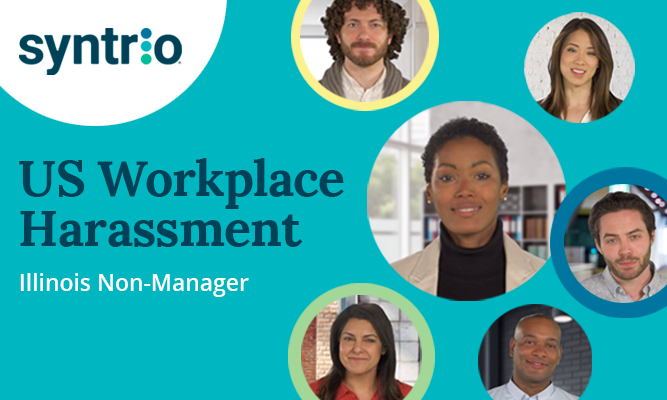 Under the federal employment law scheme, harassment in the workplace is a form of job discrimination that occurs when unwelcome conduct (such as verbal sexual harassment or physical, sexual harassment) that is based on race, color, religion, sex (including sexual orientation, gender identity or pregnancy), national origin, age (over 40), disability occurs. Harassment in the workplace becomes illegal where: a) enduring the offensive conduct becomes a condition of continued employment, or b) the conduct is severe or pervasive enough to create a hostile or intimidating work environment that a reasonable person would consider hostile or abusive.

Under federal and Illinois anti-discrimination and anti-harassment laws, there are two categories of sexual harassment in the workplace. They include:

“Hostile Environment Harassment,” which refers to unwelcome comments or conduct based on sex that is either severe or pervasive such that they unreasonably interfere with an employee’s work performance or create an intimidating, hostile, or offensive work environment that alters the conditions of employment; and

“Quid Pro Quo sexual harassment” occurs when a job or promotion is explicitly or implicitly conditioned on an applicant or employee’s submission to sexual advances or other conduct based on sex.

Legal Aspects of Interviewing and Hiring

Preventing Unlawful Retaliation in the Workplace

Managing Substance Abuse in the Workplace

Illinois employers providing sexual harassment training are required to produce an anti-harassment program containing (at a minimum) the following elements:

Make Sure Your Employees Know About Your Hotline!

Syntrio has been the leader in online sexual harassment training for over 20 years.

The solutions that help to improve workplace culture and help reduce the number of incidents of workplace harassment involve incorporating elements of a full-scale program of civility and respect training and any other number of employee-focused employment law training that time and budget will allow improving organizational culture. Syntrio understands the time and budgetary constraints and therefore builds in elements of its more extensive library to its sexual harassment prevention training to give the learner something they can use for their benefit (and mental and physical well-being).

Syntrio knows that in a crowded market is essential to provide training that does more than comply with Illinois sexual harassment training requirements. As decision-makers, you also must make clear to your workforce that you care about their well-being. Therefore, a speak up and listen up a program aimed at empowering your workforce to report incidents is a critical aspect of any Illinois sexual harassment training program and is an essential aspect of a cultural improvement plan. Additionally, employers must provide training that teaches employees to respect one another and demonstrates the organization’s respect for its workforce. In addition to understanding what illegal sexual harassment is, employees must understand one another’s sensitivities and the organization’s understanding that everyone has individual needs. Syntrio’s Illinois sexual harassment prevention interactive training meets these lofty goals in a concise package.

The pillars of our harassment training program involve the following:

Illinois sexual harassment training should not occur just once every year. Instead, it should be a consistent program that demonstrates the organization’s commitment to the health and safety of its employees. By providing training that goes above and beyond the legal requirements that may be present in a state, the organization can show its workforce that it not only cares that they do not face liability for an incident but are committed to improving workplace culture and respecting the loyalty, its workforce has shown by respecting and caring for the well-being of everyone working within the organization.

What’s Happening in the Workplace

The Bystander: Beyond the Schoolyard Fight 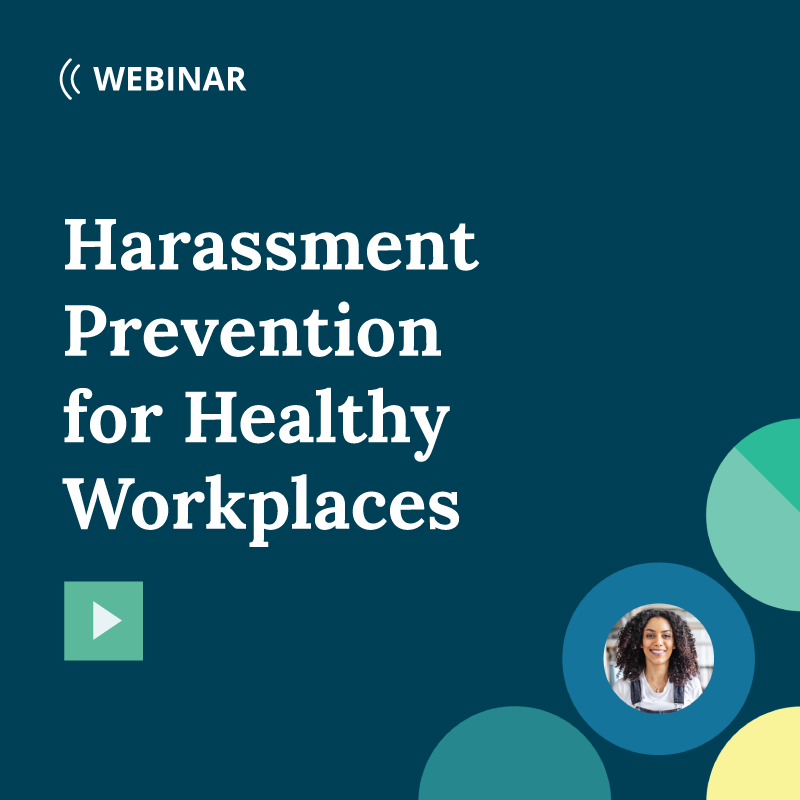 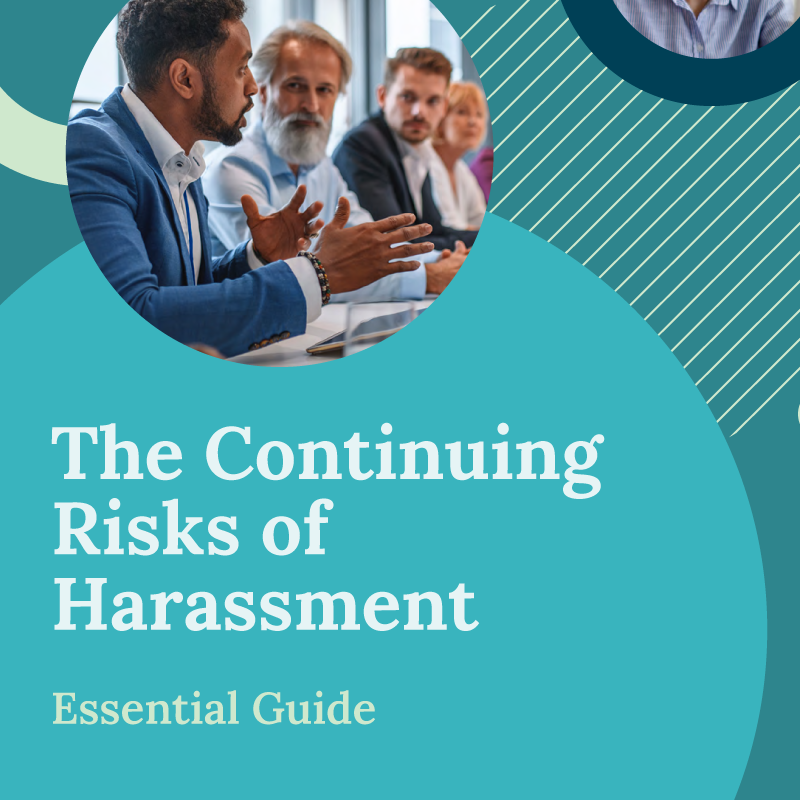 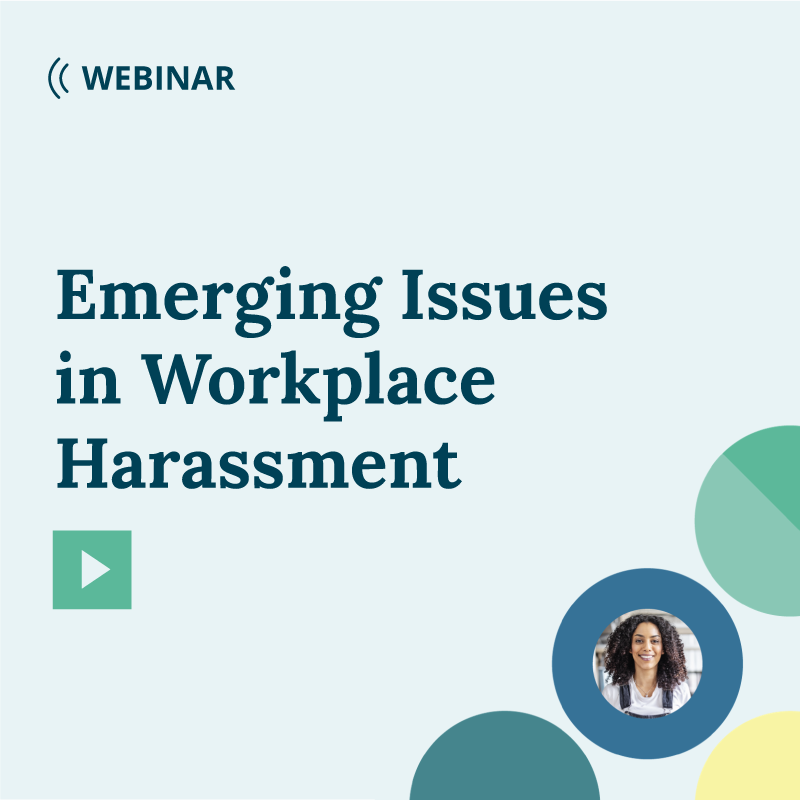 Why Whistleblower Hotlines are a Best Practice 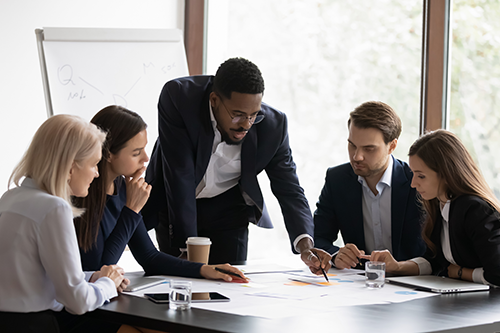 Steps to Developing a Code of Conduct 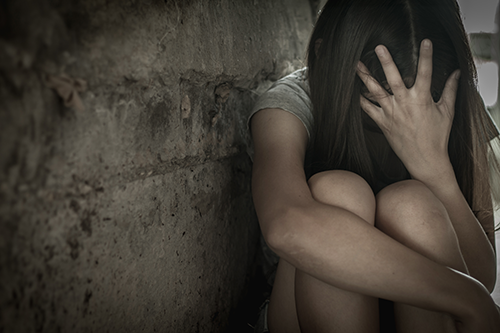 The Risks of Human Rights Violations and Human Trafficking TO REDUCE RISK AND IMPROVE THEIR CULTURE  – YOU CAN TOO!