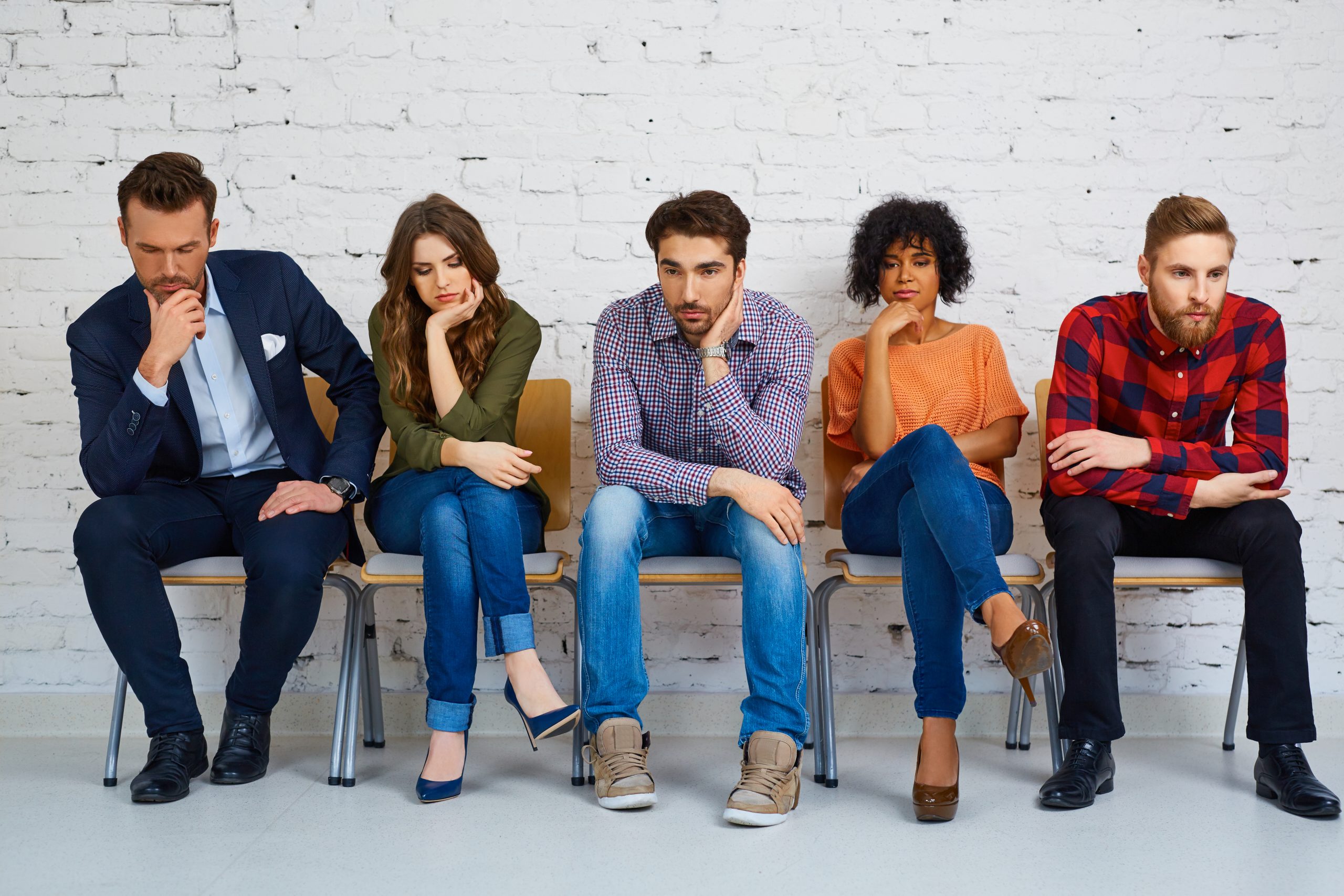 We all want to experience a workplace culture where employees are encouraged to conduct themselves ethically. That’s why our organization makes ethics and compliance a top priority – by taking steps such as creating a code of conduct, providing ethics training and offering access to an anonymous hotline for reporting misconduct, we hope to create an enriching and rewarding environment for everyone.

However, no organization is immune from inappropriate behavior – hardly a day goes by that we don’t hear about incidents such as data breaches, fraud, charges of sexual harassment (especially in today’s “Me Too” climate) or some other form of workplace misconduct. While we often associate these events with “bad actors,” there are many occasions where they’re the result of lapses in judgment by good people who end up making unethical decisions.

There are many reasons good employees make bad choices at work – and in some cases, an organization unwittingly contributes to a flawed decision-making process. For example:

How You Can Avoid Making Unethical Decisions

As an ethics-focused organization, we do our best to create a positive work culture for every employee, which includes offering access to tools and resources to guide you in your decision-making process.

If you’re facing an ethical dilemma at work, we encourage you to consult our code of conduct. The code provides a framework to enable you to make the right decision for you – and the organization. The code encompasses many of the situations you’re likely to face while on the job.

We also recommend running the scenario by a respected colleague that you view as a role model. Sometimes, discussing the situation with someone you trust can help you see it in a different light, and you can use the insight to make a more informed decision. You can also discuss the circumstances with a supervisor if you feel comfortable doing so.

Another option is to contact our reporting hotline, especially if you’ve witnessed or have been the target of misconduct. You can make your report anonymously, confidentially and without fear of retribution. Using the hotline also prevents the need to make a tough decision regarding an ethics matter on your own.

Finally, it’s never a bad idea to follow your instincts. Simply put, if you don’t feel right about an action you’re about to take, it’s probably not a good decision from an ethical standpoint, either.