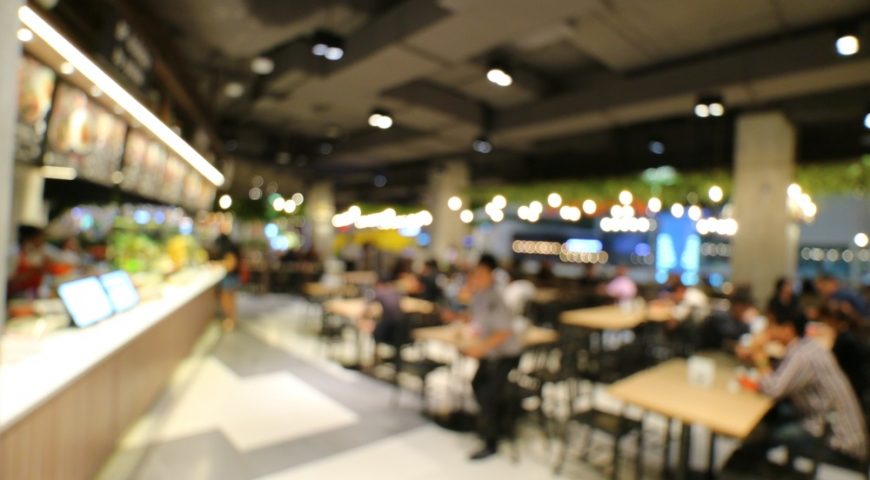 When Does Discipline Cross the Line to Overreaction?

A year plus into the #MeToo movement, employers are all too aware of the negative reaction born from failing to react to incidents of discrimination and harassment in the workplace. But employers also need to be mindful of situations where their snap decision to terminate an employee for perceived discriminatory conduct towards a co-worker or customer can ultimately cause backlash if the allegations prove false.

According to ABC News, a Minnesota Chipotle location recently rehired an employee it had initially terminated for refusing to serve a black customer unless the customer prepaid. The customer recorded the employee’s refusal of service with his cell phone and the video went viral. When Chipotle learned of the incident it immediately terminated the employee. However, a series of tweets from the alleged victim and his friends revealed boastful comments about a “dine-and-dash” incident at Chipotle. Chipotle reviewed the evidence and decided to re-hire the employee.

While this was, undoubtedly, the right move, it is important for employers to create policies whereby snap decisions like this aren’t always made in today’s age of increasing allegations of discrimination and harassment. While the misconduct that led to the Chipotle employee’s termination (and ultimate rehire) was not employment discrimination, it does display the need for dialogue between executives and managers concerning how best to discipline those employees implicated in an incident of harassment or discrimination.

By engaging in succinct dialogue among all levels of the organization, you are more likely to come up with a policy (such as paid suspension) while your human resources or legal departments investigate allegations that stem from clients, customers, employees or third parties. As the Chipotle story shows, making a quick decision to terminate an employee involved in a viral incident can actually exacerbate the situation.

The incident at the Minnesota Chipotle serves as yet another example of the possibility that there is “more than meets the eye” when investigating allegedly discriminatory or harassing incidents. This is certainly not to say that legitimate incidents are not increasing in frequency (they are), but it serves as a reminder that a thorough investigation of all incidents is necessary before making a decision on how to proceed. Failing to do so can have catastrophic public relations and legal consequences.