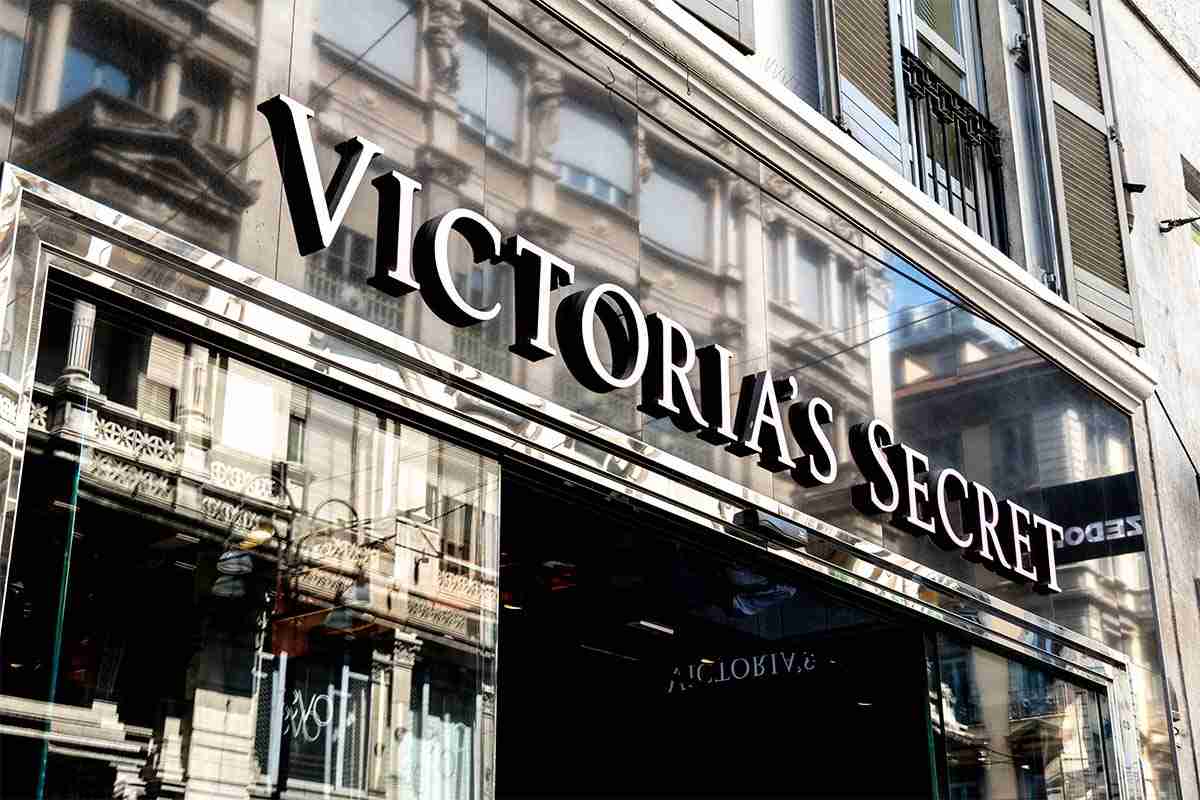 Victoria’s Secret Under Scrutiny for Alleged Culture of Harassment

For years a symbol of sex and male fantasy, the empire built by executives at lingerie powerhouse Victoria’s Secret has always carried a certain mystique in the popular culture lexicon. But as changing views of women’s bodies and enhanced scrutiny on the objectification of females both inside and out of the workplace are commonplace, the spotlight on Victoria’s Secret’s internal culture seems to match its marketing and merchandise. According to a New York Times investigation, Victoria’s Secret sales dropped sharply since 2015, which coincides with a rapid increase in women coming forward about a culture of misogyny and harassment within the company that owns the iconic brand.

According to the Times, more than thirty current and former employees were interviewed as a part of the investigation. Their titles included executives, models, contractors, and other employees. All reported that the two top executives preside over a culture of “misogyny, bullying, and harassment.” The interviews revealed shocking revelations such as senior executive Ed Razek kissing models, touching a model’s “crotch,” and demanding employees sit on his lap. When employees allegedly attempted to notify Leslie Wexner (founder of the brand), they were subjected to retaliation, such as no longer being allowed to work in the company’s fashion shows.

Perhaps most disturbing about the allegations brought to light by the Times is leadership’s dismissal of Victoria’s Secret culture as “normal” and “brainwashing.” Interviews revealed that those who attempted to do something about the inappropriate misconduct were not just ignored, but actively punished. This sort of culture is troubling but sadly not uncommon. Nor are the denials to the allegations presented by Razek, who told the Times, “The accusations in this reporting are categorically untrue, misconstrued, or taken out of context.” Indeed, rather than acknowledging a problem and attempts to fix it, those in charge deny the existence of inappropriate conduct (per common practice in workplaces with consistently negative culture).

In addition to a culture of harassment and bullying, the Times revealed a culture of discrimination toward Victoria’s Secret models. Specifically, the company is accused of refusal to hire “plus-sized” and “transgender” models, fearing they aren’t representative of the public’s desires or viewpoints about women (despite a clear trend toward inclusion of those categories within society). Add the allegations of Victoria’s Secret executives’ association with Jeffrey Epstein’s human trafficking and prostitution ring and it is easy to see why Victoria’s Secret is under fire for its toxic culture through the years.

Now that the Times ran its exposé on Victoria’s Secret, there is damage control to be done. If the allegations revealed by the interviews are true (and we have no reason to believe they are not), then Victoria’s Secret has a struggle to survive these changing times. Rather than deny or blame others, leadership should look to train itself and employees, yet how can that solution be expected to solve systemic problems that start at the top? What is needed is a full-scale system of education about respectful workplace behavior combined with a total overhaul in leadership. Only a combination of the two will show that the company is serious about changing its workplace culture and eradicating old views. If not, the secret is out that Victoria’s Secret may not survive.