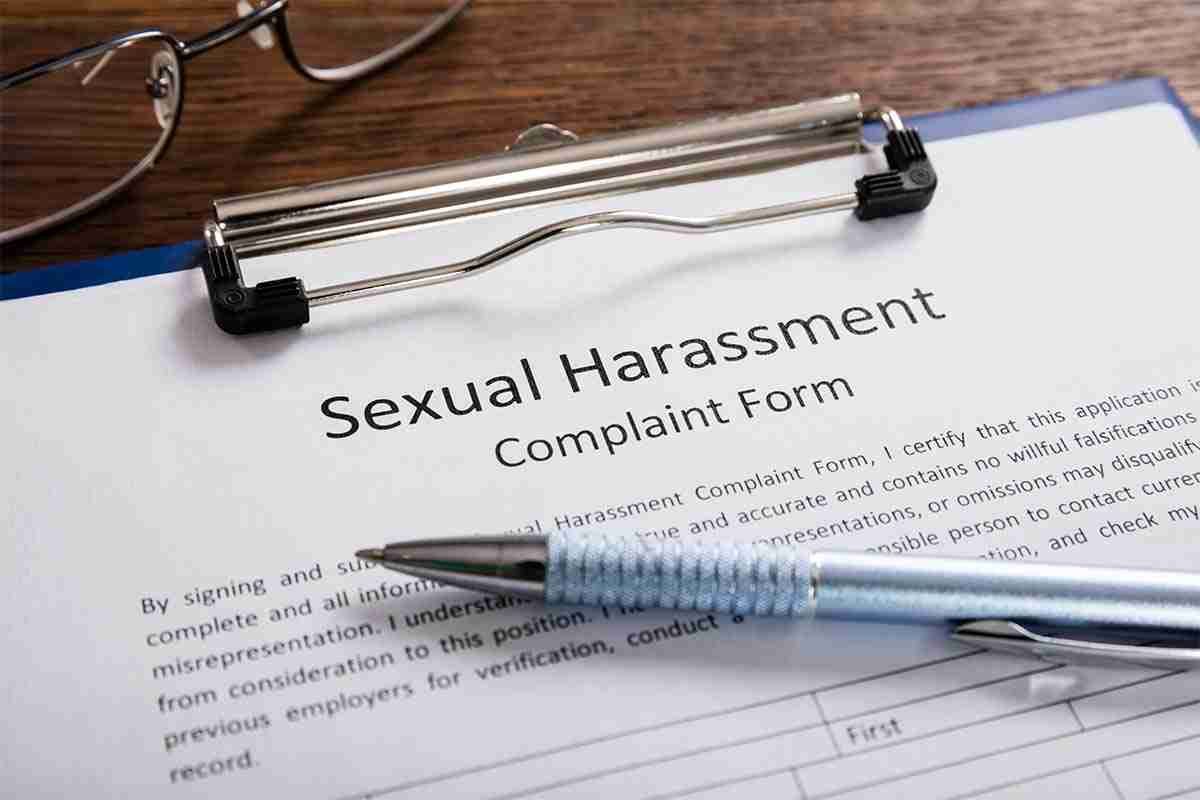 Few industries have a more significant history of machoism and exploitation of female employees than commercial aviation. Looking back throughout history, you find female flight attendants outfitted in short skirts, pilots bragging about their conquests in various destinations, and an attitude of cockpit disrespect toward the flight crew. A recent lawsuit filed by a female flight attendant against United Airlines allowed the stereotype of “harassment in the skies” to rear its ugly head again. In EEOC v. United Airlines, Inc., the carrier agreed to pay a $321,000 settlement in a case involving the dissemination of sexually explicit photographs of a female flight attendant, without her consent, by a pilot across multiple Internet sites.

In addition to the humiliation the public sharing of intimate images caused the flight attendant, her lawsuit claimed the photos were viewed by several other coworkers and countless past and future passengers, which subjected her to a hostile working environment. Making matters worse, the postings referenced the name and home airport of the flight attendant. They used the corporate slogan “Fly the friendly skies” in a manner begging the inference that the flight attendant would be willing to engage in sexual contact while airborne.

The EEOC prosecuted the lawsuit on behalf of the flight attendant and argued that the airline did little to nothing to prevent the postings or humiliation suffered by the plaintiff. Indeed, the lawsuit claimed the airline was aware of the misconduct and did not even discipline the pilot or ask him to stop posting these photos. Such failure to prevent apparent misconduct is undoubtedly risky, given his use of the airline’s slogan and association with the aviation industry in his posts.

As part of the settlement agreement, United will be forced to alter its sexual harassment policies to include conduct off-duty and over the Internet, which should be a de facto facet of any harassment policy. Additionally, the airline will need to conduct a full-scale harassment training program for all its pilots, regardless of their geographic location. Such education should always focus on both on- and off-duty misconduct, including the misuse of the Internet to commit acts of harassment.

This case illustrates the damaging impact that Internet harassment can have on victims and employers who do not make a point of educating their workforce on the dangers of engaging in inappropriate conduct. While the lawsuit does not make clear whether United was already conducting full-scale harassment training for its pilots, it is nevertheless essential to make all employees aware of the emotional risk to victims of harassment and the reputational risk to the employer that can occur when harassment is overlooked. The pilot in this case’s conduct should have been put to a stop immediately, and he should have been disciplined. Instead, the airline looked the other way, ignoring its slogan’s misuse. Such ignorance is a failure by senior leadership, costing the airline a significant settlement.

Syntrio is a leader in the compliance and employment law eLearning industry and creates products to engage and educate managers and employees on the dangers of workplace harassment. Using thought-provoking, real-life examples to illustrate the risks of misconduct, Syntrio can provide valuable products that hold the user’s attention and improve workplace culture. We invite you to contact a staff member to see how we can assist with your organization’s training needs.