The Negative Impact of Gossip in the Workplace

Have you ever walked past the breakroom or water cooler while at work and noticed a small group of employees speaking in low, hushed tones? There’s a good chance that these folks might be engaging in workplace gossip.

Gossip doesn’t just take place in the office – for example, traveling salespeople who rarely see other company employees often depend on any tidbit of gossip they can pick up via phone, email, or the occasional personal contact to maintain a connection to what’s happening within the organization.

While gossip may appear harmless on the surface, it can be quite destructive, especially for the person who serves as its unwitting target. When you consider that, according to one study, gossip is up to 2.7 times more likely to be negative than positive, it’s easy to see how damaging it can be. And negative chatter tends to spread quickly and can infiltrate the entire organization.

How to Identify Gossip When You Hear It

So, how can you tell if that muffled conversation coming from the other side of the cubicle wall is potentially dangerous gossip and not just some harmless chitchat? Gossip exhibits one or more of the following characteristics:

What Are the Harmful Effects of Gossip?

As gossip spreads, which it inevitably does, it can have numerous detrimental effects on the workplace culture including:

What You Can Do to Avoid Getting Caught Up in Gossip

There are several actions you can take to prevent getting caught up in destructive workplace gossip: 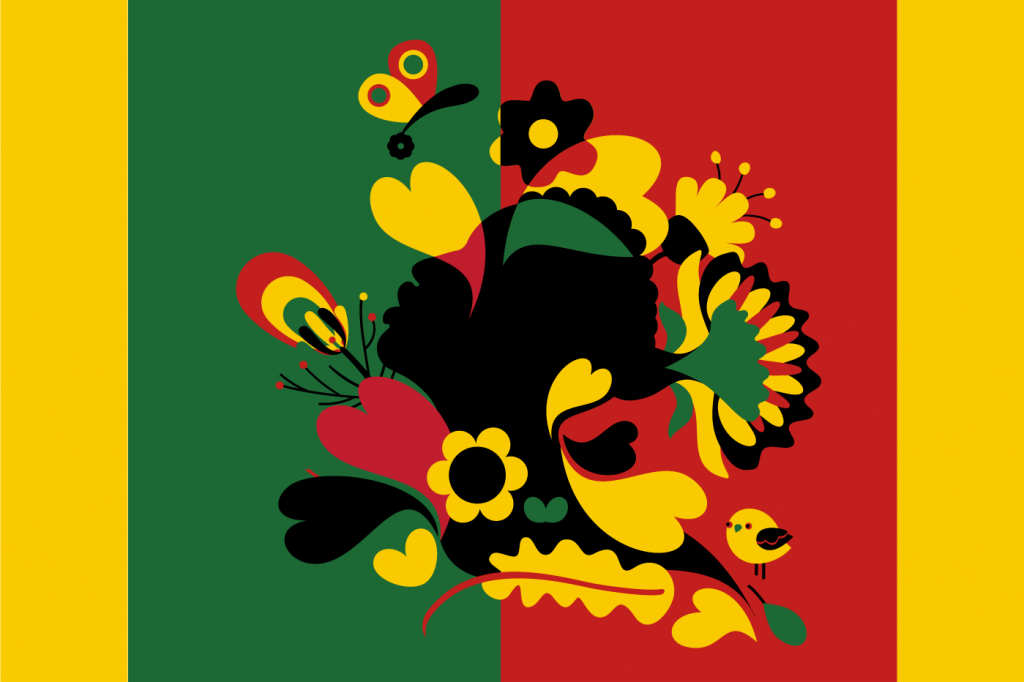 Why Should Your Company Celebrate Juneteenth?
Juneteenth commemorates the emancipation of enslaved people in the United States.  It was signed into law June 17, 2021, and it signifies the June 19, 1865 announcement of the abolition of slavery in Texas and the emancipation of African American slaves throughout the confederate south.  Juneteenth is now a federally recognized holiday.  Historically it has [...]
Read Blog

Google Settles Pay Equity Case for Massive Sum
On June 12, 2022, a group of over 15,500 women who work (or worked) for Google agreed to settle a class action pay equity lawsuit for $118M, according to a New York Times report. The lawsuit was filed in California in 2017, and claimed that women were locked into a fixed pay gap, creating a [...]
Read Blog 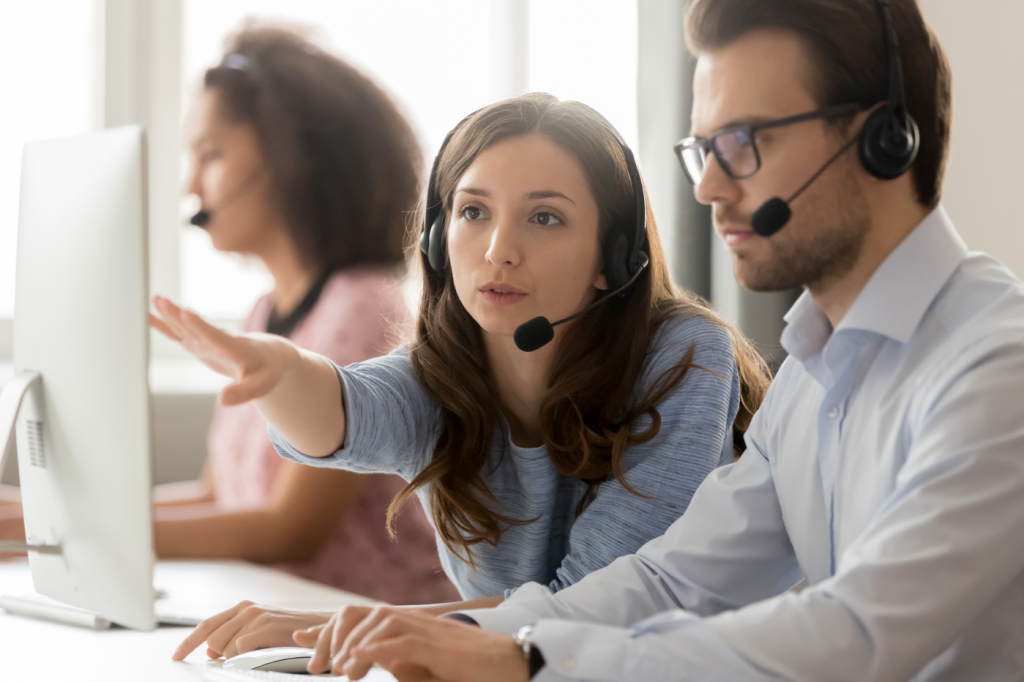 As More Employees Continue Reporting Compliance Violations Employers Must Continue to Refine their Hotline and Education Program
The United States Government has recently increased its focus on ensuring employees have adequate resources to raise concerns, both within the organization and externally. For years, employers have taken the minimum compliance approach of installing a confidential hotline. More recently, employers have begun to understand the value of empowering employees to speak up, and are [...]
Read Blog
Load more