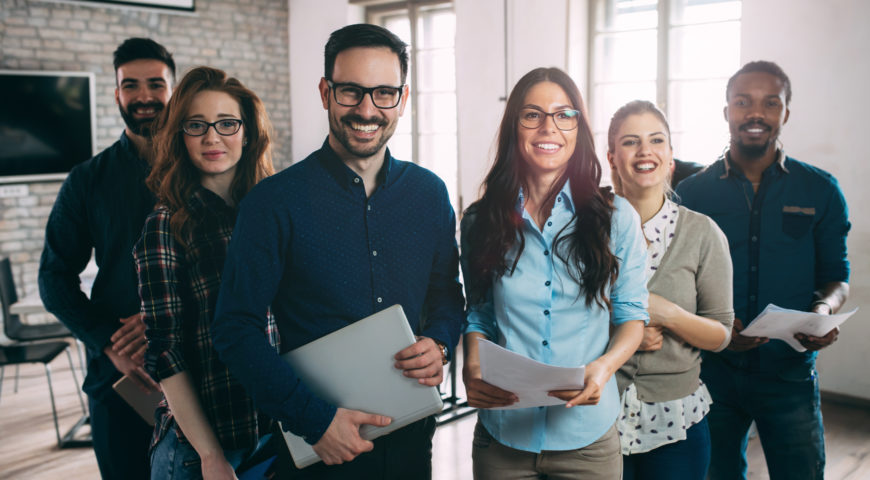 On August 29, 2018 Delaware became the latest state to enact legislation requiring employers to train employees on the prevention of sexual harassment when Governor John Carney signed SB 360 into law. Like California’s AB1825, SB 360 requires larger employers (those employing over 50 employees) to provide training on the prevention of sexual harassment. This […]

In April 2018 New York State and New York City enacted sweeping changes to sexual harassment laws in New York. The changes were enacted in response to the #MeToo movement and came with a variety of questions for employers throughout the state. New York State employers with 15 or more employees required to train all employees. […] 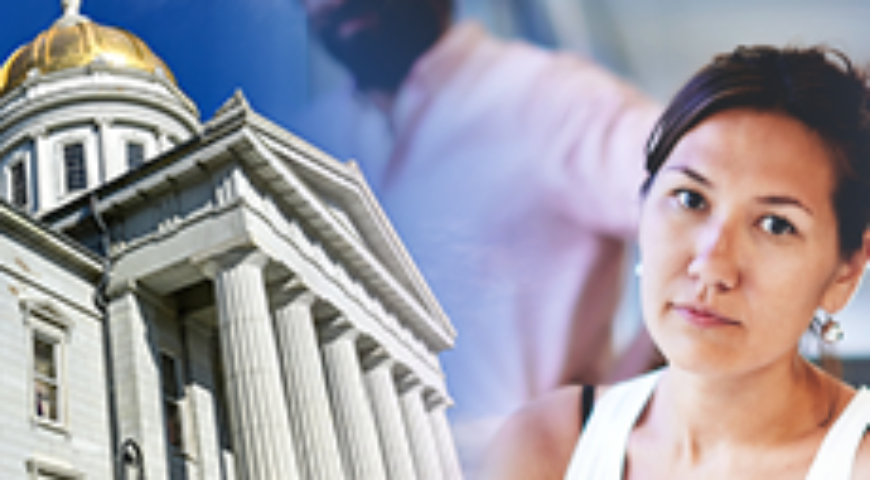 In the latest example of “keeping up with the Joneses,” last week Vermont passed new legislation aimed at reducing (and publicizing) incidents of sexual harassment in the workplace. Similar to laws passed in many other states in the wake of the #MeToo movement, Vermont’s new law guarantees independent contractors, volunteers, and interns a working environment […] 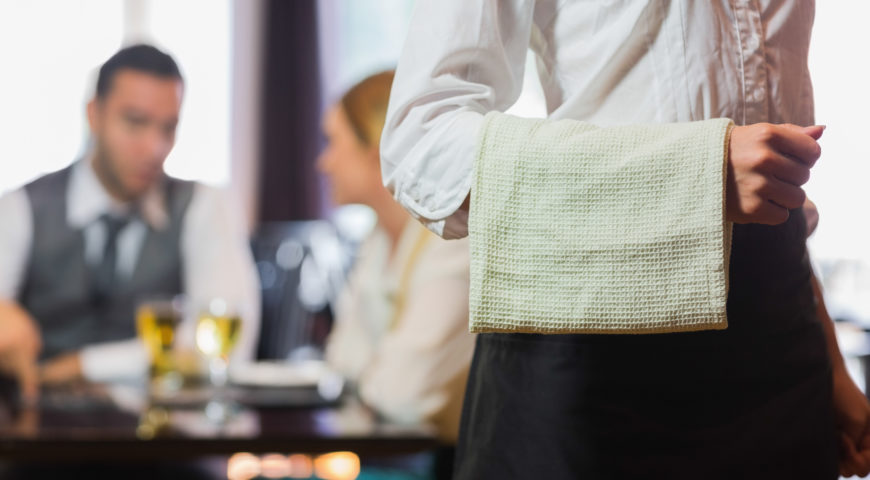 5th and Wine, a Scottsdale, Arizona wine bar recently faced claims of sexual orientation harassment and retaliation. According to the complaint, the bar did nothing to stop alleged harassment against two servers, which include name calling, inappropriate touching and sexually based comments. Specifically, the two servers alleged that they were harassed based on a perception […]

On March 1, 2018, the United States Court of Appeals for the Second Circuit held in Zarda v. Altitude Express, Inc. that sexual orientation discrimination violates Title VII of the Civil Rights Act of 1964. This is the second such decision in the last year, with the Seventh Circuit reaching the same conclusion in 2017. The […]