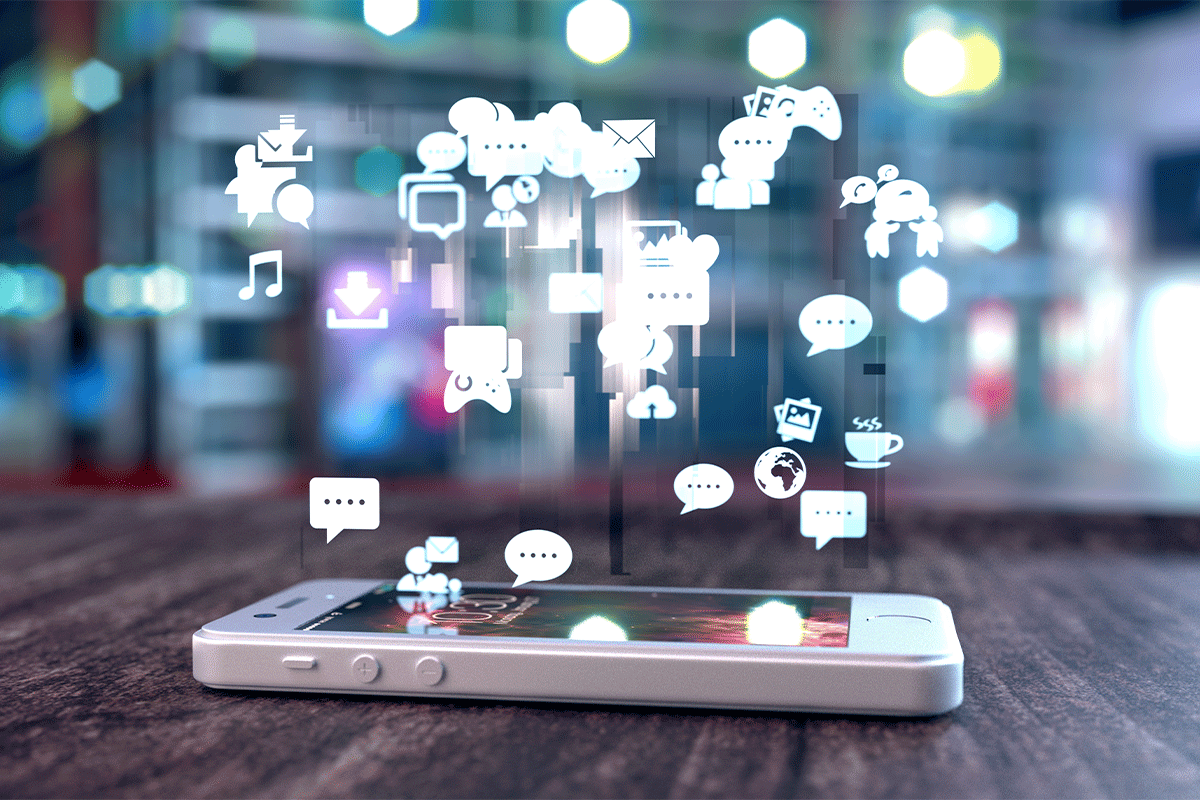 Social Media May Make You Popular—and Out of a Job

When I look at my millennial daughters flit from social media sites to social media sites, I don’t know whether to admire or worry about them. In those primitive days before the Internet, we had a lot fewer “friends,” “followers,” “influencers,” and “network members,” meaning fewer opportunities to do something that could get us in hot water at work.

We All Hate Meetings But…

Here is an often-cited cautionary tale. A few years back, the CEO of a well-known international bank was using social media to stay in touch with his daughter. During a board meeting, he used Snapchat, a photo-sharing platform, to send covert photos he took of fellow attendees along with tagged messages like “Boring meeting!” and “Another frigging meeting!”  While thinking himself tech savvy, the CEO did not realize that his amused daughter took screen captures of his posting. Well, his daughter then posted them to her Instagram page. After the uproar at the bank, the CEO had to leave his $2 million position. Talk about an expensive mistake!

The Reach and Potential Traps of Business Social Media

Let’s take LinkedIn, which claims to have more than 675 million members globally, including executives from every Fortune 500 company. Not bad, although it pales next to Facebook, which numbers its users in the billions. LinkedIn reports its typical user spends eight to ten minutes on its site daily. And why not? More than 120 million users have been invited to the site to interview for a new career opportunity, and an astounding 80% of B2B leads are thanks to networking on LinkedIn.

Yet, as with many things, there are two sides to the social media coin. For all its glorious wonders, one can risk their career, hurt their personal and professional reputation, and damage their organization—all with one misguided click, select, or keystroke.

By now, most people know (or should understand) how hackers use social media and other digital avenues to take control of your computer, tablet, phone, and, in some cases, the “secure” network you use at work. To prevent such attacks, the standard advance is to change passwords regularly, don’t use the same password for different logins, don’t select links unless you’re sure the sender has a legitimate reason to contact you, and so on.

How significant an issue is this? The personal data collected by tech companies have long passed the critical mass of identity invasion. Preventing cyberattacks is one thing. The theft, exploitation, and misuse of your private information is a whole other level of perniciousness. And as the current Netflix documentary film, The Social Dilemma, explores, this hoarding of our personal information has no benevolent purpose; it’s solely collected to share with marketers and advertisers hoping to grab our hard-earned dollars. Many of the experts interviewed for the film, who engineered this Orwellian functionality in the first place, now advise getting off social media altogether if you want any semblance of privacy left.

But let’s be honest. For many, the prospect of weaning off social media is akin to going cold turkey from addiction. Given that social media has a legitimate business purpose, the best we can do is minimize its risk.

For Your Own Sake, Please Don’t

Here are some of the most common misuses when business social media meets someone hoping to widen their network and improve their professional prospects.

In brief, think before you post, share, or message something that can come back and bite you. At the same time, social media has many benefits, so why waste the potential by being careless?