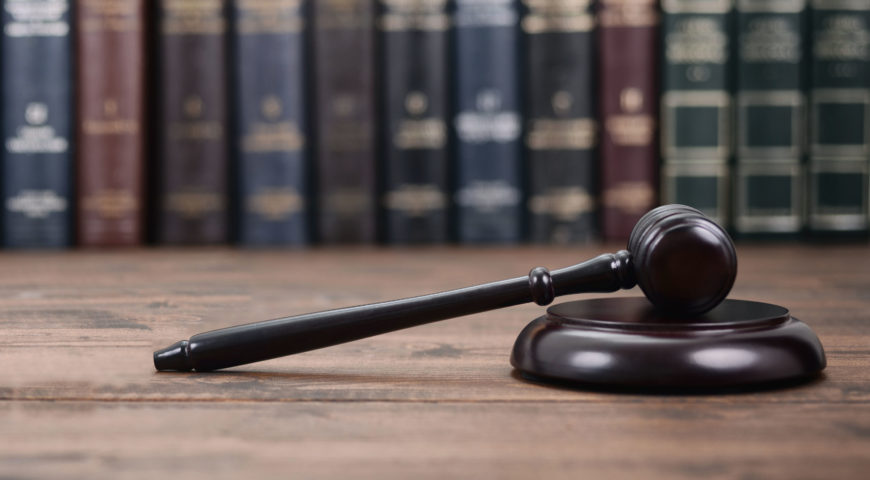 A lawsuit filed by the EEOC in the Middle District of Alabama against Hyundai contractor Sys-Con, LLC., has settled for $70,000, according to a recent press release by the EEOC. As the agency has stepped up enforcement actions in the wake of the #MeToo era, more organizations are facing significant settlement and conciliation penalties to avoid sexual harassment-related litigation.

What makes the Sys-Con settlement interesting is the extremely misogynistic and grotesque fact pattern, and the fact that the lawsuit included allegations evidencing a total disregard for a respectful workplace and/or desire to prevent incidents of harassment within the organization. A total disregard for promoting a respectful work environment makes it easy to fall into the trap of repeated harassment and subsequent retaliation, as the facts in the Sys-Con case alleged.

According to the EEOC’s lawsuit, between 2015-2017 a supervisor at Sys-Con’s facility within a Hyundai manufacturing plant in Montgomery, Alabama demanded sexual favors from two non English-speaking female employees and routinely watched pornographic videos in front of them. The lawsuit also alleges the supervisor sexually assaulted one of the employees and then subsequently taunted her, asking questions such as whether “she liked it.” If all of that wasn’t bad enough, the lawsuit claims the supervisor threatened to fire both victims and their husbands (also Sys-Con employees) if they reported the alleged misconduct.

The facts of this case are extremely egregious, and while the lawsuit demonstrates EEOC’s commitment to enforcing workplace civil rights laws, the reported $70,000 settlement seems light when viewed in context with other similar cases that are brought in private litigation. In addition to the $70,000 payment Sys-Con was ordered to take preventive actions to prevent something like this from ever happening again, including (but not limited to) conducting annual training for managers, supervisors, and other employees, with an emphasis on harassment.

Mandated harassment training has become a frequent point of emphasis in EEOC and state fair employment agency consent decrees. What is most telling about that fact is the number of organizations who are not proactively training their work forces on the importance of learning about (and stopping) incidents of harassment before they become repeated actions and/or hostile work environments.

The Sys-Con case illustrates the “Grand Slam” of incidents within an organization: hostile environment, quid pro quo harassment, sexual assault and retaliation. When an organization is hit with this type of a grand slam it is clear it is not doing enough to prevent these types of incidents.

Cases like the Sys-Con lawsuit are becoming more frequent in the wake of the #MeToo era as victims begin to feel empowered to report misconduct. Additionally, consent decrees like the one issued in this case are emphasizing organization-wide training campaigns aimed at educating workforces on how to spot and intervene when harassing or disrespectful behavior is occurring. As employees become more comfortable reporting these types of incidents we will see their numbers actually decrease. After all, harassment knowledge is power, and removing the power imbalance in the harassment space is the first step in eliminating the problem.