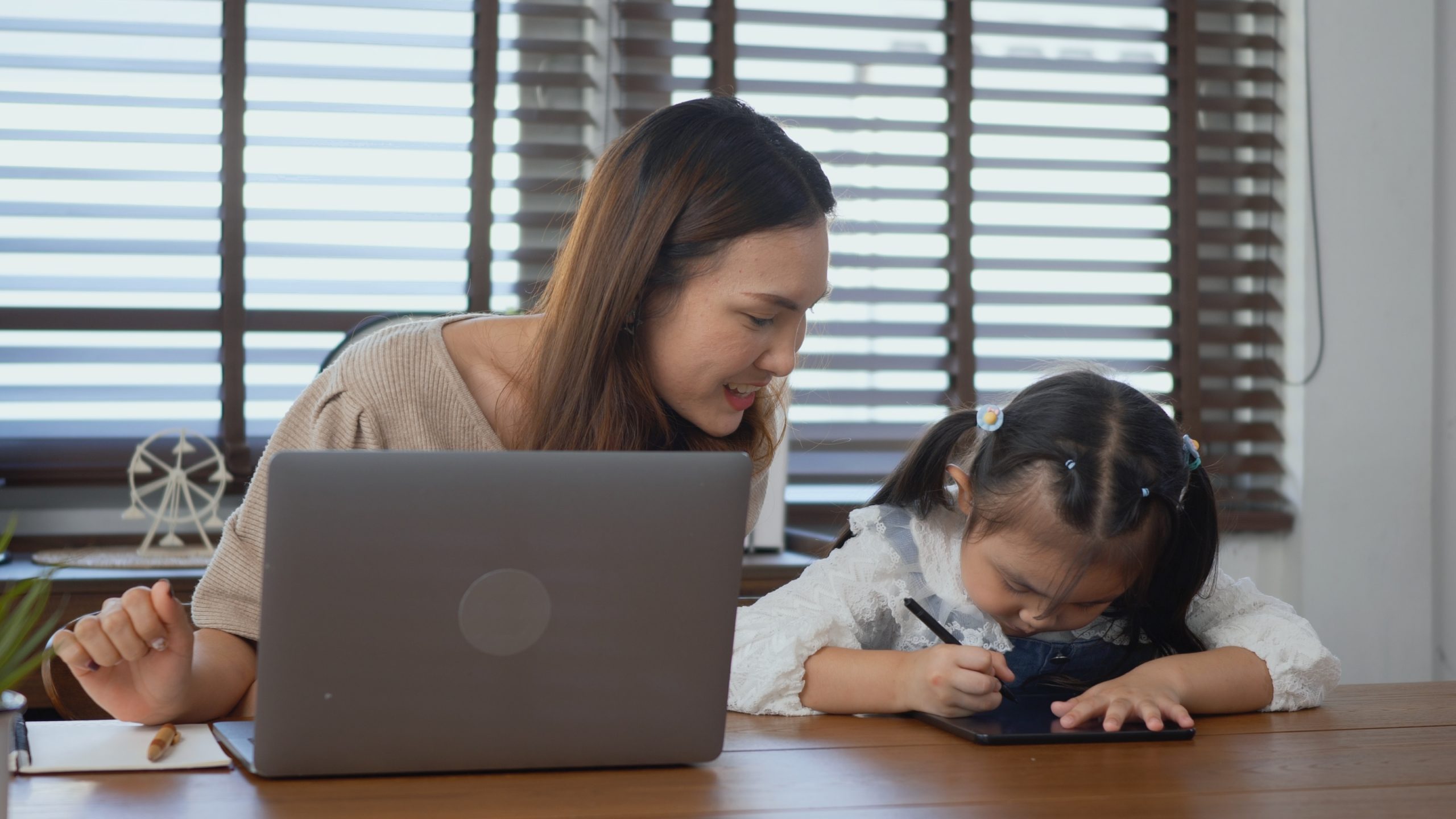 Setbacks for Working Mothers Are Nothing New

An Unequal Pandemic, Recession and Return to the Worksite

The COVID-19 pandemic left far more American women struggling, unemployed or experiencing burnout than men. Due primarily to the demands of childcare in the wake of mass and protracted school closings, more than 800,000 women left the workforce between August and September 2020, according to The New York Times. According to McKinsey, the pandemic set women back half a decade. At the US pandemic peak, women’s unemployment had risen by 2.9 percentage points higher than men’s unemployment.

The same study showed that 76% of mothers with children under age 10 say childcare was one of their top three challenges during COVID-19, compared to 54% of fathers with young children. In addition, mothers are more than three times as likely as fathers to be responsible for most housework and caregiving. Mothers, many of whom still work full time, are 1.5 times more likely than fathers to spend an extra three or more hours a day on housework and childcare—adding up to an extra 20 hours of work a week, the equivalent of an extra (and typically unpaid) half-time job.

This inequitable pattern continues as social isolation and mask-use mandates are lifted—because American business at large may give lip service to gender equity but produce a glaring lack of tangible amelioration.

Women expecting babies fare no better. Pregnancy discrimination lawsuits rose by 19% during 2020, according to the  Equal Employment Opportunity Commission. The cost of parental leave and the prospect of increased health care costs make pregnant workers more vulnerable to furloughs, layoffs or forced leave. That vulnerability was compounded in 2020 as some employers refused to allow pregnant employees to work on-site. In June, the EEOC updated guidance to note that “[e]ven if motivated by benevolent concern,” such a practice is barred under federal law.

The situation for pregnant women and working mothers wasn’t much better before the pandemic. For example, in more than 66% of gender discrimination cases filed between 2015 and 2019, courts sided with employers, stating that they didn’t need to provide pregnant women or working moms with accommodations. As a result, a recent Washington State University study of pregnant women in physically demanding jobs showed that the majority (about 63%) experienced “stereotype threat” or the fear of confirming negative stereotypes about pregnancy. The study found this led many women to conceal their pregnancy and over-perform, putting their health and their baby at risk. Also, pregnancy discrimination has been linked to increased postpartum depressive symptoms, lower birth weights, and increased doctor visits for babies.

The situation doesn’t improve for working women once they give birth. According to an analysis of Census data by the non-profit National Women’s Law Center, mothers in the US are paid 71 cents for every $1 fathers make—about $16,000 a year in lost wages. In some cases, fathers increase their income after having a child. These dueling trends are known as the “motherhood penalty” and the “fatherhood premium.” Women who continue to work after having children face discrimination, judgment, and negative consequences, such as being passed over for promotions. Both White women and women of color reported that coworkers and managers questioned their commitment or competence once they had kids. Forty-nine percent of women of color and 56% of White women felt that their colleagues’ perceptions of them changed after having children. Twenty percent of women reported that colleagues advised them to stay home or put their career on hold after having children—compared with only 5% of White men.

Congress is currently considering a bill known as the Pregnant Workers Fairness Act or PWFA. It was first introduced in 2012 and has been reintroduced in the House in almost every legislative session since but has never passed. The PWFA would clarify and strengthen the Pregnancy Discrimination Act, passed more than 40 years ago as an amendment to the 1964 Civil Rights Act. That original law, for the most part, is ambiguous, some politicians and legal experts say. Key terms are undefined, and too often, the burden falls on employees to prove discrimination. At its root, the law treats “accommodations”— slight and temporary changes to schedules or assignments for health reasons — for pregnant women as a fringe benefit, not a mandatory one.

The Families First Coronavirus Response Act required certain employers to provide paid sick leave or expanded family leave related to Covid-19, which expired on Dec. 31. President Joe Biden put forth a plan to allow for 14 weeks of paid sick leave and family and medical leave for parents faced with shuttered schools or child care centers, but it is pending Congressional approval.

Changing policies and laws to protect pregnant women and working parents (both mothers and fathers) are critical to ensuring gender parity in the workplace. But it won’t be enough to cause true systemic change. Employers must consider what a truly equitable workplace looks like. According to McKinsey, the following factors are strong predictors of whether an employee is considering leaving their job:

Employers should consider the following: Does your company have policies like wage transparency and parity? Suppose more women at your workplace choose hybrid schedules than men. What steps are you taking to ensure they aren’t missing out on opportunities for collaboration, new projects, salary increases, and promotion? What are you doing to ensure women are in the pipeline for leadership—especially women of color?

There are many steps employers can take to retain female workers and working parents:

For both male and female leaders, empathy alone won’t be enough to keep women in the workforce. When it comes to closing the gender wage gap, addressing overwork and the stigmatization of employees who ask for nontraditional schedules is key.

The power to make this shift lies with managers and executives. If the pandemic proved that the work gets done without employees being required to be on-site for a traditional eight-hour day, why are so many companies eager to get “back to normal?” Employers who recognize this moment as an opportunity to make work and life better and more equitable for all workers are certain to have an advantage in attracting and retaining talent.