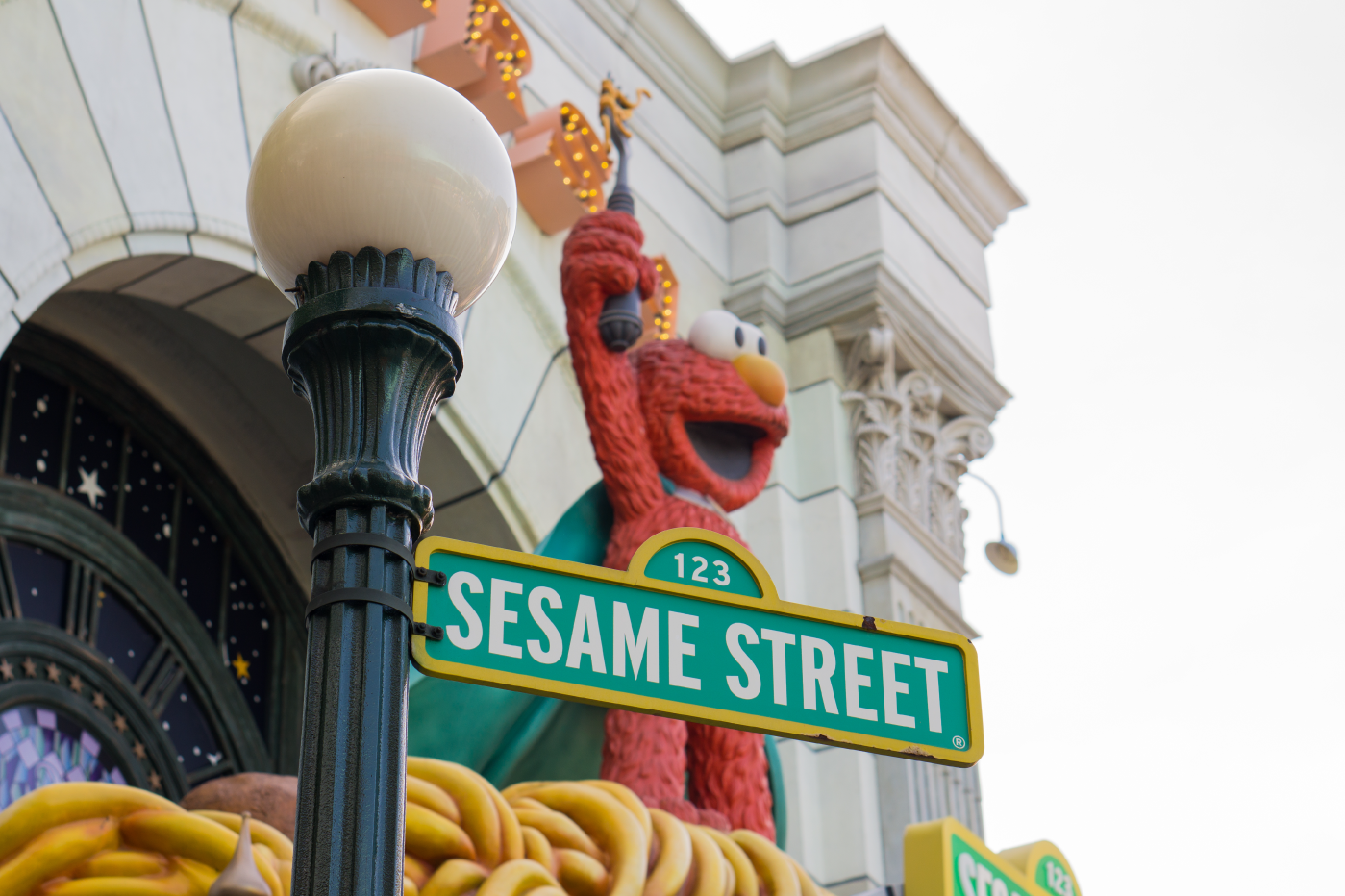 On July 19, 2022, several disturbing videos demonstrating racial bias at Sesame Place theme park in Pennsylvania went viral. In each video, Sesame Place employees dressed in costume ignored or mistreated black children while providing extra attention to members of other races. One alarming clip shows a “Honker” character charging a young black girl seeking interaction and knocking her down with the character’s protruding belly. Sesame Place told CBS News that the incident in the first viral video was a “misunderstanding.” Still, in light of the subsequent videos released by TMZ, the behavior appears systemic and rooted in the park’s culture.

The viral videos have created a firestorm of negative press concerning the discriminatory behavior of not just one employee but a group of no less than three different characters in three separate incidents. The response from the park is equally disturbing to the videos, as reported by CBS, wherein the park stated that it stands for “inclusivity and equality in all forms” and does not tolerate behavior in the gardens contrary to that commitment.

Sesame Place’s statement directly contradicts the listen-up principles widely acknowledged as critical for maintaining a positive workplace culture. Such canned and tone-deaf messages do not resonate with employees and customers and are exacerbated when made worse with follow-up comments such as “regarding the incident yesterday, the costumes our performers wear sometimes make it difficult to see at lower levels, and sometimes our performers miss hug requests from our guests.” Rather than take full responsibility for the multiple incidents (and express its desire to investigate and handle them promptly), the park passed the blame for the behavior onto the costumes, thereby ignoring the concerns of the park-goer’s parents.

Following the release of the videos, it was reported that at least one family has hired a lawyer and is pursuing legal action against Sesame Place. While such action often seems extreme, in light of the repeated behavior and embarrassing response from the park, hiring a lawyer seems like a natural course of action when Sesame Place blames the employees’ costumes for their lack of inclusivity rather than acknowledge what is apparent from multiple recorded videos of its employees.

Workplace culture is a critical element of organizational success. When a business is more interested in diffusing the complaint than listening intently and doing something to change the behavior, it is clear there are deep-rooted cultural issues of systemic bias and a lack of care for equity and inclusion within the workforce outwardly toward the customer base. At Syntrio, we often discuss internal discrimination and harassment issues. Still, as the Sesame Place story shows, third-party matters can cause even more damage to the public’s view of organizational culture.

Syntrio encourages all employers to consider their cultures and take affirmative steps to improve that aspect of their business. We welcome the opportunity to demonstrate how a carefully crafted program of discrimination, diversity, equity and inclusion, investigation, speak up, and listen up education can positively impact your workforce and avoid adverse incidents (and response) like the one at Sesame Place this week. Contact us at your convenience to see how we can help.