The former owners of La Cantera Resort & Spa, a luxury San Antonio destination, agreed to pay $2.6M to settle a lawsuit filed in September 2018 on behalf of a group of Hispanic employees.  According to the lawsuit, DH San Antonio Management (the ownership group formerly in control of La Cantera) forbade 25 Hispanic employees from speaking Spanish at work, among other transgressions. The parties reached agreement in the lawsuit on October 28, 2019 and a judge entered an order on October 30, 2019. This massive settlement illustrates the depth of issues a business can face when it allows discrimination and harassment to exist in its organization.

According to the allegations in the lawsuit, La Cantera management verbally abused and mistreated at least 25 employees due to their national origin. The EEOC’s complaint alleged that managers not only enforced the aforementioned language policy, but referred to Spanish as “a foul language.” The managers also allegedly used derogatory terms when referring to Latino employees and retaliated against many of the complaining employees by demoting, firing, and replacing them with non-Hispanic employees. Further, according to the lawsuit, the formerly all-Hispanic management group at the hotel was left with no Hispanic managers as a result of DH San Antonio Management’s efforts to remove Latino employees from its workforce.

This case represents the all too common hybrid harassment/traditional discrimination scenario and is a nightmare for any employer served with such a complaint. The classic elements in play were not only offensive comments leading to an intolerable work environment, but demotions and firings due to language barriers and complaints. As is common in these types of cases, when an employee alleges he or she was harassed on the basis of a protected class, it often follows that that employee will allege that he or she was replaced by someone not in that class and was demoted or fired for making the complaints. As you can see, this common fact pattern can result in a multi-million-dollar mess for the employer.

While it is impossible to definitively say that had DH San Antonio Management conducted respectful workplace, harassment, or discrimination training, the systemic discrimination and harassment alleged in this lawsuit would not have occurred. It is possible that the situation could have been alleviated with proper education for everyone involved. This case goes to show that when companies cut corners on training programs and allow non-inclusive cultures of discrimination and harassment to persist, the economic and public relations damage that results can be difficult to recover from. 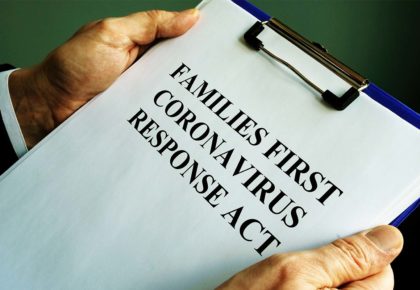 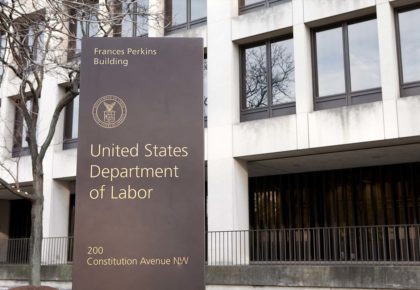 Pandemics are not normal. Working, as part of a purposeful life, is normal. Calm, organization, and self-discipline help to tether us in unexpected times. Follow these tips to succeed while working remotely. 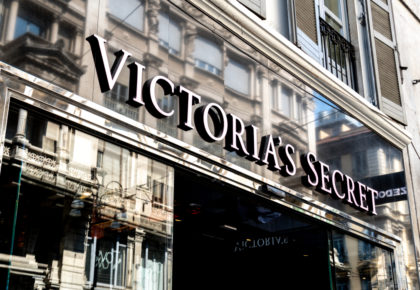 Victoria’s Secret Under Scrutiny for Alleged Culture of Harassment 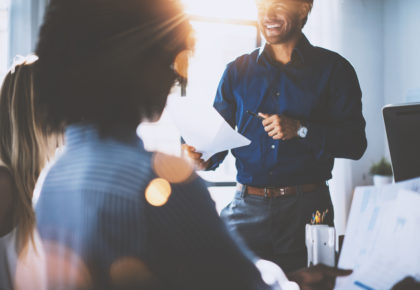