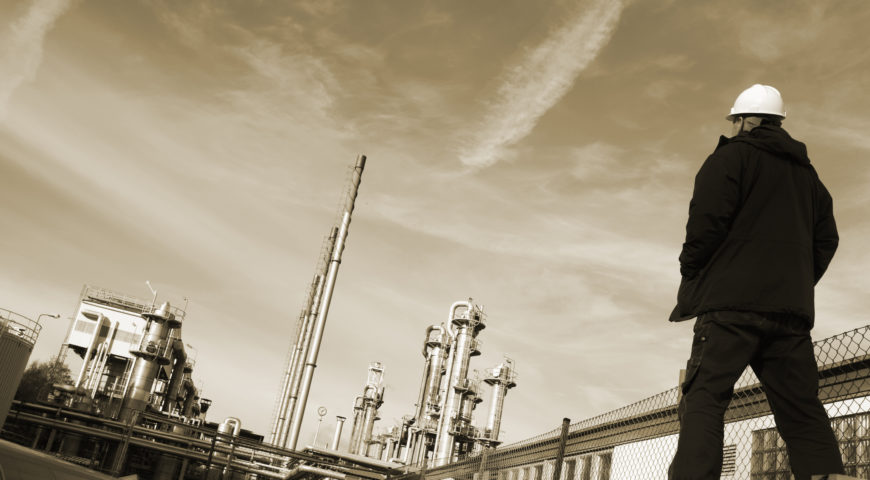 Few areas of harassment training draw more confusion than cases involving third parties. Employers are left wondering what they can, and should, be doing to protect their employees from harassment that originates via contact with those outside the organization.

Hewitt vs. BS Transportation, a recent case decided in the United States District Court for the Eastern District of Pennsylvania, highlights these concerns, and its holding illustrates the difficulty in determining when an employer has done enough to protect its employees from harassment.

A truck driver named Carl Hewitt alleged that his supervisor at BS Transportation failed to take the required “prompt and corrective remedial action” when he complained of harassment by a male employee at a fuel distribution company that contracted with BS Transportation. Hewitt claimed that years of harassment occurred at the refinery, including multiple weekly incidents of sexual comments and hand gestures by the refinery employee. Hewitt alleged that he “begged” the refinery employee to stop making remarks (which made him more aggressive).

The Eastern District of Pennsylvania held that Hewitt’s lawsuit could proceed, and that even though the issue of whether employers are liable for sexual harassment by non-employees is an open question in the Third Circuit, the Eastern District relied on other rulings by district courts within the Third Circuit who had previously held that employers are liable when they knew (or should have known) of an incident and failed to take prompt and corrective remedial action to stop the harassment.

This case will be worth following as it proceeds, as the Eastern District of Pennsylvania attempts to bring its precedent in line with that in the majority of states and judicial circuits in the United States who interpret the law as requiring employers to take action to stop harassment by third parties at a minimum when they learn it is occurring or hear of a complaint.

As such, employers should always maintain a policy of investigating and following up on complaints of harassment that employees bring against contractors, interns, vendors, customers and others dealing with the organization, regardless of where the alleged harassment occurs. In addition to being sound legal practice, such a policy will undoubtedly make your employees that interact with third parties feel more comfortable at work and know that you are doing what you can to protect them.