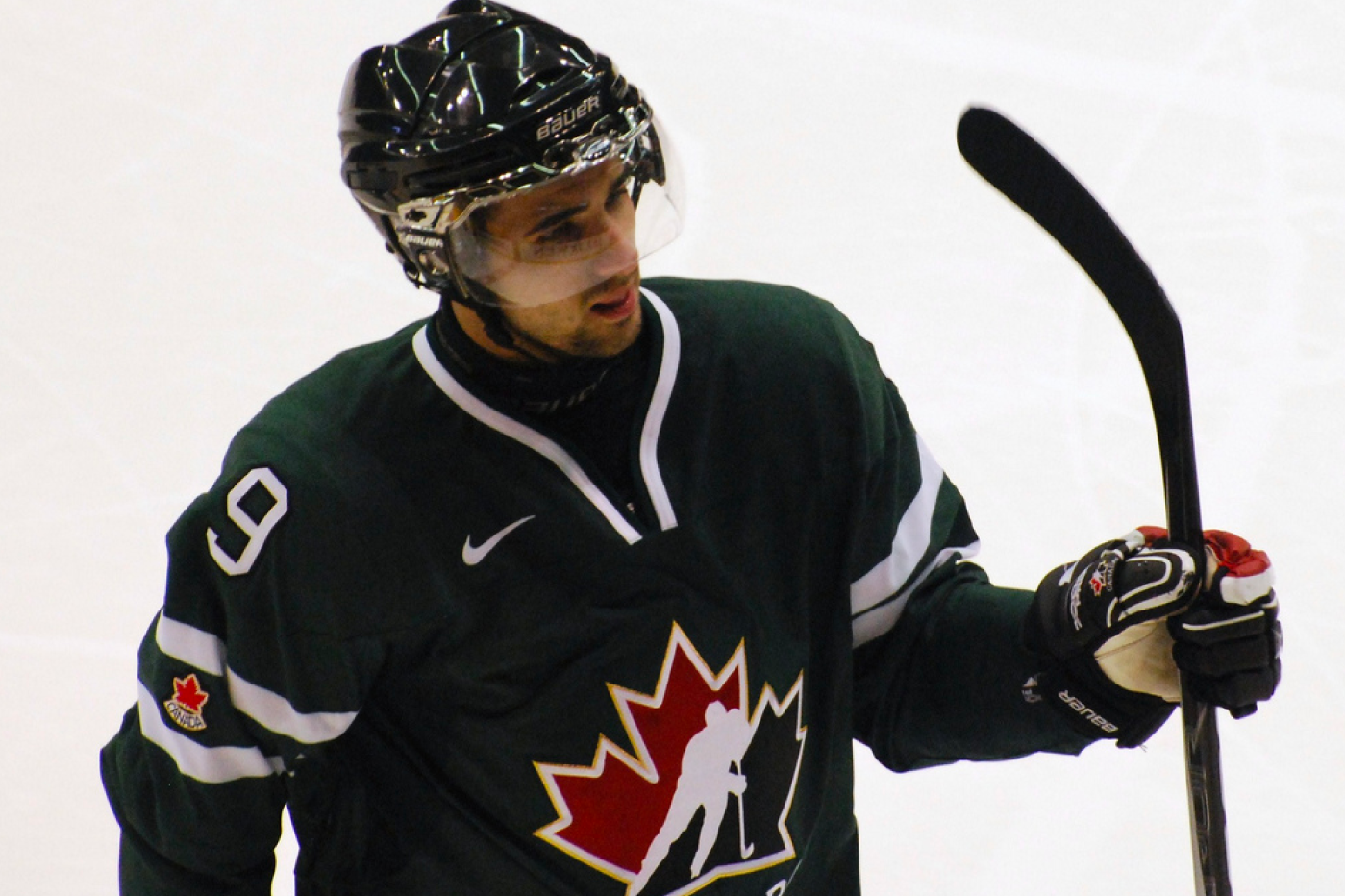 Syntrio advocates civility, respect, and positive workplace culture. We believe that employees are in the best position to succeed when they work in an inclusive and supportive environment. To achieve this goal, we educate employers and their workforce on preventing harassment and discrimination, civility and respect, diversity, equity and inclusion, empowerment to speak up when something is wrong, and mindfulness. On May 22, 2022, an ESPN.com report shows the intersection of all these elements in the worst possible way.

During game 3 of a second-round NHL Playoff series between the Colorado Avalanche and St. Louis Blues, Avalanche forward Nazim Kadri (Canadian of Lebanese descent and Muslim) collided with the Blues’ goaltender. Kadri’s hit caused the goaltender to be injured and miss the rest of the series. Following game 3, Kadri and his family were subjected to several racially and religiously motivated threats and harassing messages online (which are too graphic to include in this post), suggesting that Kadri is a terrorist wishing to im harm a, and even telling him he committed suicide.

On May 23, the Avalanche announced they were working with members of local law enforcement and that Kadri felt unsafe in his hotel after the game. Kadri defended his actions during the game, and on May 24, Kadri’s wife shared further threatening and racist messages she had received from people purporting to be Blues fans. A representative from the Avalanche reiterated that “racist attacks have no place in hockey and should be investigated and reported on.”

The situation surrounding Kadri is the essence of a hostile work environment wherein an employee in despair had to report threatening actions received by himself and his family. While the employer (the Avalanche and the league) immediately reacted and spoke out, the fact that an individual was subject to racially and religiously motivated harassment while performing his job indicates a significant disconnect between the family-oriented and diverse culture of the NHL and its member clubs promote and what is going on within the league and in its arenas. This story dovetails on several homophobic incidents occurring during NHL games, for which the company issued suspensions.

People think of professional sports as entertainment and an escape, and such joy is what these organizations sell. But these are workplaces just like any other, and when employees are subjected to intolerable work environments, it is clear the culture needs to change. When players, fans, and coaches are routinely embroiled in controversy over harassing comments, the employer must take notice and make an effort to change its culture before the operation crumbles. The type of messages Kadri received are unacceptable in any environment, much less the workplace. No matter what business an employer is engaged in, its customers have no right to harass people trying to do their job.

While professional sports are a high-profile environment, the incidents that Kadri reported are common throughout the business. Too many organizations allow employees to be subjected to harassment and discrimination. In many organizations, these incidents lead to high-profile lawsuits and charges that ultimately cost millions of dollars to settle, but the human element is more critical. No employee should be subjected to racist and religiously harassing remarks. Syntrio has worked hard to create a program that centers on cultural improvement and tolerance of people from all backgrounds. We strongly recommend all employers consult with a staff member to see how we can help your organization prevent ugly incidents like the one that occurred following game 3 of the Avalanche/Blues series. We hope to help you keep your employees happy and free from harassment.