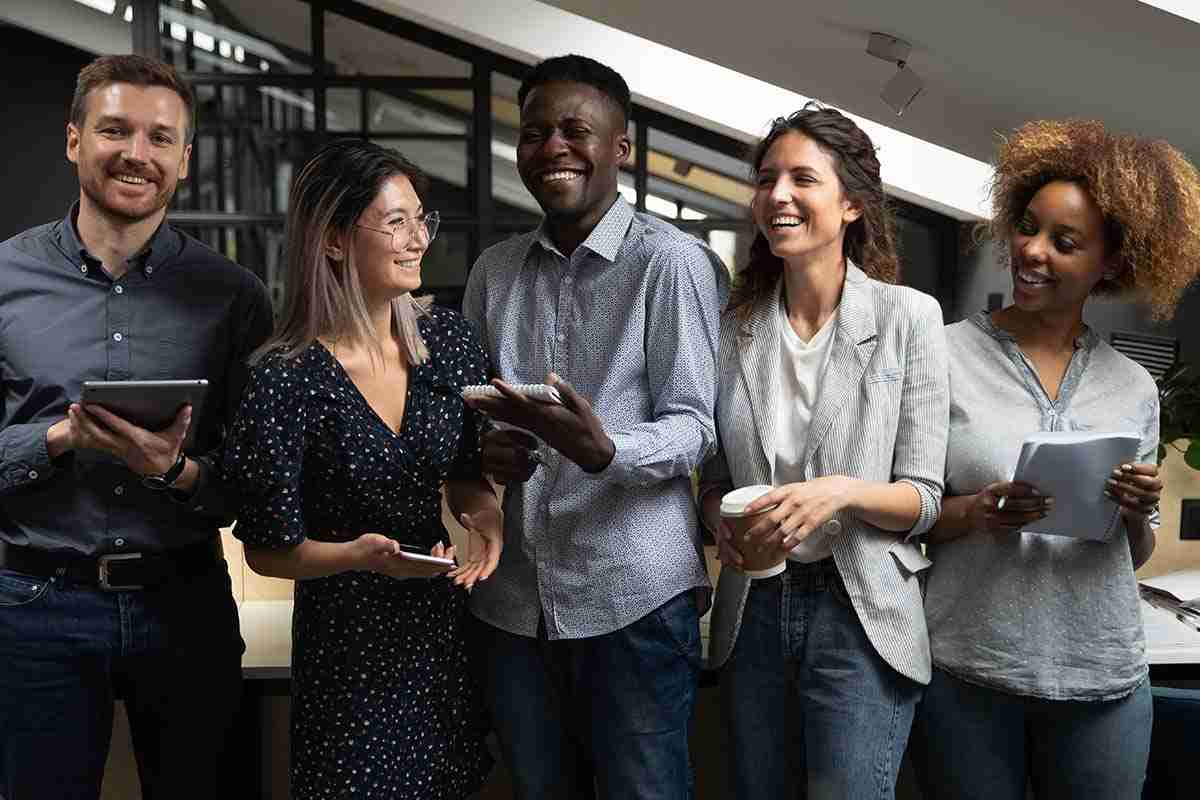 Promoting Equality at Work: If Not Now, When?

In the wake of the murder of George Floyd and other African Americans by police, major US corporations bought full-page ads in newspapers touting their actions in support of the Black Lives Matter movement. At the same time, many businesses, including those taking full-page ads, must address their history and current practices of bias and discrimination within their organizations.

One leading argument suggests that, in a just and fair society, different demographic groups should comprise the percentage of the workforce that they represent in society, as well as in organizational subsets such professional and leadership ranks. With this logic, as women are more than 50% of the overall population, they should account for at least 50% of an organization’s workforce and business leadership. Otherwise, the argument indicates that the system is unfairly biased in favor of men. Similarly, the same can be extrapolated for other under-represented groups, including racial minorities.

So, while the government, policymakers, and businesses seek to address racial and economic inequality, individuals can take significant steps to encourage fair treatment for all.

Actions You Can Take Right Now

While one can take numerous actions to address workplace discrimination and inequality, here are a few examples.

Indifference Is Not Action

It’s vital not to waste this overdue surge of national awareness and proposed changes. As the oft-repeated (and often misattributed) quote by first-century Rabbi Hillel the Elder said, “If I am not for myself, who will be for me? If I am only for myself, what am I? If not now, when?”