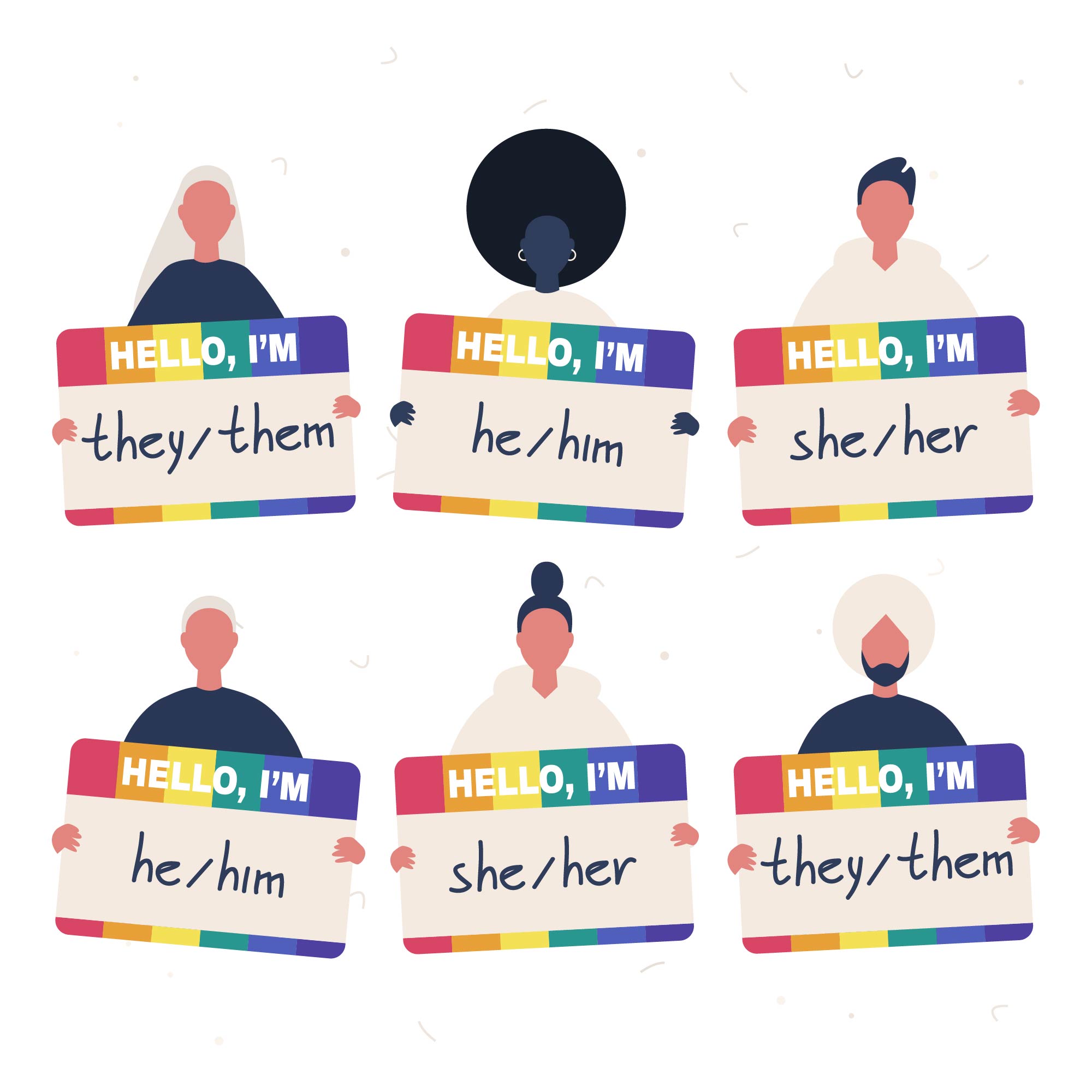 LGBTQ Discrimination on the Rise

Gay Pride parades and rainbow floats, full of life and public acknowledgement of “how far” the gay rights movement has come are a tradition of Pride Month. Outrageous costumes, loud music, people smiling, waving, and shouting Pride slogans add to the energized celebration.

There are more gay, lesbian, bisexual, transgender, and queer characters on TV, movies, commercials and advertisments. LGBTQ marriages are protected by federal law. Recently, President Biden issued an executive order protecting LGBTQ rights under federal law (although this was primarily a symbolic move rolling back some of the Trump Administration’s attempts to limit LGBTQ rights. And, according to a 2019 poll, 7 out of ten Americans support LGBTQ nondiscrimination protections.

At first glance, it might seem unlikely that LGBTQ rights in the United States are still under fire. Sadly, though, these public displays of “woke” consciousness and allyship and increased legal protection do not tell the whole story of society’s treatment of LGBTQ people.

An Unprecedented Year for Anti-LGBTQ Legislation

The reality of discrimination, harassment and violence stands in stark contrast to the rosy picture sometimes painted in the media, especially during Pride Month. According to the Human Rights Campaign, “2021 has officially surpassed 2015 as the worst year for anti-LGBTQ legislation in recent history.” With seventeen bills signed into law, states enacted more anti-LGBTQ laws this year than in the past three years combined. These include bans on transgender athletes participating in sports, anti-trans healthcare laws, anti-LGBTQ education bills, and more. Even while more than 90 major US companies spoke out publicly against anti-transgender legislation, the workplace is still an unsafe space for many LGBTQ individuals.

More than one in three LGBTQ Americans faced discrimination of some kind in the past year, including more than three in five transgender Americans according to the Center for American Progress. To avoid the experience of discrimination, more than half of LGBTQ Americans report hiding a personal relationship, and about one-fifth to one-third have altered other aspects of their personal or work lives. Reported discrimination is higher than average among transgender and nonbinary people, those with a disability, and individuals of color, particularly Hispanic individuals. Additionally, In the US, 36% of all LGBTQ people reported workplace discrimination, and 46% reported being closeted at work.

Discrimination impacts LGBTQ employees in every aspect of their work lives, from hiring to job satisfaction to accessing benefits such as healthcare. In the US, employers are more likely to view résumés from visibly gay or lesbian applicants unfavorably. Glassdoor data shows that LGBTQ+ employees are less satisfied at work compared to their non-LGBTQ+ counterparts.

Discrimination and violence aren’t limited to the workplace, of course. Fifteen percent of LGBTQ Americans report postponing or avoiding medical treatment due to discrimination, including nearly three in 10 transgender individuals. According to GLAAD, 64% of LGBTQ social media users report experiencing harassment and hate speech, a much higher rate than all other identity groups. Physical violence against the transgender and gender-nonconforming community is also at its highest level since the Human Rights Campaign began tracking the phenomenon in 2013. The group reported that in 2020 at least 44 transgender or gender-nonconforming people were fatally shot or killed by other violent means. The majority of the victims were Black and Latinx transgender women.

The Pandemic’s Impact on the LGBTQ Community

The COVID-19 pandemic only exacerbated existing inequalities. According to Human Rights Watch, anti-LGBTQ bias was directly evident in responses to Covid-19 in all regions of the world. LGBTQ rights in the US were rolled back under the banner of religious exemptions with a particular focus on limiting the rights of transgender people. Additionally, one-third of LGBTQ Americans had their work hours reduced during the coronavirus pandemic and two-thirds of LGBTQ households have experienced financial problems during the coronavirus pandemic according to the Center for American Progress. At the height of the pandemic, 38% of LGBTQ households had trouble accessing health care, compared with 19% of the broader population, according to a report by Movement Advancement Project or MAP.

The Road to an Inclusive Future

The Equality Act, which would ensure comprehensive protections against discrimination for every LGBTQ American, has yet to pass the US Senate. In 29 states, a lack of state law leaves people vulnerable to discrimination in key areas of life, including housing, health care and public spaces like restaurants and businesses. This persistence legal vacuum makes employers and states responsible for protecting the rights of LGBTQ individuals. For example, this summer New York City will start an employment development program meant to address the needs of people who identify as lesbian, gay, bisexual, transgender, queer or intersex and are homeless or at risk of homelessness.

Many states and employers still have a long way to go when it comes to protecting LGBTQ individuals, particularly in the workplace. A June 2021 LinkedIn report revealed 31% of LGBTQ individuals faced clear discrimination and/or microaggressions at work. Thirty-two percent of LGBTQ employees said they work at companies that do not have LGBTQ employee resources. And 25% of these workers left a job because they felt uncomfortable or unaccepted in the workplace. The rate for LGBTQ employees aged 18 to 34 was even higher at 38%.

It is in both the moral and economic interest of businesses to protect LGBTQ workers. In fact, a study by Out Now Consulting, LGBT 2020 – LGBT Diversity Show Me the Business Case, states that the US economy could save $9 billion annually if organizations were more effective at implementing diversity and inclusion policies for LGBTQ staff.  According to a US Chamber of Commerce study, companies with LGBT-inclusive policies have higher employee retention rates and earn more revenue.

Syntrio has an extensive Diversity, Equality and Inclusion library of eLearning courses that can support this moral and economic interest to protect LGBTQ workers.

It’s been more than 50 years since the so-called Stonewall Riots catalyzed the Gay Rights Movement. It’s long overdue that organizations, its leaders and employees, truly commit to prohibiting discrimination and harassment in the workplace, become authentic allies in support of The Equity Act and other legal protections and foster a respectful and inclusive culture. When this happens, now that would call for the largest and happiest parade!