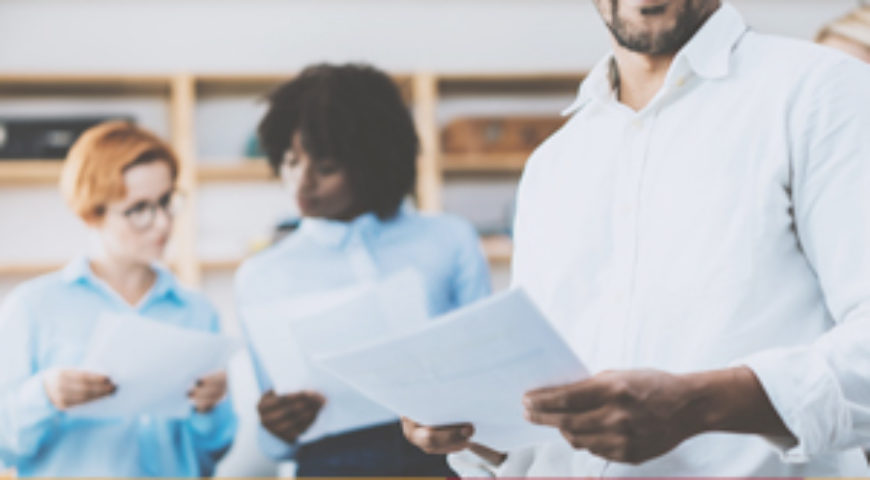 In April 2018 New York State and New York City enacted sweeping changes to sexual harassment laws in New York. The changes were enacted in response to the #MeToo movement and came with a variety of questions for employers throughout the state.

New York State employers with 15 or more employees required to train all employees.

In a landmark change, New York became the largest state to require employers employing 15 or more persons to train all employees annually on the prevention of sexual harassment in the workplace. Among the requirements of the New York State and New York City sexual harassment laws, training programs must include the following key elements:

Training developed for both managers and employees

Syntrio’s New York sexual harassment training courses use engaging and entertaining hypothetical scenarios and real-life examples, as well as a narrative based interactive video storyline that provides practical guidance on not just the steps to be taken to prevent sexual harassment in New York workplaces, but also retaliation. The courses take the users through the process of filing a complaint, address bystander intervention, and provide guidance on how to recognize and address sexual harassment in the workplace if it occurs.

Syntrio cordially invites you to learn more about its New York State and New York City sexual harassment courses and to contact us or by telephone at (888-289-6670).

Syntrio is a leader in the human resources and employment law fields (as well as ethics and compliance), and is prepared to help your company implement a compliance program aimed at reducing the potential impact of harassment, discrimination, wage and hour, and other employment law issues your organization may face. Syntrio takes an innovative philosophy towards employment law training program design and strives to engineer engaging, entertaining, and thought-provoking content.