Specifically, the law signed on August 12 changes the standard by which claims of workplace harassment are evaluated by no longer requiring a complainant to prove that the misconduct at issue was “severe and/or pervasive.” Instead, the new law changes the statutory definition of harassment to include conduct that rises “above petty slights and inconveniences.”

Obviously not contemplated by the New York legislature is the significant impact and burden this new law will place on harassment jurisprudence in that state. Indeed, years’ worth of case law analyzing harassment claims under the now repealed standard have been rendered obsolete, and it remains to be seen how judges interpret the new “petty slights and inconveniences” standard (although the new law instructs judges to be liberal in their interpretation of the new standard). It remains to be seen what impact this will have on employers, but the outlook is certainly very employee-friendly.

Lastly and perhaps most significantly to those employers not facing a current charge of harassment, this new law impacts the now-existing obligation for employers to provide annual harassment prevention training to all of their employees. Those employers who have already complied with their 2019 obligation need not worry, but employers who have yet to train should make certain that their provider has updated their training to reflect the new definition of harassment in order to ensure they are fully compliant. Syntrio has anticipated this change and has its New York courseware up to date and fully compliant with changes to the law. 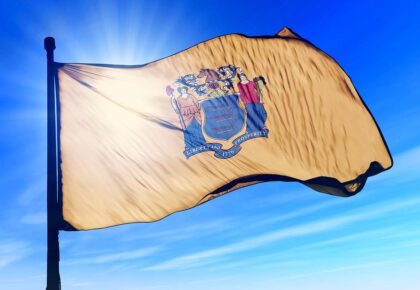 New Jersey’s governor suggested an overhaul of the state’s anti-discrimination law. As part of the overhaul, New Jersey would require biannual harassment training.