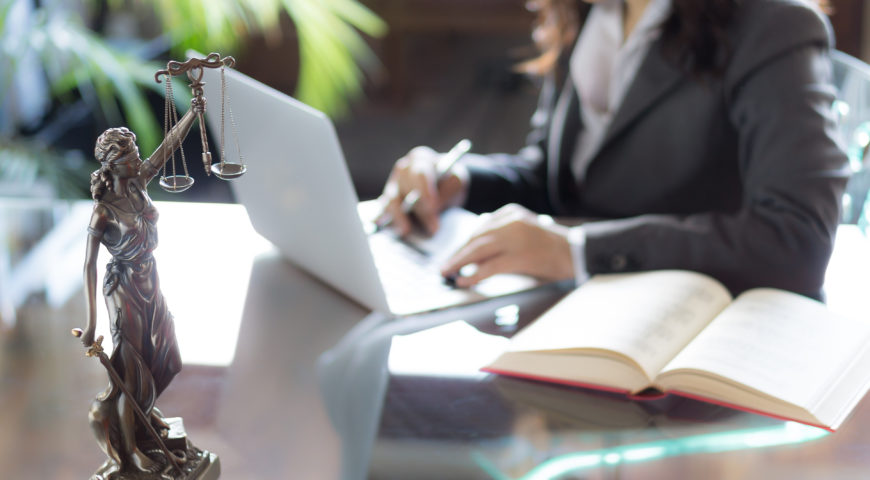 In 2018, New York enacted sweeping legislation requiring employers to train nearly all employees that work in that State. While it is likely employers are still scrambling to meet these new requirements, the 2019 legislative session shows no signs of New York slowing down its efforts to eradicate offensive behavior from its workplaces.

Lawmakers within New York seek to pass ten bills that would dramatically expand employee protections from sexual and other harassment. Most importantly, the State seeks to alter its constitution to explicitly prohibit discrimination on the basis of everything from sex to national origin and everything in between. Such a change would alter the landscape of legal interpretation of New York harassment law, and provide yet another avenue for victims to argue that their claim was indeed illegal harassment. Constitutional protections can simplify some of the complicated statutory provisions that make up this area of law.

Along this same line, New York’s legislature seeks to remove the requirement that misconduct meet the current “severe and pervasive” standard. Currently, except in extreme circumstances, for conduct to be considered illegal harassment it must be both severe and “pervasive.” The pervasive component requires misconduct to occur on a repeated and ongoing basis, something that is a sticking point in many harassment lawsuits, and leaves many trials ending in verdicts for the defense. Should this change occur, the standard would be streamlined, and even single incidents of offensive behavior could create liability for employers.

New York also seeks to clean up statutory language to ensure harassment is officially considered a form of discrimination, hold employers liable for the misconduct of all non-employees, and extend the time employees have to file a complaint with the New York Division of Human Rights. Such legal and procedural changes would certainly have an impact on the ability of employers to have greater access to remedies for harassment, and would undoubtedly increase the number of harassment lawsuits filed within New York.

Undoubtedly, employers operating within New York have been given reason to pause and examine their policies and procedures regarding workplace harassment in the last two years. The news that the State legislature seeks to expand protections for employees in this space even further should be the impetus for your organization to take a full-scale audit of its practices to ensure compliance with State and local laws is met. Failing to do so could leave your organization behind the curve as laws within the Empire state continue to expand.