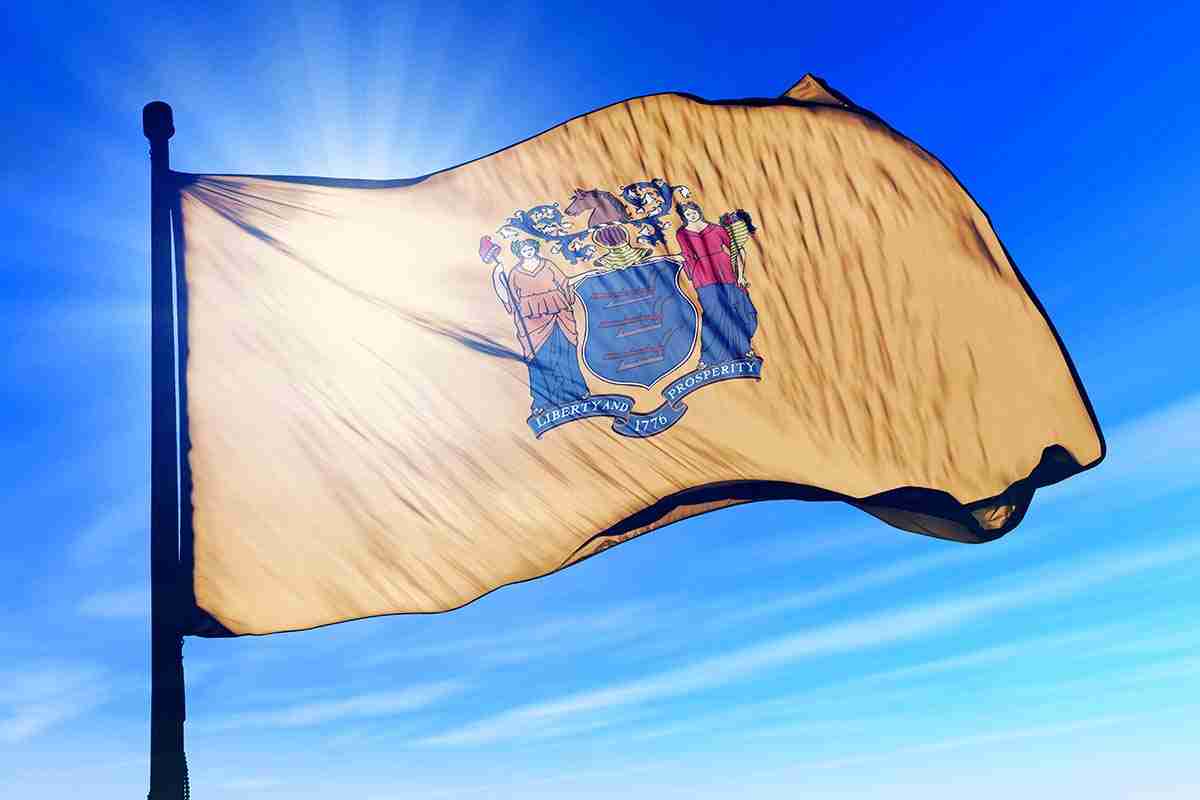 On February 18, 2020, New Jersey Governor Phil Murphy introduced a proposal to reform the state’s anti-discrimination law to require employers to train employees working in public and private sectors at least once every two years to prevent sexual harassment. The proposed revision comes on the heels of a year-long review of the state’s law by the New Jersey Division of Human Rights (NJDHR), which found room for improvement in the state’s protection of its employees under fair employment laws.

In addition to requiring harassment training, the New Jersey law (if enacted) proposes to modify the state’s analysis of hostile environment harassment claims by including those isolated incidents sufficiently severe to alter the conditions of the working environment. This standard is similar to one adopted by New York and California. It shifts away from the traditional “severe and pervasive” bar that hostile environment claims under which were analyzed. By going to a more employee-friendly standard, New Jersey would acknowledge that just because an event happens once does not mean it cannot be workplace harassment.

Between 2018-2019 three states (Delaware, New York, and Illinois) enacted new laws requiring harassment education in nearly all workplaces. Following that trend, Connecticut and California expanded their requirements to cover almost all employees (and other non-employee individuals performing work in those states). Increased training legislation introduced and passed in other states is likely to continue, especially in light of the EEOC’s finding of a reduction in the number of charges filed in fiscal 2019.

Some positive takeaways from the New Jersey proposal include Governor Murphy and the NJDHR’s emphasis on the cultural benefits of mandatory harassment training. In recent years, it became clear that the key to a reduction in incidents of harassment is raising awareness of how to speak up and stop incidents witnessed (not just experienced) by coworkers. As employees refuse to accept a culture tolerant of harassment, it becomes more necessary to ensure that employees understand just what harassment is (and how to stop it).

We welcome the opportunity to discuss the pending changes in New Jersey law and help your organization meet its training goals. Syntrio provides eLearning courses explicitly tailored to the needs of employers in states with mandatory training requirements and those operating in states not yet enacting legislation. Our approach ensures compliance with these laws and espouses the value of cultural change and bystander intervention in the workplace.