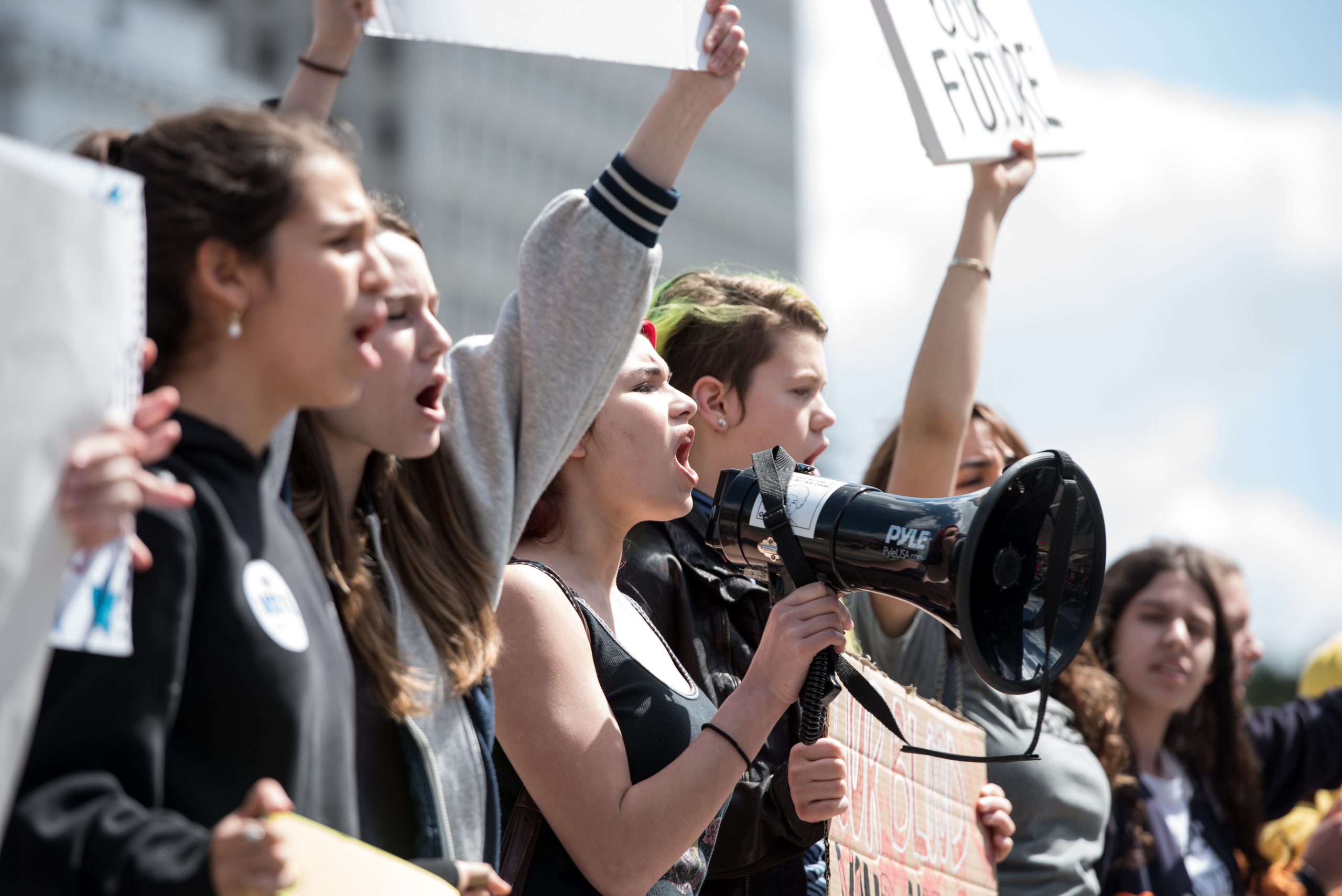 #MeToo in Action: Victims and Witnesses More Likely to Speak Up Four Years After Beginning of Movement

The new study, conducted September 23-27, 2021, also found that 61% of Americans felt attention to the issues of sexual misconduct and sexual harassment has been good for women, while 25% say the #MeToo movement has been good for men. Both figures were up since the last time the Associated Press conducted as study in early 2020.

Not all of the findings are positive however, as just 35% of Americans responded that workplace sexual misconduct is at the highest levels of concern. This level of indifference toward the issue shows that while some progress has been made, there is a long way to go in the fight to eradicate sexual harassment and misconduct from the workplace (and society at large).

Despite the mixed feelings of some Americans toward the issues of sexual harassment, the fact progress has been made shows the value a Speak Up! culture can have on changing Americans’ views on a subject. Prior to the beginning of the #MeToo movement many victims of sexual harassment felt too scared or threatened by retaliation to speak out about misconduct that occurred to them and others at their place of employment. With a majority of Americans who responded to the survey now willing to report misconduct they witness, it is more important than ever that organizations of all sizes remain vigilant in their efforts to empower their workforce to come forward when anyone hears or sees something that appears to be offensive or inappropriate at work.

Syntrio’s industry-leading anonymous hotline is supported by a number of new and interesting products that can help your organization develop and encourage a Speak Up! culture. By providing your workforce with the tools to come forward in a comfortable and welcoming environment it is far more likely that you will create a positive culture where employees do not feel the need to report incidents anonymously, rather use the proper channels (comfortably and without fear of retaliation) to stop inappropriate comments, jokes, or other inappropriate conduct immediately. Further, Syntrio’s harassment training courses focus on cultural improvement and positive interaction, as opposed to pure compliance (although its courseware is fully compliant with mandatory harassment training laws throughout the United States and its territories).

We strongly encourage you to contact Syntrio to see how our solutions can greatly benefit your organization’s efforts to stop sexual harassment within your organization before it starts. By committing to zero tolerance for sexual harassment and misconduct, and providing your employees with tools that will help them understand and report any incident that may arise, you will show your commitment to this very important issue and be well on your way to a culture of civility and respect among all members of the organization.