Last week, Larry Bograd (a colleague at Syntrio) and his daughter Natalie gave a thought-provoking webinar on the engagement of Generation Z in the workforce. It was a hugely entertaining and revealing discourse (as well as family dynamic) between a “younger” and “older” professional, and how members of different generations coexist in the workforce. The recording is available for download at the link above, and I highly recommend you take the time to listen. It certainly gave me some food for thought about several issues. One is particularly important: The potential for liability resulting from age-based jokes, including the now-ubiquitous “OK, boomer.”

During the webinar, the term “OK, boomer” was thrown out as a planned joking response to a comment made by Larry. Laughs were shared, and the presentation continued, presumably with no animosity between father and daughter. Nevertheless, the comment (and its pervasiveness online) made me think about the potential for age-based harassment and discrimination as a result of generational warfare thrown about online and in person.

Most interactions you see between coworkers that spark the “OK, boomer” response are cordial and friendly (much like the exchange during the webinar between Larry and Natalie). But digging deeper online, you find a host of examples of the term being thrown angrily back at older posters with a tone of resentment and cynicism. While the one-time use of the term certainly would not rise to the level of harassment, one can imagine a series of interactions stemming from the seemingly innocuous comment leading to a claim for age-based harassment.

Imagine a scenario where 55-year-old Thomas is a long-term employee of his organization. Thomas’ new manager Brad is a recent college graduate looking to climb the corporate ladder. Thomas frequently makes statements about the way things were done when he was Brad’s age, with the intent to blend new- and old-school ways of doing things. Brad takes offense to Thomas’s attempts to help him, repeatedly shutting down the comments with “OK, boomer.” Thomas wonders whether he even has a place in the organization any longer and asks Brad to stop with the jokes, to which Brad responds, “OK, boomer.” Making matters worse, Brad responds to an email Thomas sends with a viral meme. All of the above makes it difficult for Thomas to do his job, much less attempt to weigh in on the situation at work. Ultimately, Brad terminates him for “declining performance.” Thomas sues his employer for age discrimination and age harassment.

The fact pattern above is real and unfortunately, all too common in today’s workforce. As you see, Brad made repeated comments, jokes, and electronic transmissions that offended Thomas and continued to do so after Thomas asked to stop. He used the “OK, boomer” reference as a weapon, which crossed the line. Because “OK, boomer” is directly related to Thomas’s age, continued long after Brad was asked to stop, and offended Thomas (even leading to his termination), there is no question that Thomas could bring an age-discrimination and age-harassment claim against the organization due to Brad’s “OK, boomer.”

As managers, we frequently think of our use of colloquialism or pop culture references are a means of keeping in touch with staff and keeping the office light-hearted. While it is true that a one-off reference to the phrase “OK, boomer” likely would not rise to the level of harassment, the fact pattern above shows how the use of such language can quickly spiral out of control. Thus, I suggest to keep jokes at work to a minimum and make sure that all employees (regardless of age) are treating one another with respect. Because it is difficult to see where the line is crossed separating jokes and offense, it is essential for your organization to set guidelines about responsible behavior in the workplace and train your employees about your policies against potentially discriminatory comments in the workplace. Failing to do so could see your “Thomas” engage in litigation with your “Brad,” as described above. OK? 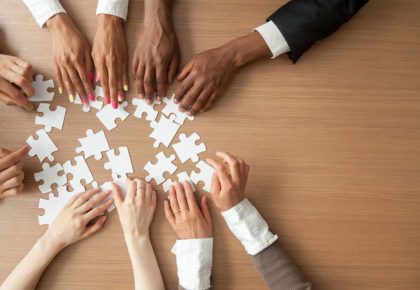 Employment Discrimination: A Major Problem in Need of a Training Solution

Employers continue to make improper employment decisions on the basis of race, sex, religion and other protected classes. 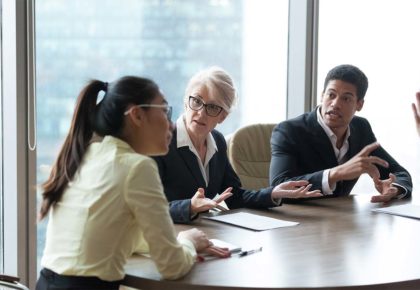 With the re-opening comes the need to review the criteria employers use to re-hire or bring back employees to prevent the potential for claims of discriminatory hiring practices. 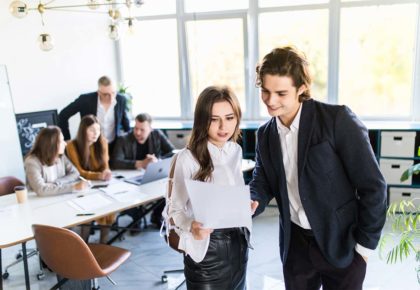 As employers reopen following the COVID-19 quarantine, an employer faces several challenges to trip up or opportunities or distinguish it from its peers. 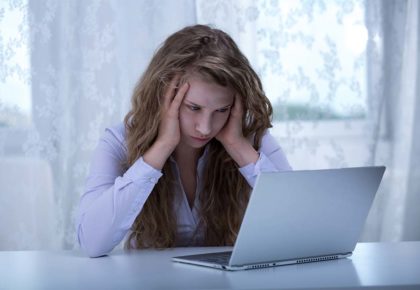 The Elephant in the Room: Employees May be Gone During Coronavirus but Harassment and Discrimination Remain

By March 23, 2020, the COVID-19 pandemic had ground the economy nearly to a halt, people were (and still are) terrified.