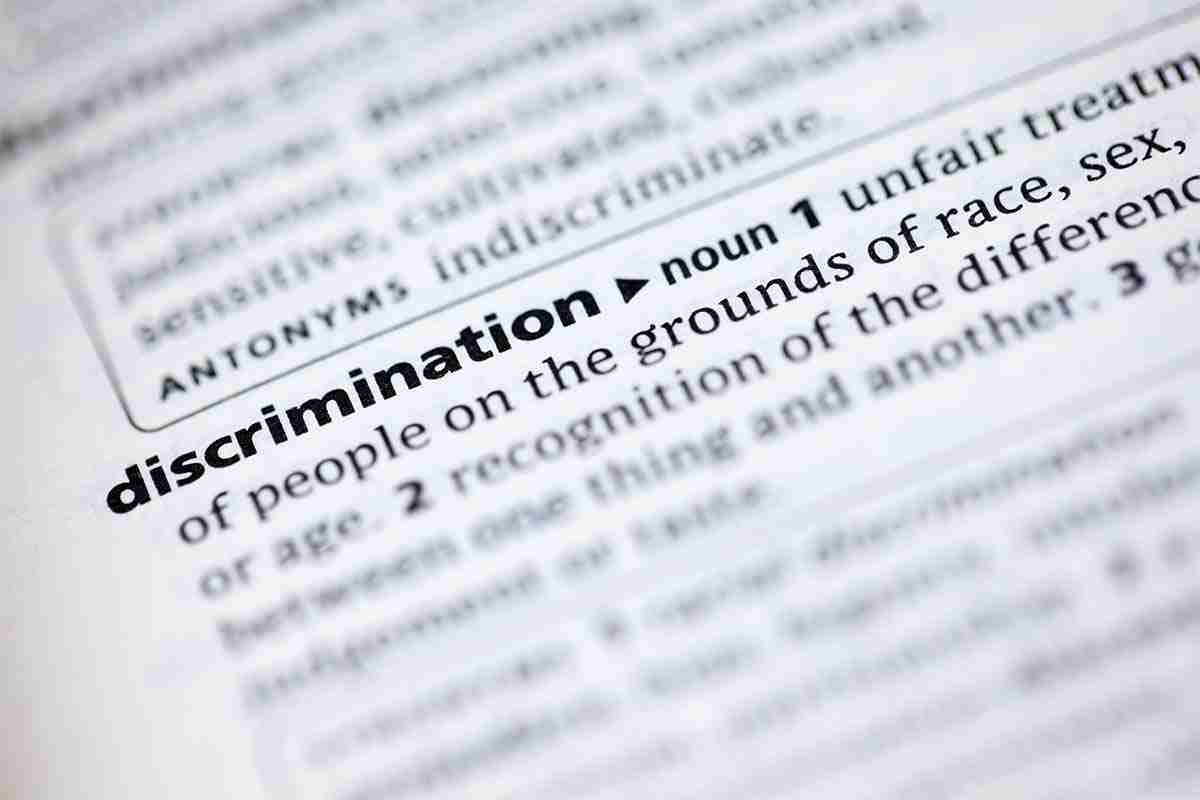 For years, federal district courts and the various U.S. Courts of Appeals have issued conflicting opinions regarding the protected status of sexual orientation and transgender issues (including gender identity) under Title VII of the Civil Rights act of 1964. This has led to questions about the legality (or lack thereof) of discrimination and harassment based on sexual orientation and transgender issues under federal law and courts applying Title VII differently from jurisdiction to jurisdiction. That confusion was cleared up on June 15, 2020, when the United States Supreme Court broadly held in Bostock v. Clayton County, Georgia, that Title VII’s prohibition on discrimination based on sex includes protection for gay, lesbian and transgender employees.

The June 15 ruling has substantial implications for anti-harassment and discrimination training. Although each of the eight jurisdictions currently requiring employers to conduct sexual harassment prevention training already has laws prohibiting discrimination and harassment based on sexual orientation and transgender issues, a significant number of states who recommend training for all employees do not. This means that general courses will need to be updated to reflect that this type of discrimination is inappropriate and illegal under federal law. Syntrio is well-prepared for this change and has followed Bostock as it went through the federal court system and to the United States Supreme Court. Changes to our courses to accurately reflect the new status of the federal law is already underway.

The Bostock decision should be hailed as a significant victory for the LGBTQ community in its fight for equality. Nevertheless, LGBTQ employees can take comfort in knowing that employment discrimination for being gay, lesbian, bisexual, transgender, queer, or any other related sexual identity is illegal throughout the United States. While the decision only applies to workplace discrimination, it allows for further challenges to other forms of harmful discrimination.

The decision reached by the United States Supreme Court will be remembered as a significant one in the LGBTQ community’s fight for equality and celebrated as a long-awaited victory in the Court after several refusals to either hear an argument on the issue at all or issue anything more than a narrow holding sidestepping the more significant problem. Like several famous civil rights cases such as Brown v. Board of Education and Roe v. Wade, Bostock v. Clayton County, Georgia will be synonymous with civil rights progress. Syntrio is proud to share the news of this victory and is happy to discuss continued training on this and other civil rights issues that may be impacting your workforce.