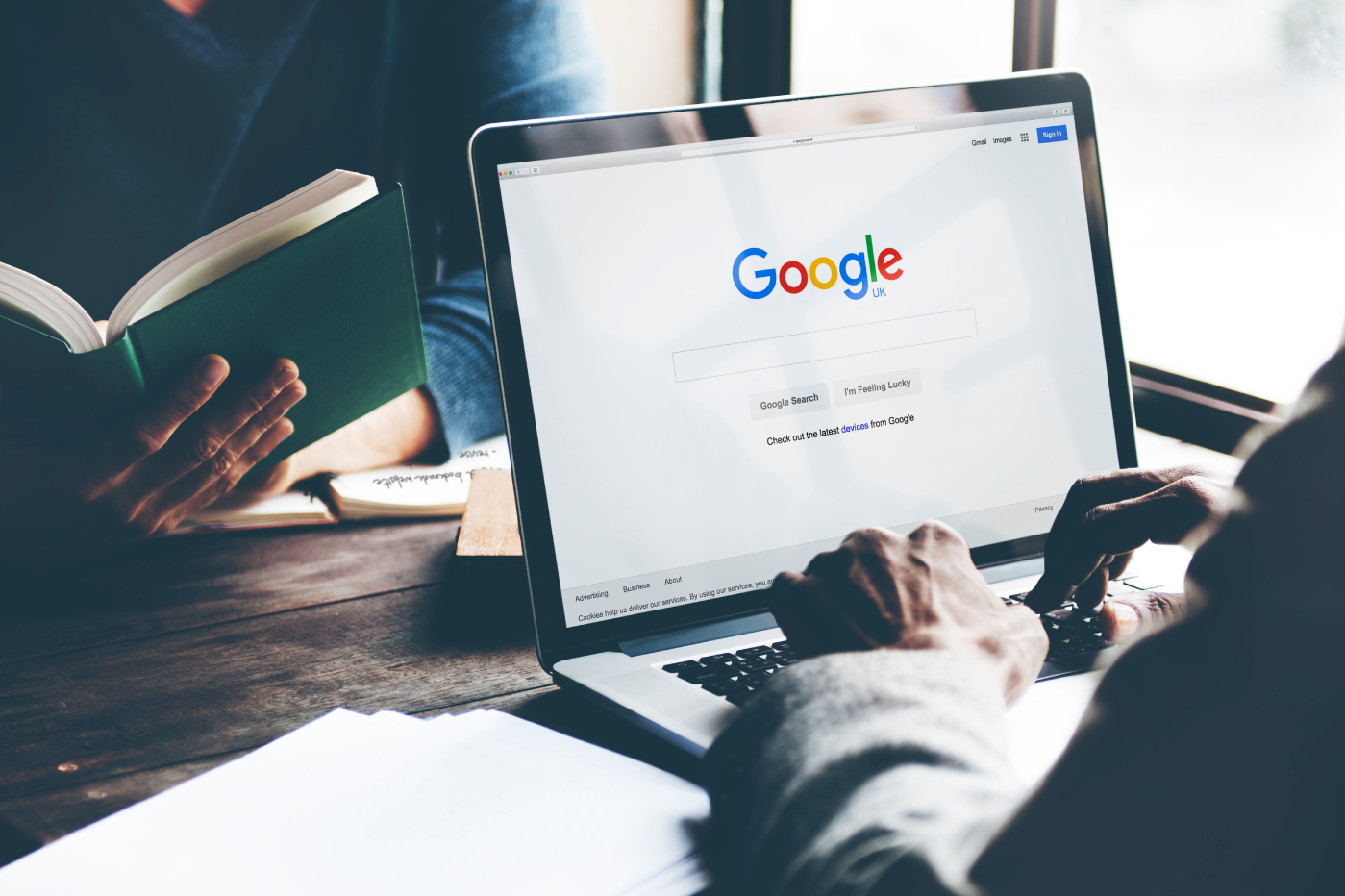 On June 12, 2022, a group of over 15,500 women who work (or worked) for Google agreed to settle a class action pay equity lawsuit for $118M, according to a New York Times report. The case was filed in California in 2017 and claimed that women were locked into a fixed pay gap, creating a deficit of around $17,000 from equally situated men. The suit was certified as a class action in 2021, and the parties have been negotiating for the better part of 2022. In addition to the massive payment, Google will hire an independent economist to review how it creates its pay structure going forward.

This settlement is the latest in a string of lawsuits filed by giant tech employees. Just last year, Google settled a case for $2.5M that claimed it unfairly paid female engineers and refused to hire numerous Asian applicants. The company has also been accused of allowing a culture of harassment to exist toward Black employees. Suffice to say, litigation and hefty settlement payments have become culturally endemic within the tech world, and specifically inside Google itself.

Google’s Chief Diversity Officer Melonie Parker was recently interviewed on inequity within the organization, specifically about the underrepresentation of Black employees. In the interview, Parker spoke candidly of a cultural shift toward including underrepresented groups within leadership and as part of the overall communication message the company is trying to espouse. Nevertheless, Parker reported over 20% of employees are unhappy working for the organization, and she noted the need for change.

Given the high-profile cases Google has been involved in both in the sex and gender discrimination and race discrimination arenas, it is clear the company needs to keenly focus on systemic and structural issues that are leading to the complaints that appear to be ending in lawsuits and subsequent settlements. Google has made excellent efforts in bringing high-quality individuals like Parker on board. Still, there is much work to be done, as paying $118M to settle a case will not make the plaintiffs whole but will undoubtedly create a public relations nightmare and a large amount of negative press on the organization (much like $2.5M settlements and allegations of race harassment and discrimination organization-wide).

Syntrio has worked hard to develop a cultural improvement program to attract and retain the best possible employees from all backgrounds. As an organization, we believe we have a duty to report on cases and settlements and spend time researching and opining on methods of cultural improvement that can be used in organizations of all sizes. When organizations focus on listening to employee complaints and immediately taking corrective action when there is an issue, employees feel more empowered to speak up about issues. They are proven to be more receptive to educational programs.

By training your leadership to effectively communicate cultural issues such as diversity, equity and inclusion, and respect in the workplace to the workforce, your employees are better prepared to both understand the message sent and be able to take it home and use it in their personal lives. No longer is pure compliance with mandatory laws enough; as organizations, we must go beyond creating these programs to limit liability and improve the work and personal lives of those in our organization. At Syntrio, we are confident we have developed the correct way to deliver the message and look forward to partnering with your organization.