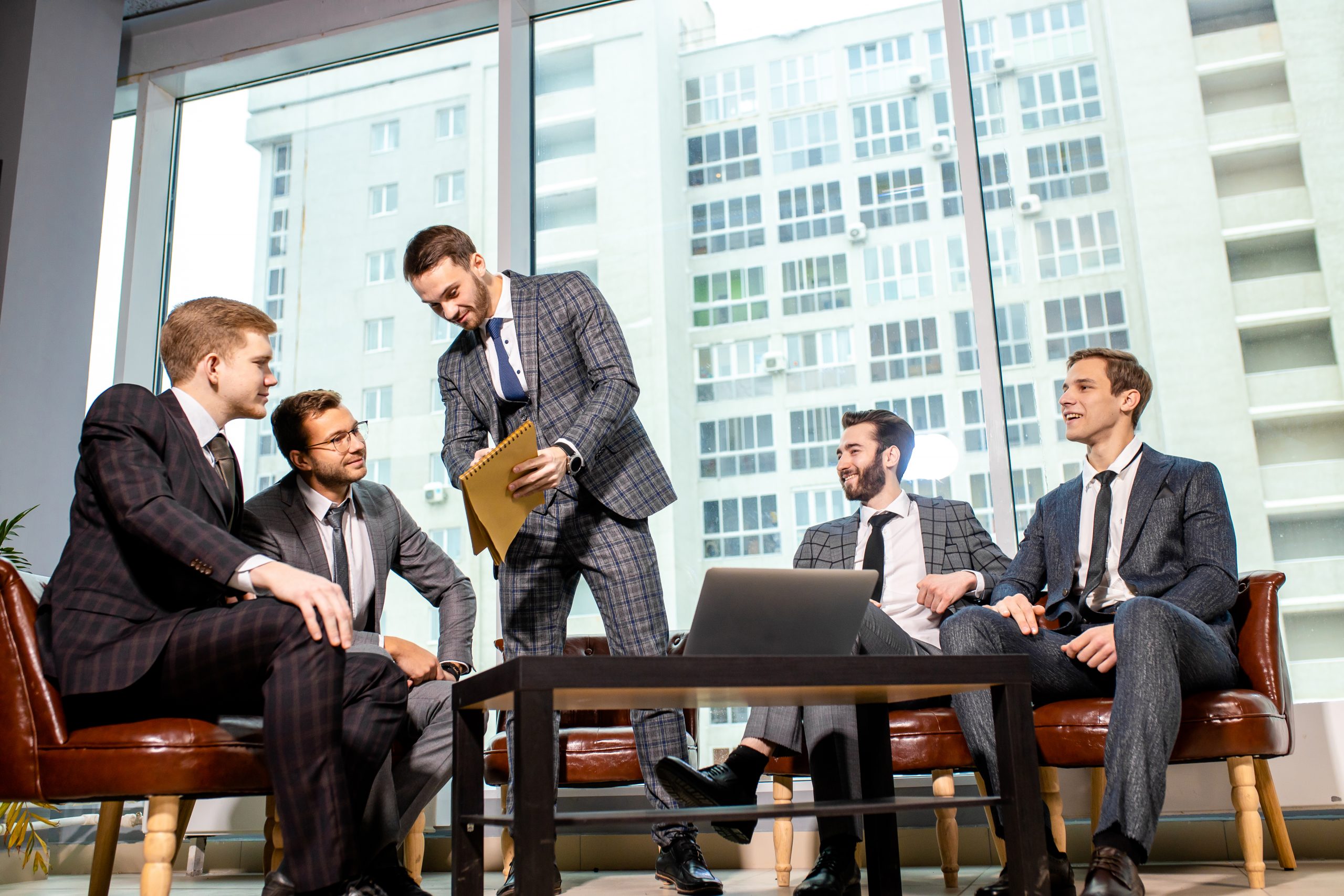 On July 20, 2021, the California Department of Fair Employment and Housing (“DFEH”) filed a lawsuit against software company Activision Blizzard Inc. The lawsuit alleges that Activision Blizzard promoted a “pervasive frat boy” culture that discriminated against female employees. The lawsuit comes on the heels of a two-year investigation concerning Activision’s treatment of its female workforce.

The discrimination allegations include female employees’ complaints that they were subjected to constant sexual harassment and retaliation for their complaints, as well as offered a lower rate of pay and reduced opportunity for advancement. This allegedly led many women to leave the company in pursuit of other opportunities.

In addition to a culture of pervasive alcohol use and inappropriate behavior toward women, the lawsuit claims male employees were permitted to come into work hung over and to delegate their responsibilities to women, while the men played video games and joked loudly about female bodies and sexual assault.

Unsurprisingly, the culture that was allowed to exist at Activision Blizzard provided a “breeding ground” for incidents of harassment and the necessity of women to fight off sexual advancement and endure comments by their co-workers and supervisors. Equally disturbing, the suit alleges Activision leaders actively discouraged women from raising their concerns, and even cites members of the HR team as being “close to perpetrators” and dismissive of the complaints.

At Syntrio, we believe in the promotion of a speak up culture where all employees are encouraged to present their concerns to management. At the core of a speak up culture is trust in your manager and co-workers and an honest belief that concerns will be addressed. While Syntrio proudly operates a hotline where a customer’s workforce can anonymously report concerns, we feel the best workplaces are those who actively take steps to be open enough that their employees not have to use the hotline.

By encouraging employees to be open and honest about their concerns and ensure that there is no fear of retaliation, companies of all sizes can avoid the public relations disaster that Activision Blizzard has faced in the weeks following the lawsuit. Employees should not have to go to work in fear of harassment, discrimination, or overall toxic management. Instead, when incidents do occur they should be dealt with quickly and with a proper investigation process that leaves the complaining employee feeling they did something right, and without fear of retribution.

The allegations Activision Blizzard is facing are unfortunately all too common. While the actual allegations are concerning, what is more concerning is the way the company allegedly failed to do anything about what was clearly a culture out of control. Far too many organizations are content to either do what they have to do (establish a hotline or conduct mandatory training) or do nothing at all to prevent culture-damaging incidents. Before they know it, the culture is out of control and a class action lawsuit like the one Activision Blizzard is facing is filed (this time by a state Fair Employment Agency).

Syntrio invites your organization to speak with us about how we can assist you in improving or maintaining your culture. In addition to the industry-leading employee hotline, we offer a vast array of elearning products intended to support your workforce and managers in fulfilling their roles of creating and maintaining a positive workplace culture. Contact us today to see how Syntrio can make a difference at your organization and ensure your employees are ready to speak up before things are broken beyond repair and legal action is needed.