Syntrio always has been a proponent of employers conducting quality diversity, equity and inclusion (“DE&I”) training as a part of organizational goals aimed at improving workplace culture. Indeed, DE&I education is a pillar of broad-scale EEO training concepts, and intertwines with harassment prevention, anti-discrimination, civility and respect, and mindfulness training. Taken collectively, these concepts make up the bulk of necessary training that is proven to improve workplace culture.

Syntrio’s Courseware Does Not Conflict with Florida HB7

The controversial Florida law has drawn a number of questions from employers before and after its signing. Namely, employers are concerned that if they conduct anti-discrimination training, DE&I training, or discipline employees for refusing to attend training sessions, they may be subject to civil liability under the Florida Civil Rights Act. More specifically, employers are asking if Syntrio’s industry-leading training courses on subjects such as DE&I or the prevention of discrimination violate HB7. The short answer is a definitive “no” (our courseware does not in any way violate the principles of HB7). Whether some training created by other providers might violate HB7 is a much more complicated question that we cannot answer.

Untangling the provisions of HB7 is no easy task, as it was written in a manner that instantly drew criticism and controversy. Indeed, HB7 was dubbed the “Stop WOKE Act” due to its goal of prohibiting training on concepts such as “critical race theory” unless the training is provided from a purely objective standpoint that gives examples of both sides of a particular issue. The law also seeks to eliminate employers teaching Florida employees that members of one race are “morally superior,” or members of one race are “inherently racist.” Further, HB7 prohibits training on concepts such as moral character being determined by one’s race. Lastly, the law prohibits instruction that tends to blame members of one race or another for atrocities of the past or seeks to impart guilt on the members of a race for the wrongs of society throughout history.

Syntrio re-iterates its belief that DE&I training should be a healthy and positive concept. We feel the understanding and practice of DE&I concepts are important to a healthy organizational culture. DE&I principles such as equity and inclusion teach learners how to objectively listen to opinions from people of all backgrounds, which is where progress can be made. In no way have Syntrio courses ever contained concepts of inherent moral superiority or the belief that one person is better than another. Indeed, such principles are in direct contrast to Syntrio’s beliefs as an organization and the concepts its courses articulate. As a result, we are confident that our courseware is always written from an objective point of view and is therefore fully compliant with the provisions of HB7. In keeping with its principles of objectivity, all Syntrio courses on DE&I or the prevention of discrimination will be useful to your organization no matter its views on HB7.

We invite you to contact a member of Syntrio’s staff to see how its industry-leading courseware can help you with your compliance needs. Always on the cutting edge of new developments in employment law in all 50 states (such as Florida HB7 and changes to other state fair employment laws), Syntrio’s courseware remains ahead of the curve with fresh real-life scenarios that provide the opportunity for your employees to take home concepts that apply outside of work, while keeping your organization compliant with the laws and recommendations throughout the country.

Why Should Your Company Celebrate Juneteenth?

Juneteenth commemorates the emancipation of enslaved people in the United States.  It was signed into law June 17, 2021, and it signifies the June 19, 1865 announcement of the abolition of slavery in Texas and the emancipation of African American slaves throughout the confederate south.  Juneteenth is now a federally recognized holiday.  Historically it has [...] 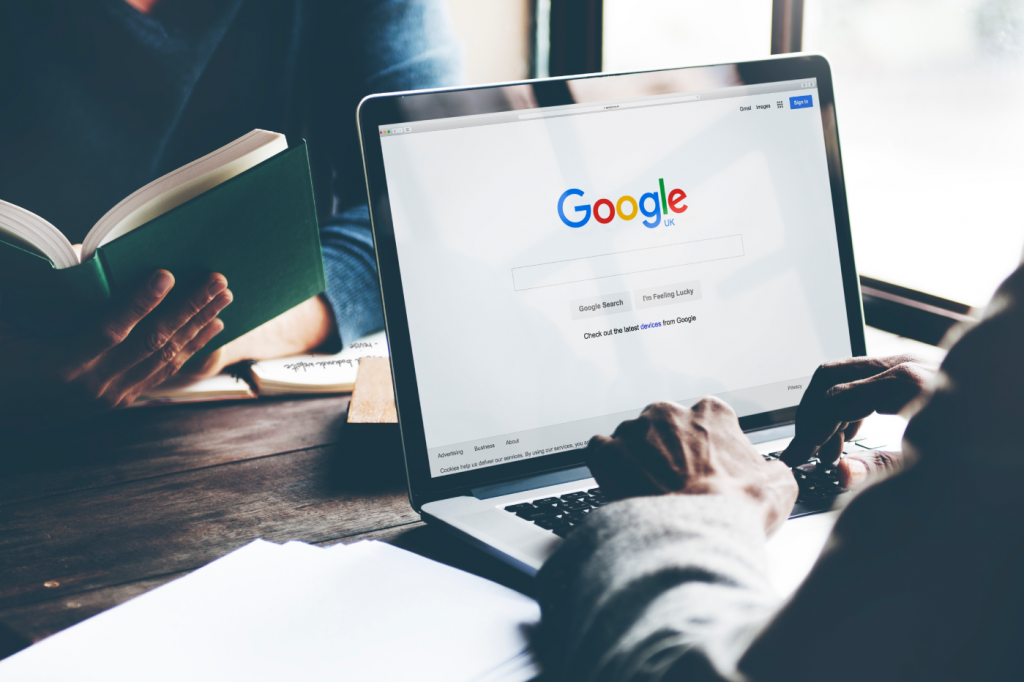 On June 12, 2022, a group of over 15,500 women who work (or worked) for Google agreed to settle a class action pay equity lawsuit for $118M, according to a New York Times report. The lawsuit was filed in California in 2017, and claimed that women were locked into a fixed pay gap, creating a [...]

The United States Government has recently increased its focus on ensuring employees have adequate resources to raise concerns, both within the organization and externally. For years, employers have taken the minimum compliance approach of installing a confidential hotline. More recently, employers have begun to understand the value of empowering employees to speak up, and are [...]