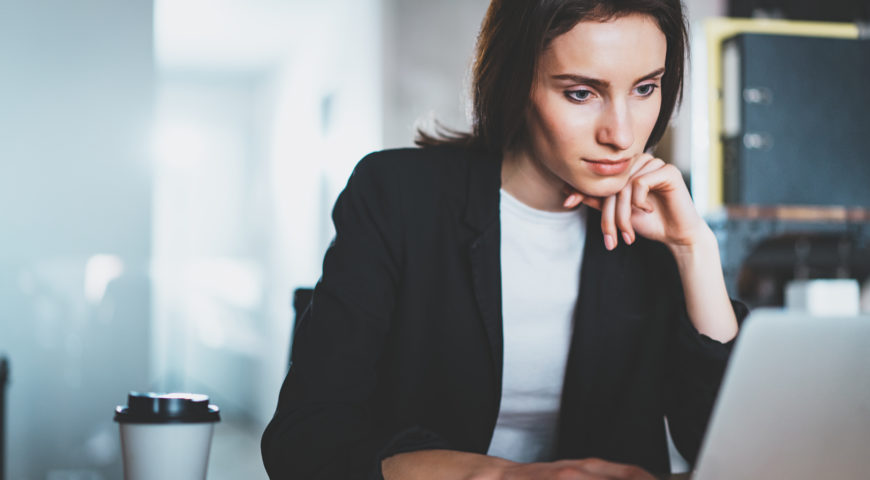 Much ink has been spilled debating the effectiveness of legalistic (and formulaic) anti-harassment training. Nearly everyone agrees that grouping employees in a room with a 1980’s era VCR/television combination unit and playing a video recorded by a corporate lawyer with little or no training on preventive practice is the wrong way to conduct harassment training, unless the only aim is to “check the box” for legal defense enhancement purposes. In the wake of the #MeToo movement not only has there been an increased number of states requiring harassment training, but also an increased backlash from employees who are being force-fed training they feel is out of touch and overly legalistic.

So what to do?

Measuring and Reinventing Sexual Harassment Training, a new article that appeared in Bloomberg Law, has taken note of recent research about the effectiveness (or lack thereof) of anti-harassment training. In the article, the author notes a recent study that revealed companies are afraid to take measures on the effectiveness of harassment training because they are afraid of what the results might reveal. This type of approach is no longer acceptable in an era where harassment of all kinds receives heightened scrutiny. Providing methods of training that actually change culture is essential to creating a workplace that is devoted to respect and inclusion, and failing to develop methods to gauge the effectiveness of training is tantamount to doing nothing at all.

Syntrio has long taken the approach that legalese and lack of engagement are taboo in workplace harassment training. We believe strongly in a blended learning approach that is not over in just one hour, once every two years. Instead, implementing a learning continuum and combination of training methods is the best way to affect actual change in employee behavior, rather than scaring them about legal damages or trying to change beliefs, which has been proven impossible.

A recent study showed that on college campuses where students and employees were trained about the tactics they can use when witnessing acts of sexual violence, members of those communities became empowered to do something about it. This same approach is critical to helping stop workplace harassment, and is a major reason why Syntrio’s courses put heavy focus on what co-workers and managers can do when they hear of or see incidents they believe could amount to harassment (or even inappropriate behavior that does not meet the legal definition of harassment).

The Bloomberg article cites the need for harassment training from a number of perspectives in order to lead to greater inclusion. When organizations refuse to train their employees on perspectives that are at odds with their values or beliefs they demonstrate that they are not inclusive, and are not organizations that tend to attract or retain the best talent. Therefore, it is imperative that training include perspectives on harassment that go far beyond the traditional “male to female” approach that is taken in so many e-learning courses. Syntrio wholeheartedly agrees with this approach and has incorporated a number of diverse perspectives on the topic into its course ware.

While there may not be a quantitative method to measure the effectiveness of harassment training, there certainly are a number of qualitative and social science methods to determine if the program you have implemented works. By staying ahead of the curve and ensuring that you are using a method that works for your organization you are far more likely to create and maintain a culture of workplace respect and tolerance rather than harassment and abuse.