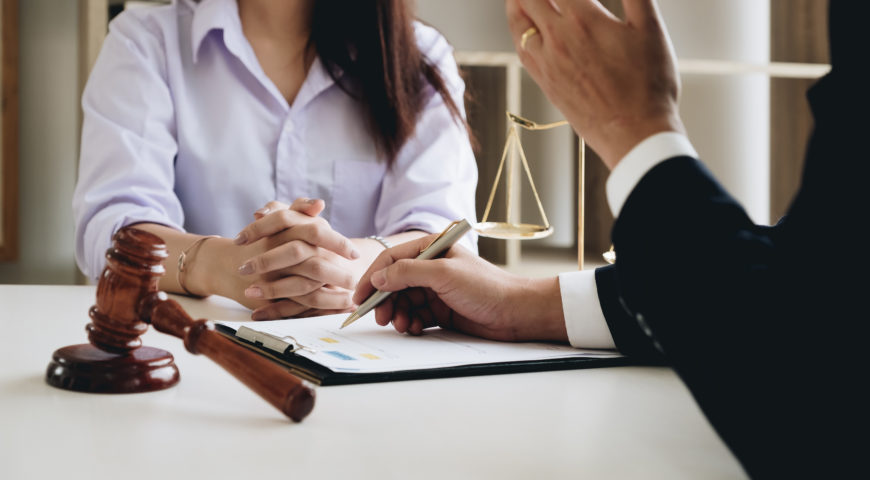 Those of us that have an interest in the United States Equal Employment Opportunity Commission (“EEOC”) charge and litigation statistics eagerly await the release of new data toward the beginning of each calendar year. Perhaps never has a fiscal year’s statistics been more eagerly anticipated than that of fiscal 2018. As you are undoubtedly aware, the latter half of 2017 was the advent of the #MeToo movement, which sparked awareness about sexual harassment and sexual assault both in the workplace and out. It just so happens that July 2017 marked the beginning of fiscal 2018, which means the upcoming release of statistics gives us our first glimpse into what the post #MeToo EEOC statistics will look like.

Like a trailer for an upcoming Hollywood movie (which is ironic because Hollywood was where the #MeToo fire was lit), today the EEOC released some of its preliminary findings on its charge enforcement during fiscal 2018. As expected, the results are staggering. It is important to note that the EEOC did not release the 2018 data in the traditional form of updating a chart of charges. Instead, it included the preliminary data in a news release entitled “What You Should Know: EEOC Leads the Way in Preventing Workplace Harassment.” Within this document was contained the data we have all been waiting for (or at least important pieces).

The EEOC release also states two other significant findings. First, consistent with the EEOC’s statement that the agency would be filing more lawsuits on behalf of victims, the report states that the number of lawsuits indeed rose by 11 (a 50% increase). This is significant because it means the EEOC is investing key resources into prosecuting cases as well as investigating them, which spells a new type of trouble for employers of all sizes. The EEOC also reports that it recovered $70 million for victims of harassment through its enforcement and litigation procedures. This was up from $47.5 million in fiscal 2017.

The EEOC also reports that it recovered $70 million for victims of harassment through its enforcement and litigation procedures.

The significance of this document cannot be understated, not just in the shocking increase in numbers, but also the EEOC’s new method of promoting its efforts to investigate, stop, and punish those employers who allow incidents to occur. It will not only be interesting to see if 2018 is an outlier (or more likely) the start of a trend. In either event, employers should be more interested than ever in making sure their employees receive the proper training to prevent incidents of sexual harassment in the workplace.

Syntrio is a leader in the human resources and employment law fields (as well as ethics and compliance) and is prepared to help your company implement a compliance program aimed at reducing the potential impact of harassment, discrimination and other employment law issues your organization may face. Syntrio takes an innovative philosophy towards employment law training program design and strives to engineer engaging, entertaining, and thought-provoking content.