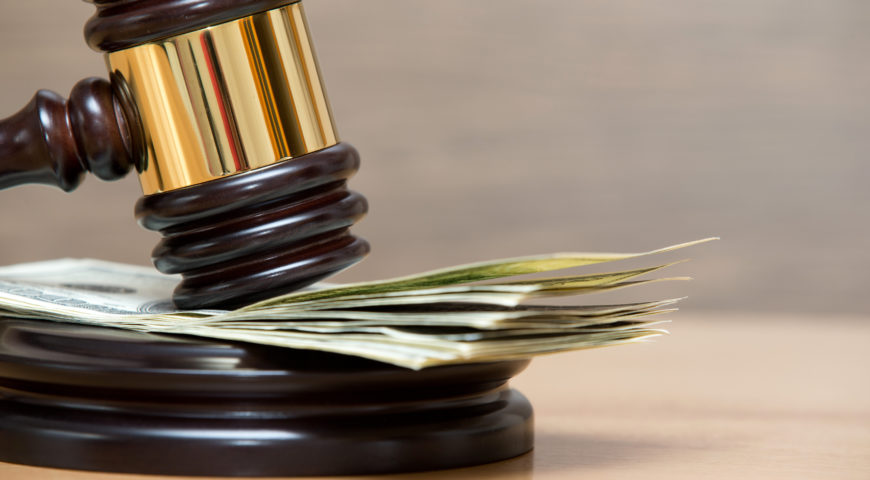 The United States Equal Employment Opportunity Commission (“EEOC”) has released its fiscal year 2017 litigation statistics. For those of us involved in the employment discrimination and harassment compliance arena the annual report provides us with a “standings” table much like the standings we analyze so carefully when our favorite baseball team is in the heat of a pennant race. Unfortunately, instead of a pennant to hang in the rafters after a great baseball season all you get for contributing to these standings are a lot of headaches, bad press and lost dollars.

In fiscal 2017 there were 84,254 charges of discrimination (all types) filed by plaintiffs with the EEOC. This number was actually down from the 91,503 filed in fiscal 2016, but it is important to remember that the fiscal year ends in July, which was before the Harvey Weinstein allegations sparked the #MeToo movement towards lessening the fear of bringing allegations of sex discrimination and harassment to light.

Unsurprisingly, of the 84,254 discrimination charges, 41,097 alleged retaliation (48.8%). Retaliation is most commonly filed as an attached charge to another allegation of discrimination, so it is always likely to lead the pack when the statistics are released at this time each year. With the second half of 2017 being all about sexual harassment you can expect to see the retaliation numbers skyrocket yet again when the 2018 statistics are released this time next year.

Harassment charges also decreased overall in fiscal 2017, from 28,216 in fiscal 2016 to 26,978 in 2017. Of those harassment charges, 6,696 charges of sexual harassment were filed out of 12,428 charges of sex-based harassment (including gender identity, gender expression, and sexual orientation). The math shows that sex-based harassment is an equal problem to the more traditional sexual harassment, and should not be ignored. Both numbers were down slightly from fiscal 2016, but as always, we should take the gains with a grain of salt given the explosive headlines in the second half of calendar 2017.

Although the overall and individual category charge numbers are down, indicating that our training and prevention programs are working, we cannot stress enough that 84,254 charges of discrimination and harassment are far too many. You also must remember that the 84,000+ charges do not include those cases filed and investigated via state fair employment agencies. In states like California and New York where the state fair employment agency handles much of the employment discrimination filings, we are seeing numbers that rival the rest of the country’s filings at the federal level.

Syntrio strives to continue fighting the harassment and discrimination problems we face in this country by providing quality e-learning products for companies of all sizes. We do not settle for what we are doing, and constantly strive to keep tailoring and improving our products to match the needs of this ever-changing area of law. We encourage you to contact us to discuss employment law solutions for your business and to continue the discussion of EEOC and other fair employment charges with us at your convenience.

Syntrio is a leader in the human resources and employment law fields (as well as ethics and compliance) and is prepared to help your company implement a compliance program aimed at reducing the potential impact of conflicts of interest within the organization. Syntrio takes an innovative philosophy towards employment law training program design and strives to engineer engaging, entertaining, and thought-provoking content.