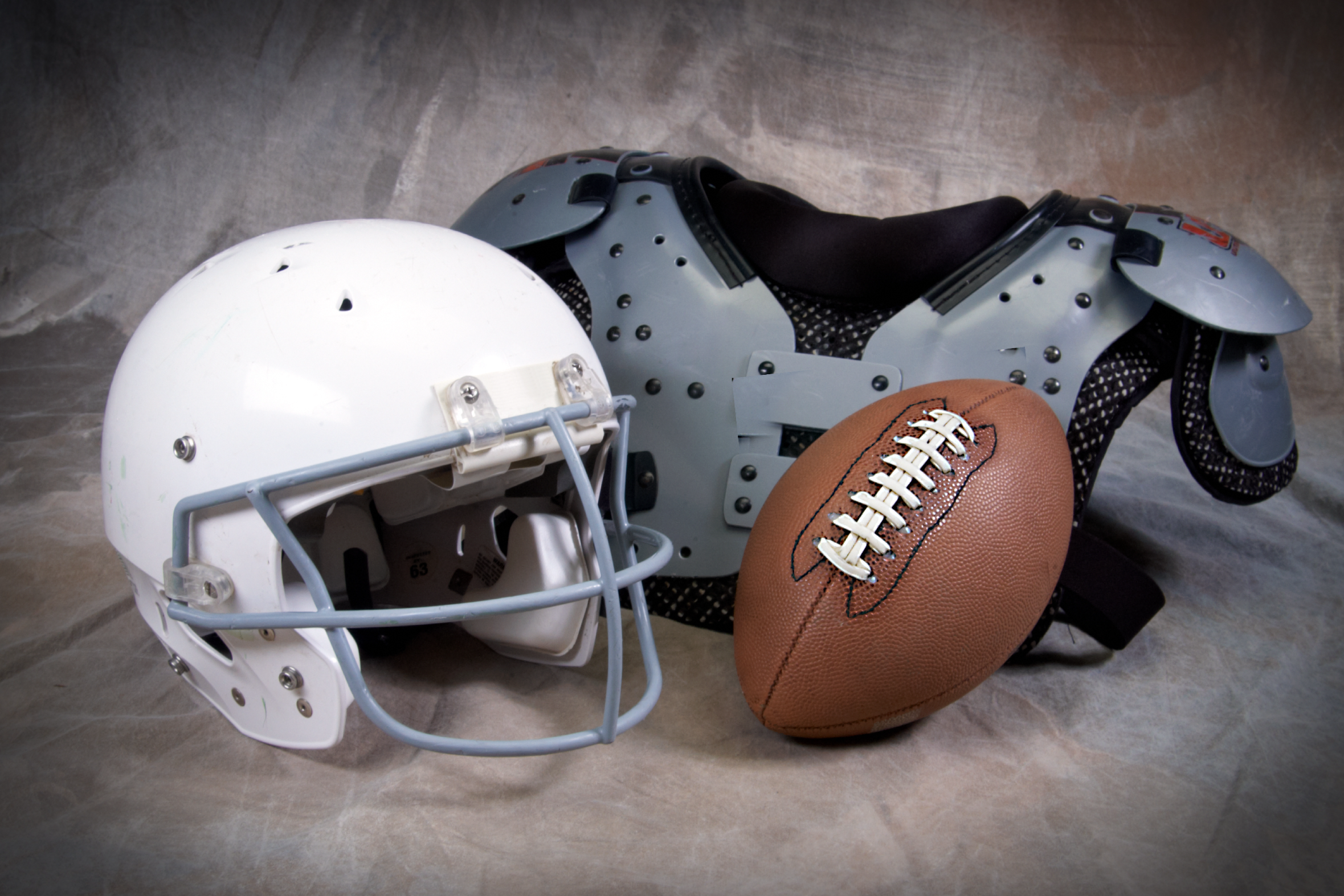 Organizations spend a great deal of time investing in workplace culture, finding out what it is, and determining how to develop it best. When culture is put to the test in a crisis, how does the organization (and its members) respond? On January 2, 2023, a national television audience got to find out how the NFL might react to an actual crisis.

With 5:58 remaining in the first quarter, the game, and potentially the way the NFL views catastrophic injury, changed forever.

The game had significant implications for the league’s standings and was a highly anticipated matchup between two high-quality teams. Midway through the first quarter, the game was progressing as many predicted, a close contest with the Bengals up 7-3. However, with 5:58 remaining in the first quarter, the game, and potentially how the NFL views catastrophic injury, changed forever.

At 8:55 p.m. ET, immediately after a seemingly innocuous tackle, Bills second-year safety Damar Hamlin got up from the ground, wobbled, and collapsed to the turf seconds later. Players from both teams and several medical professionals rushed to Hamlin’s side as medical staff quickly began administering CPR. Following a nine-minute attempt at resuscitation, Hamlin was loaded into an ambulance and taken from the field at the University of Cincinnati Medical Center, where it was reported he had gone into cardiac arrest on the field and was in critical condition. What happened next was virtually unprecedented in the history of the NFL.

After the teams huddled on their sidelines in collective shock and sadness, Bills head coach Sean McDermott met with the officiating crew and Bengals head coach Zac Taylor. Following a brief suggestion that plays resume after a five-minute break, coaches and officials agreed that the teams were in no mental condition to resume the game and instructed both teams to head to their respective locker rooms. The game was suspended until further notice.

The NFL is no stranger to significant injury, nor are its players. But the response to the Hamlin injury was swift and empathetic. It was also keenly focused on player mental and physical safety above all else, a significant departure from the “Warrior’s Mentality” the NFL has instilled in its workforce throughout its long history. Never before has the league suspended a game without resumption following any injury. Doing so on January 2 signals a change in philosophy that was nearly lauded for its conscious regard for workplace safety and putting its players ahead of the game.

The NFL was keenly focused on player mental and physical safety above all else, which is a significant departure from the “Warrior’s Mentality” instilled in its workforce throughout its long history.

The NFL’s Next Steps will Tell the Remaining Story.

As of mid–day on January 4, the league has still not announced what steps it will take to resume the Bills/Bengals game (or the other games remaining in the 2022/2023 season, for that matter). NFL schedules are a complicated process involving extensive traveling staff and venue employees. It is not simple to merely pick up a game where it left off, as issues of player safety and collective bargaining govern the suspension and resumption of games (and time off between contests). Such logistical issues make it all the more impressive that a league known for putting the dollar ahead of public opinion (and player mental health) chose to put the human aspect of football before the employment or entertainment aspects it so frequently cherishes.

A league known for putting the dollar ahead of public opinion (and player mental health) chose to put the human aspect of football before employment or entertainment.

Understandably, the Hamlin situation differs from other significant injuries in league history, namely catastrophic leg injuries to quarterbacks Joe Theisman or Alex Smith or the number of serious head and neck injuries that have left players unable to continue their seasons or careers. For the first time since 1971, when Chuck Hughes passed away following an on-field injury, the NFL was placed in a situation where one of its players may have passed away, responding appropriately and swiftly (all things considered). Should such an approach represent a sea change in the league’s response to serious injury, the league may be viewed as more human, as do the players who expressed an outpouring of emotion for one of their own on the sidelines the evening of January 2.

Culture is critical to maintaining a working environment where employees seek to remain long-term and give their best effort. For years, the NFL has been mired in a scandal involving concussions and a lack of respect for athletes who give their all to the league. The public’s near universal applause for the NFL’s handling of the Damar Hamlin situation (and subsequent postponement of the game) is an example of how making the right decision for your employees and everyone involved can have a lasting impact on reputation and goodwill with members of the workforce. It also represents the public response when an organization emphasizes safety (as well as physical and psychological well-being) over a perceived need for the “show” (no matter what that show may be) to go on. Companies in all industries can undoubtedly learn from the public’s response to the NFL’s decision-making on January 2, 2023.

A change in how employers view their employees’ mental health and physical safety can be used as an example of how to do the right thing for the workforce in a crisis situation.

The NFL Players Association not only agreed with the NFL’s decision to cancel the game but also praised its handling of the situation. There is the possibility the NFL reverses course and goes back to “business as usual” this weekend. But should the league take steps to ensure everyone involved has time to heal from a catastrophic work incident, it may represent a change in how employers view the mental health and physical safety of their employees that can be used as an example of how to do the right thing for the workforce in a crisis, even when it comes at the expense of logistics and the bottom line. The NFL’s initial response to Hamlin’s injuries also could serve as a model for organizational strategy in times of crisis impacting the entire organization’s workforce. It is always important to remember the health and well-being of members of the organization must be considered along with key business-related issues.

For more on a culture of workplace safety, see how Alcoa’s CEO prioritized it.