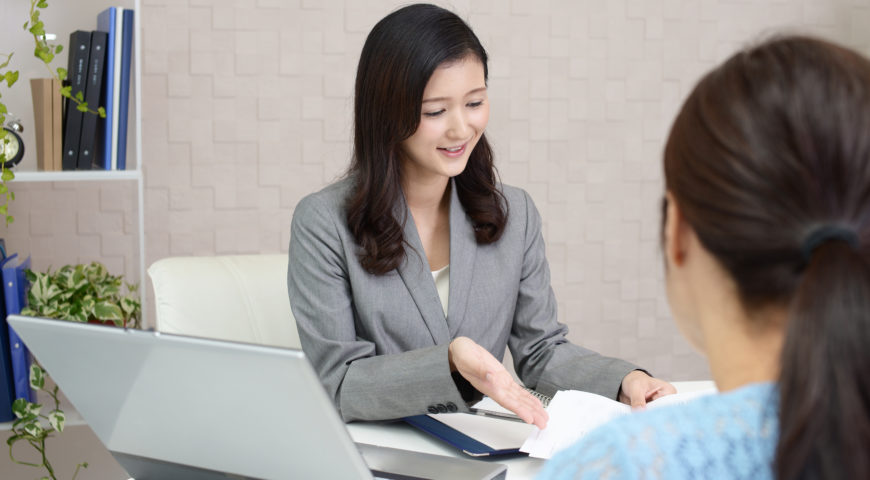 Beyond the “Compliment Sandwich” – Importance of Constructive Feedback

No one likes receiving negative feedback, which explains why more than two-thirds of managers dread delivering it to employees. According to one survey, 44% of managers find it stressful and difficult to give constructive feedback to employees while another 20% avoided it altogether. Further, as a manager, the feedback you give an employee is less credible when it’s given only occasionally. At the same time, it’s difficult for employees to work in a vacuum with no sense of how they’re performing. In fact, the majority of workers appreciate performance feedback, even when they perceive it as negative.

How can managers bridge the feedback gap without discouraging their employees? It likely won’t surprise you that the content of your criticism matters less than how you deliver it.

For years, business pundits circulated a popular strategy for delivering performance feedback called the “compliment sandwich.” The idea was that the best way to deliver constructive feedback is to “sandwich” it between two pieces of positive feedback. However, this approach has downsides. First, employees have come to expect it. It can come off as inauthentic, causing the receiver to discount both praise and criticism.  Also, people are wired to focus on the positive. A two-to-one ratio of positive to negative feedback could lead the employee to dismiss the negative feedback entirely. At the same time, you don’t want to create an environment where employees only hear from you when they make mistakes.

How to Give Constructive Feedback Without Alienating Your Team

Done well, a mix of positive and constructive feedback is appropriate. The key is to be authentic and not follow a rigid formula.

Most Everyone Wants to Improve

In a perfect world, everyone would do their jobs flawlessly, and your only job would be to shower them with praise. But would that really be a perfect world? The desire to learn and grow is a huge motivator for most people. Taking on challenges and learning from mistakes is part of being a good employee and a good manager. Learning to deliver honest feedback with empathy and respect will make you a more effective leader and make your employees trust you more, not less.