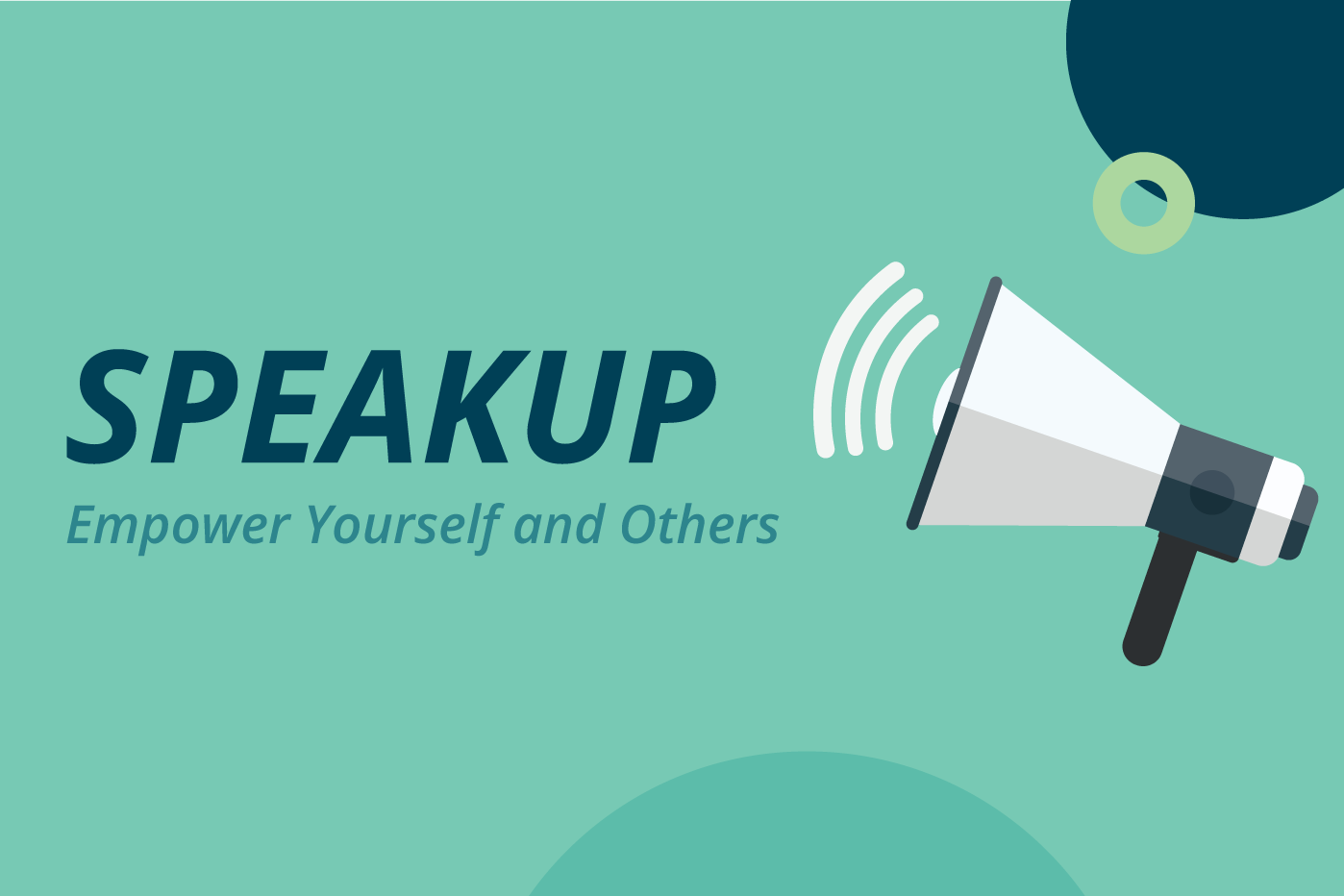 Chris Cuomo Accused of Sexual Harassment Prior to Dismissal from CNN

According to a report, former CNN correspondent Chris Cuomo was accused of sexual harassment just days before being fired by CNN. Without mentioning the most recent allegation, CNN claimed it fired Cuomo for breaches of journalistic integrity over his alleged attempts to help his brother Andrew. The latter is the former New York governor (allegedly a perpetrator of sexual harassment). Although the details of the allegation against Chris Cuomo, which the accuser claims occurred in 2013, are unavailable, the accuser’s attorney stated that CNN “acted promptly on [her] client’s complaint and fired Mr. Cuomo.”

The latest news about Cuomo is alarming given the relative lack of reporting about the sexual harassment allegation. Most news covering the Chris Cuomo situation involves the alleged attempts to cover up his brother’s missteps. It does not mention a pending sexual harassment allegation against Chris Cuomo just days before CNN decided to terminate his employment. This type of failure to report on essential details of the alleged transgressions of a public figure perpetuates the problem victims of harassment have with coming forward with their allegations.

The report details that the accuser’s attorney said her client was motivated to speak up after Chris Cuomo made comments that he “cared deeply and profoundly” about issues of sexual misconduct and that the woman believed Chris Cuomo “played an active role in attempting to smear women who accused his brother.” Given the allegations that Cuomo actively reached out to his brother’s alleged victims and attempted to gain information on them to quash the stories, the allegations are particularly concerning.

The positive side to the concerning allegations against Chris Cuomo is the accuser gained the strength to speak up about his behavior, which hopefully will aid in preventing him from engaging in harassment at his next place of employment. While it is unfortunate it took other allegations for an alleged victim to bring her concerns to light eight years after they occurred, it is the courage to do so that can lead other potential victims (if they exist) to do the same. This courage can also empower victims who learn about the story from the news and media to speak up about misconduct that may have happened to them. These allegations evidenced the power speaking up can have on future potential victims, although doing so will not cure the wrongs that happened to a victim in the past.

Speaking up about sexual harassment can have a robust preventative effect on future misconduct. When victims raise their concerns, they have the best chance of preventing future misconduct. While the behavior should never be tolerated under any circumstances, when individuals such as the Cuomo brothers allegedly abuse their power, take advantage of a situation, and get away with it, they are far more likely to continue doing so in the future.

Syntrio has developed a program centered around encouraging victims and witnesses to speak up about potential workplace misconduct and harassment, as well as encouraging supervisors and managers to learn to listen up to the concerns of the workforce. We invite your organization to discuss how our program can best prepare your workforce to improve its culture through a speak up and listen up the program and would welcome the opportunity to show you how our full-scale education and hotline program can help you continue on a path to respect and civility, with a reduction in the potential for incidents of workplace harassment.