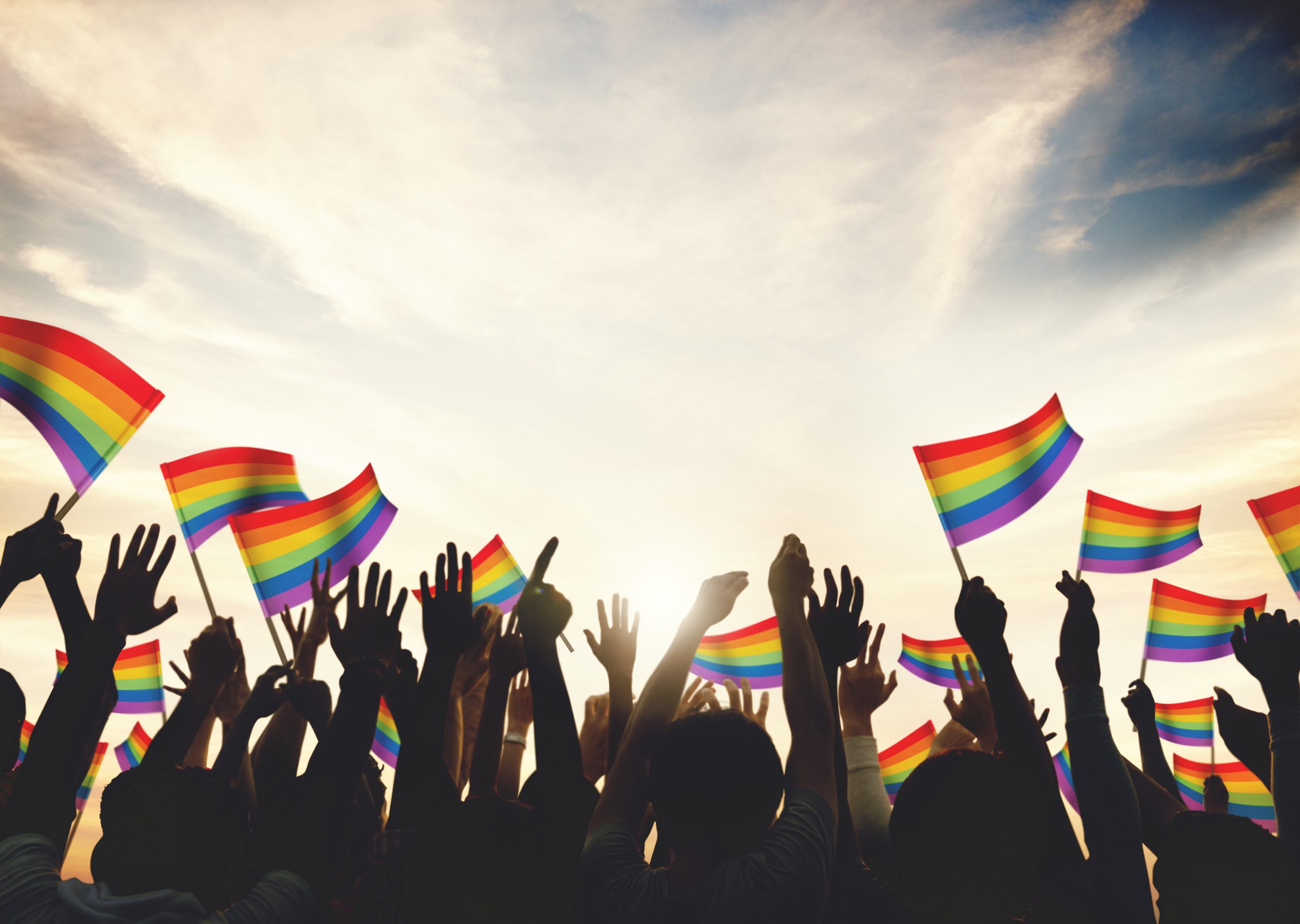 Bostock Anniversary: EEOC Issues Guidance on Protections for LGBTQ+ Individuals in the Workforce

On June 15, 2020, the United States Supreme Court ruled that discrimination on the basis of sexual orientation (and gender identity) is discrimination “on the basis of sex,” and is prohibited by Title VII of the Civil Rights Act of 1964. Over one year later, the agency charged with enforcing issues of discrimination in the workplace, the United States Equal Employment Opportunity Commission “EEOC”) issued guidance to employers intended to clarify just what the new protections mean for employers.

The EEOC guidance breaks down the most frequently asked questions about the Bostock decision and how it applies (and in some cases does not apply) to employers. We suggest you review the guidance in its entirety, but key questions addressed by the document (along with general answers) include the following:

Title VII applies to all private and public sector employers with 15 or more employees.

Among other things, under Title VII employers cannot discriminate against individuals based on sexual orientation or gender identity with respect to:

As a general rule, no.

Yes, all individuals have the right to use the restroom that is consistent with their gender identity.

The guidance also points employees in the right direction to file a charge of discrimination under Title VII. It reminds them that it is illegal to retaliate against an employee for making a complaint or assisting in an investigation.

Syntrio highly recommends that all employers review the EEOC’s guidance with their entire workforce and revisit policy and training programs to ensure they are consistent with changes to the law that have occurred over the past twelve months. Syntrio welcomes your questions and would be happy to assist with the implementation of a training program and/or policy revision. Syntrio works with employers and organizations of all sizes and looks forward to discussing these emerging issues with you or your representatives soon.