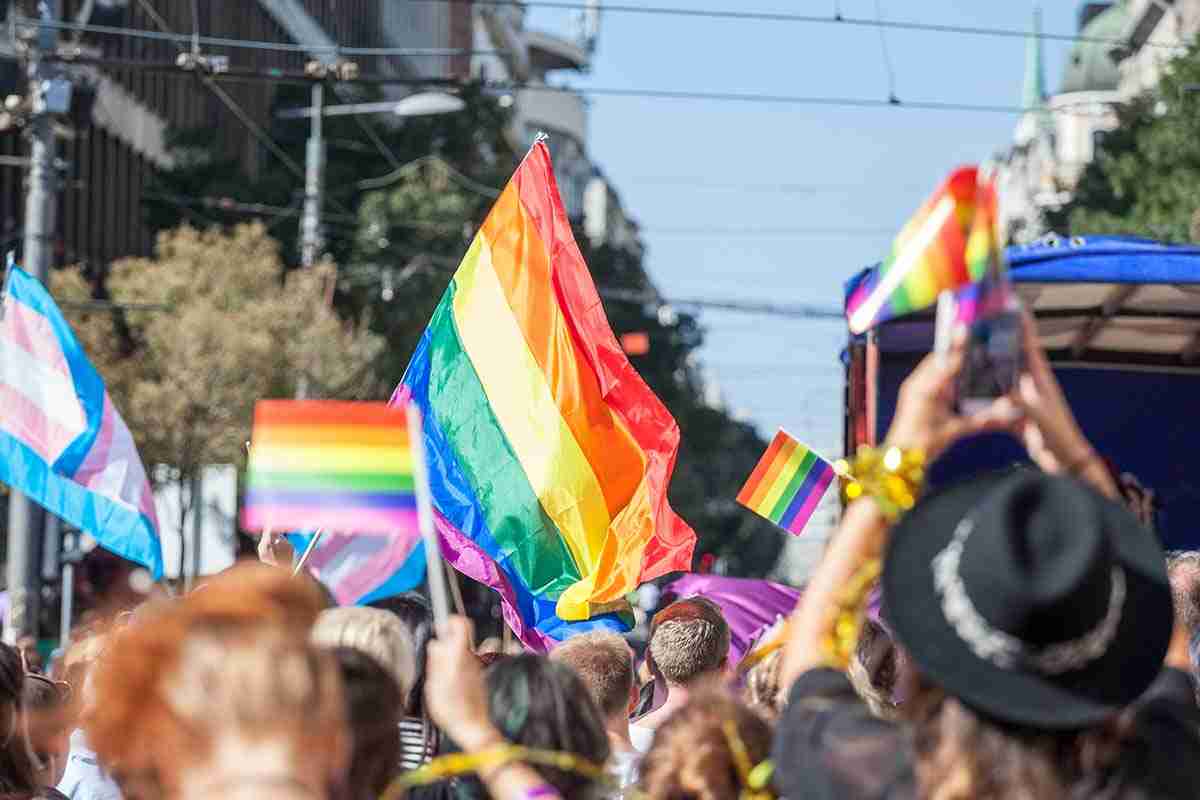 During Pride Month, you’re probably seeing the rainbow Pride flag everywhere, including in the logos of companies and brands you follow on social media. While this type of representation and visible allyship is valuable, it’s important that your organization matches its public displays of support with internal policies and workplace culture that is truly inclusive of LGBTQ+ employees. Just under half of LGBTQ+ employees are still closeted (meaning they are not open about their sexual orientation and/or gender identity) at work and 42% of LGBTQ+ individuals report having experienced some type of employment discrimination according to a 2012 survey.

Making your company a safe and supportive place to work for all individuals regardless of gender identity and expression and sexual orientation is not only the right thing to do, it also is linked to measurably positive business outcomes. It’s no coincidence that 91% of Fortune 500 companies include sexual orientation in their anti-discrimination policies, according to the U.S. Chamber of Commerce.  Businesses that are LGBTQ+ friendly report economic benefits in the following areas:

Can Respect and Civility Be Trained?

In a word, yes but consider the stereotypes and conscious and unconscious bias we all bring to work. Multiply this lack of awareness of civility by the number of employees in an organization and you see the challenge. Only self-awareness and emotional intelligence (EQ) training, (both of which is offered by Syntrio) can help us understand what our words and actions may do to another person. It’s no secret that enlightened organizations (and those that inspire to be) incorporate self-awareness and EQ training as an essential part of their respectful and civil workplace initiatives.

From policies to training to benefits, there are many ways to make your workplace more LGBTQ+ friendly, which has the added benefit of making your organization more welcoming to people from all types of diverse backgrounds: women, minorities, individuals with disabilities, military veterans, and others. In addition to training (for example, diversity and inclusion courses from Syntrio) and policy, your organization  can use LGBTQ+ inclusive language in internal and external communications, have an LGBTQ+ employee resource group, and consider donating to LGBTQ+-related causes.

Hopefully, next year when Pride Month comes around, you can feel confident that your company’s rainbow logo is backed by a deeply held commitment to inclusion, diversity, and anti-discrimination.