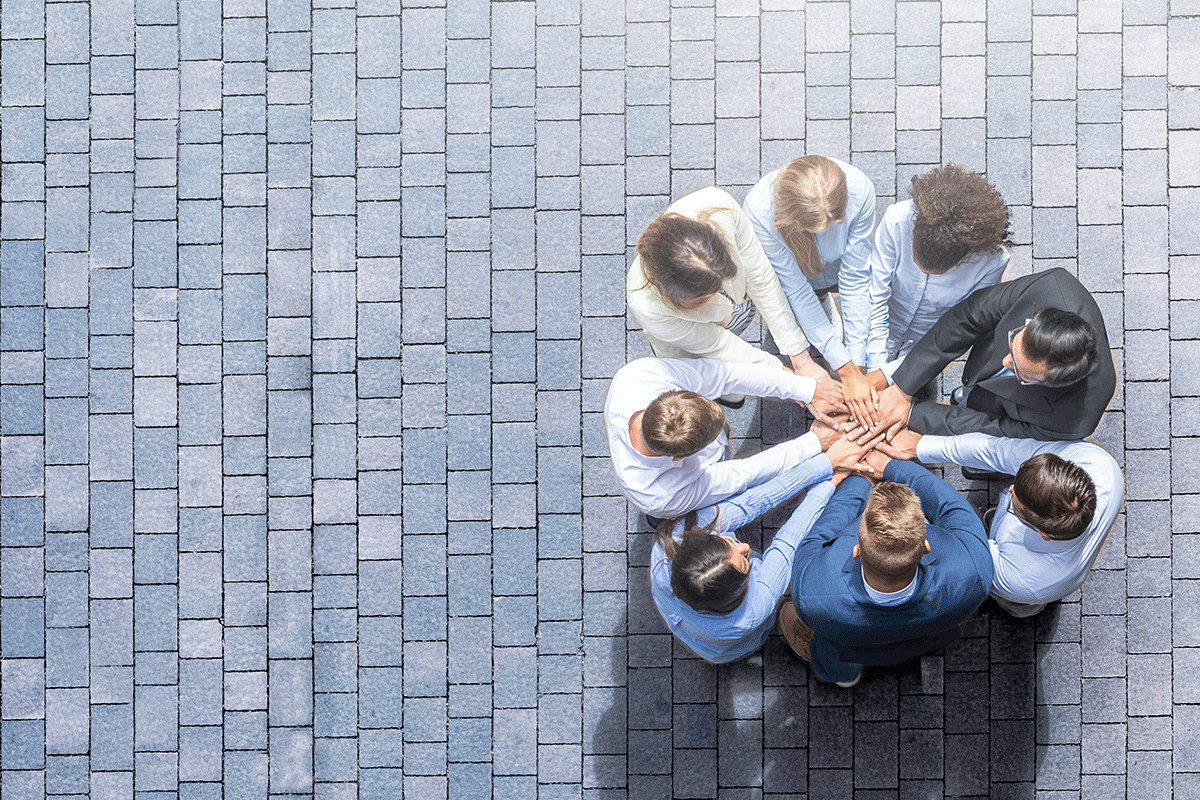 In the 2000 film Remember the Titans, these were the words the football team’s star defensive end Julius Campbell utters to call out team captain Gerry Bertier’s lack of leadership of the recently integrated football team. This scene arrives at a pivotal time in the story’s arc. Before this scene, the white and black players were at odds, mainly keeping their distance from one another off the field. Head coach Herman Boone and assistant coach Bill Yoast criticized the players for how their lack of bonding off the field led to their inability to unite as a united team and pursue real success. This scene is followed by Boone’s heartfelt plea to the section on an early-morning run through the Gettysburg battlefield:

If we don’t come together right now on this hallowed ground, we too will be destroyed, just like they were. I don’t care if you like each other right now, but you will respect each other. And maybe, I don’t know; maybe we’ll learn to play this game like men.

Living in northern Virginia, just minutes away from the city of Alexandria where the story’s actual events took place, to me, these words resonate. Over the past several months, I watched The Washington Post report on the passing of Julius Campbell (January 2019), Bill Yoast (May 2019), and Herman Boone (December 2019). (As the film states, Gerry Bertier died in 1981 in a car accident.) All four played essential roles as three rival high schools and their football teams merged in 1971 to form the new TC Williams High School, the city’s first racially integrated high school. As the move dramatizes, this integration leads to many problems among coaches, teammates, students, parents, and the community.

With Campbell’s words to Bertier, the story pivots. Soon enough, Bertier recognizes the power of both words and actions. He heeds the coaches’ message to escape his narrow mindset. He rises above his status as just a player, his race, and youth to take on the mantle of leadership and become a real team captain—a natural leader. As a role model to his African American teammates, Campbell undergoes a similar transformation. In Hollywood fashion, under Bertier and Campbell’s leadership (with Boone and Yoast’s guidance), the team comes together to become a “perfect” team—or at least an undefeated one, winning that year’s Virginia state championship.

As one of my go-to films, Remember the Titans sticks with me with each viewing. Recently, it’s given me a reason to consider the critical elements of good leadership. What’s intriguing is how well the attributes exhibited in the film match the leadership competencies that we at Syntrio identified as essential to leading businesses ethically.

Serve as a Personal Example

Bertier must step up as captain and Campbell as an informal leader, putting race aside to begin to unite the team, just as the two coaches must do. As Campbell says, “Attitude reflects leadership.” If the leaders cannot exhibit the right behaviors, why should they expect other team members to do so?

To inspire and pattern responsible conduct, a leader must demonstrate it.

Boone, Yoast, Bertier, and Campbell compel the players to come together and seek perfection as individual players and a team—all the while putting race and former animosities aside. In the film, this process contrasts with the continued caution among students, parents, and the community, until the end, when the team’s first-place status appears to unite these groups.

Under the close watch of coaches Boone and Yoast, Bertier and Campbell check the players, their attitudes, and misgivings. Bertier works with Campbell to build esprit de corps and a winning team culture.

Seek Out and Address Questions and Concerns

Bertier and Campbell, as informal leaders of their respective racial groups, must get in front of simmering tensions and emerging problems to keep team members directed toward the goal and not allow the racial tensions resident among other students and parents to divert the team’s focus. They must respond to specific situations before they get out of hand.

Use Recognition and Corrective Measures

We watch the coaches, Bertier and Campbell, recognize the players who demonstrate a real commitment to the team and its success—one player, Ronny Bass, receives the “game ball” for exceptional conduct and play. They also recognize those who fail to do so—a former friend of Bertier’s is cut from the team for a selfish attitude; another leading player is benched for failing to demonstrate a winning attitude.

Use Resources to Aid in Leading Others

We watch Bertier, struggling to maintain a long-standing friendship with a resistant player and lead the team, seek counsel from Coach Boone. The coach guides him to act like a leader and make the tough decision—leading Bertier to cut his friend from the team.

Syntrio’s training on Manager Core Competencies addresses these six leader skills for ethics and compliance management. This training is based on the expectations of leaders identified in a comprehensive review of corporate codes of conduct of leading businesses.