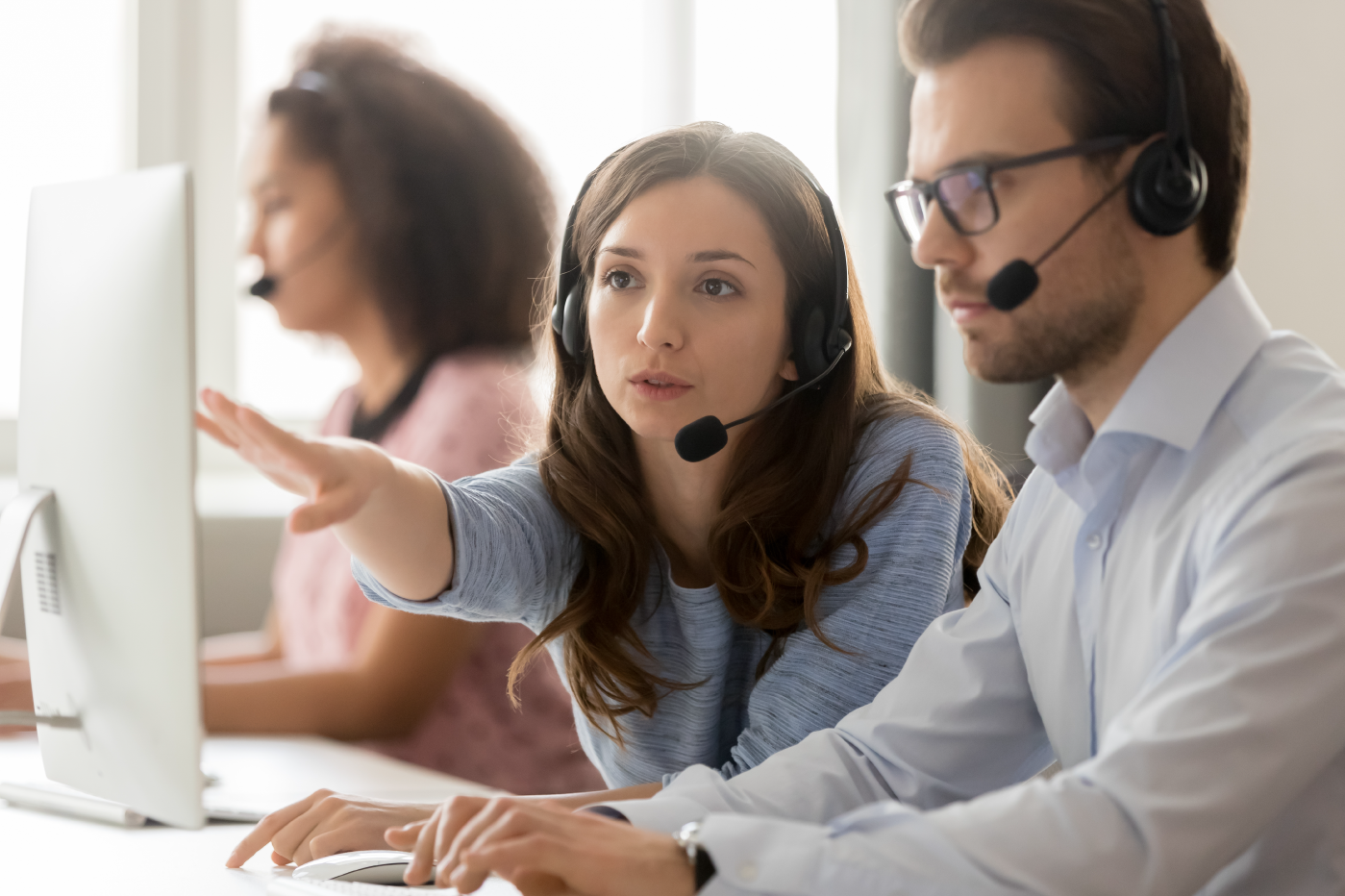 The United States Government has recently increased its focus on ensuring employees have adequate resources to raise concerns, both within the organization and externally. For years, employers have taken the minimum compliance approach of installing a confidential hotline. More recently, employers have begun to understand the value of empowering employees to speak up and are now making full-scale efforts to go beyond the government’s recommendations. Indeed, savvy employers are educating their workforce on the value of speaking up and communicating the means. These efforts have been made to combat low reporting based on fear of retaliation and concerns nothing will be done in response to a complaint.

Many Employees are Unaware of the Existence of a Hotline

Syntrio recently completed its Essential Guide to Employer Reporting Programs and has concluded that the United States Federal Government and its agencies have recently increased their focus on hotline usage (or lack thereof). United States Government Agencies are increasingly recommending employers not just have a hotline, which is expected, but also engage in a program of education aimed at empowering employees to speak up when they have a concern (either via the hotline or internally). At Syntrio, we believe the existence of a confidential reporting channel is critical, but only for use as a last resort. By preparing your employees to speak up and raise concerns internally, you will be best positioned to resolve the issues and improve your culture toward open communication.

Three significant federal laws (Sarbanes-Oxley, Dodd-Frank, and the Affordable Care Act) require segments of United States Commerce to have a reporting mechanism for employee whistleblowers to raise potential compliance violations. While largely limited to publicly-held companies, some requirements extend to privately held subsidiaries. What is clear is several federal agencies, including the United States Department of Health and Human Services, the United States Small Business Administration, and the EEOC Office of the Inspector General (among several others), all publicize and encourage the use of their whistleblower hotlines as a means of third-party reporting.

Research reveals employers need to do better in the modern workplace. While the number of laws requiring hotline usage remains minimal, recent United States Department of Justice recommendations to its attorneys reveal the DOJ’s position that employers should engage in “well-designed” programs to encourage employee “confidential reporting and [subsequent] investigation process.” It is clear that the United States Government not only expects employers to have an anonymous hotline but also to go beyond the mere existence of a mechanism and into a full-scale education program aimed at employee empowerment to speak up about concerns and fostering manager accountability to do something when a complaint is filed.  Much like conducting mandatory sexual harassment training as a means of “checking the box” is wholly insufficient in the eyes of regulators, so is simply having a hotline that employees either are not using or remain afraid of raising a concern internally or externally due to the fear of retaliation.

Syntrio encourages you to download its essential guide on this subject. The focus is filled with valuable statistics and in-depth analysis of the need for a large-scale education program to communicate the need and desire of the organization to hear employee concerns, as well as manager education on sharing its understanding and operations process when a complaint is made. From there, Syntrio invites you to partner with us in formulating a program for your organization’s success in this area. We have developed several courses and communication tools to aid your efforts and guide you toward a more substantial workplace culture.