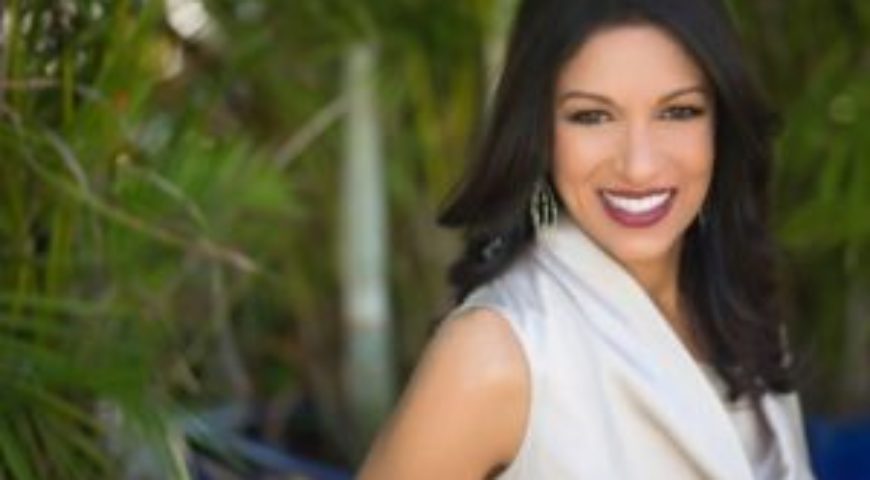 Anchoring Against the Slippery Slope: A Candid Interview with Rashmi Airan

“In December 2014, I was across from my 10-year-old son at a high-top table, sitting knee-to-knee and as I looked into his eyes I said: ‘Today, Mommy had to plead guilty to a federal crime.’”

I stumbled upon Rashmi Airan’s LinkedIn profile while doing some research on companies and prospects one recent Friday afternoon.  Because I was focused on the compliance area, Rashmi’s profile kept getting recommended to me, so I clicked on her LinkedIn profile picture, and am so glad that I did.  Rashmi’s professional history and her life story are mesmerizing and with each layer of the onion I peeled back, I wanted to discover more.  So, I sent Rashmi a LinkedIn connection request and followed that up with a message for a quick discovery call.  We agreed after that call to spend more time together to interview her and share her fascinating story and more importantly her mantra-like message of ethical vigilance.  After spending time in a federal prison and a Florida County Jail for unethical activity, Rashmi evangelizes this concept, in the hopes of helping others avoid her fate.

Darin Hartley (DH):  Can you please tell me about your background and upbringing?

Rashmi Airan (RA):  I am the eldest of three daughters from a first-generation Indian family.  The pressure to succeed and to strive for perfection because of these and other factors drove me to be the best at everything I pursued.   I wanted the perfect family, the perfect children, the perfect community, and the perfect career.   I wanted financial success.  With this financial success, I knew I would be able to pursue my philanthropic needs in the Miami community where I lived.  My father came to the United States with $8 and ultimately achieved great success alongside my mother in engineering, real estate, and, later, as a practicing attorney.  My parents’ success drove my need for achievement even more.  It burned like a furnace inside me and is part of the reason I have had many career successes.

DH:  What was the arc of your career?

RA:  I completed my undergraduate studies at the University of North Carolina and my post-graduate work from Columbia Law School.  After working briefly at Morgan Stanley, I graduated as a Kent Scholar from law school and then worked for several major firms across the country.  Eventually, I started a small private practice in south Florida.

DH:  What inspired you to become a lawyer?

RA: My biggest inspiration was my Dad.  He is a phenomenal lawyer.  As an engineer, he was asked to wear a wire to help prosecute a corrupt city official, and after that, my Dad got his J.D.  I was so fascinated with this story and the fact my Dad got his law degree, I wanted to follow in his footsteps.

Rashmi then said, “I am not sure that the practice of law was the right one for me.  To be a great lawyer, you really need to be detail-oriented.  I thrive on people skills and networking and influencing people.  In the practice of law, you write a contract but do not have to leverage any people skills.  As a lawyer, I loved being in court.  I loved helping the client solve problems, but did not necessarily enjoy pouring over the details of a contract.”

DH:  You had a successful and growing private practice.  What happened?

RA:  You are right.  My private practice was growing, but I wanted to gain more clients, work, and revenue.  In mid-October 2007, I was introduced to a real estate developer in south Florida who was looking for a local lawyer to act as a Closing Attorney on some condos he was selling.  I was to be the closing agent and coordinate the transactions with the banks for approval.  The problem was that he was getting money back to the condo buyers as incentives, which was not documented in the HUD documents sent to the bank.  As a closing attorney, if I sign off that there was no cash going back to the buyer, and there was by creative means, I am liable for that.

DH:  From the initial meeting with the unknowingly unscrupulous real estate developer, can you describe the timeline and major events that followed?

DH:  You got an early release.  Can you talk about what your original sentence was?

RA:  I was sentenced to 366 days in federal prison.  I have a $19M judgment against future earnings, I am on probation for three years, and 200 hours of community service.  I cannot work in real estate or law business through my probation period.

DH:  You have been through a lot.  What were the toughest things that happened to you?

RA:  This whole experience has been frightening and enlightening.  There were several things that were extremely tough for me.

DH:  What do you want other people to know because of what happened to you?

RA:  I was lucky enough to recently do a TED Talk.  It was an amazing experience.  The big takeaway from my presentation was to always practice ethical vigilance.   You always must listen to your inner voice and respond based on what you are hearing.  Here are the steps to practicing ethical vigilance.

For example, if you are working in a law firm, and you are asked to do something wrong, no matter the consequence, you shouldn’t do it.    As a lawyer of my own firm, I made some choices related to keeping my business afloat, which ultimately led to me seeing it sink.

DH:  What does the future hold for Rashmi Airan?

RA:  I feel it is my life’s mission to share my story with others in the hopes that they learn from it.  I recently spoke at a new charter high school, SLAM, (backed by PitBull) approximately 100 students about the message of ethical vigilance.  It is never too early to learn this message and incorporate it into one’s daily life.  I am also speaking a lot at Fortune 500™ companies, law firms, trade association conferences and event, and graduate schools about this topic.  I have been asked to consult on the issue of ethics, compliance, and the impact on organizational behavior at a multi-national level for corporations.  I have been accredited to teach a Florida Bar CLE course on Ethics for lawyers and am in the process of submitting for CLE ethics course approval in other states.

You can see what I am up to at my Website www.rashmiairan.com.

Syntrio is a leader in both the ethics and compliance field, as well as human resources and employment law, and is prepared to help your company implement a compliance program aimed at reducing the potential impact of compliance violations within the organization. Syntrio takes an innovative philosophy towards compliance program design and strives to engineer engaging, entertaining, and thought-provoking content. Contact www.syntrio.com for more information about our ethics and code of conduct online courses and remember to follow us on Facebook, Twitter, Google Plus and LinkedIn for daily updates on employment law and compliance that impact your company!

Doing Good (Authentically) as a Business

In an earlier post, we talked about the importance of matching public support for the LGBTQ+ community with internal practices, policies, and employee training that support diversity and inclusion. Psychological astute, relevant, engaging, and practical employee training also encourages a respectful and civil workplace, conflict management, negotiation, and emotional intelligence. Still another area that would […] 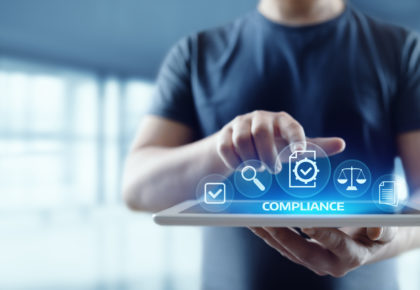 Two prior blogs have addressed the recently updated 2019 Department of Justice Evaluation of Corporate Compliance Program criteria. Department prosecutors use these criteria to assess an organization’s commitment to implementing and operating a compliance program when an organization comes before the Department, principally facing prosecution.   Among the chief factors that these criteria focus on […] 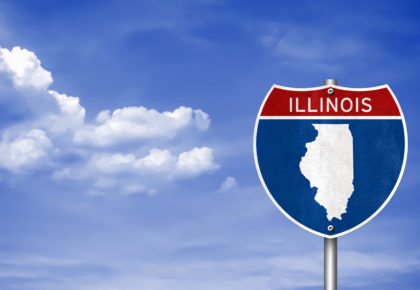 Illinois Sexual Harassment Training will now be Required: What does an Employer do?

Last week the Illinois General Assembly approved legislation that would require all employers in that state to conduct mandatory sexual harassment training. If signed into law by Illinois Governor Pritzker, this law would take effect on July 1, 2020 and would be the most comprehensive of its kind in the country. Given the substantial implications […]

In 2018, New York enacted sweeping legislation requiring employers to train nearly all employees that work in that State. While it is likely employers are still scrambling to meet these new requirements, the 2019 legislative session shows no signs of New York slowing down its efforts to eradicate offensive behavior from its workplaces.   Lawmakers […]

Much ink has been spilled debating the effectiveness of legalistic (and formulaic) anti-harassment training. Nearly everyone agrees that grouping employees in a room with a 1980’s era VCR/television combination unit and playing a video recorded by a corporate lawyer with little or no training on preventive practice is the wrong way to conduct harassment training, […]

Few areas of harassment training draw more confusion than cases involving third parties. Employers are left wondering what they can, and should, be doing to protect their employees from harassment that originates via contact with those outside the organization. Hewitt vs. BS Transportation, a recent case decided in the United States District Court for the […]