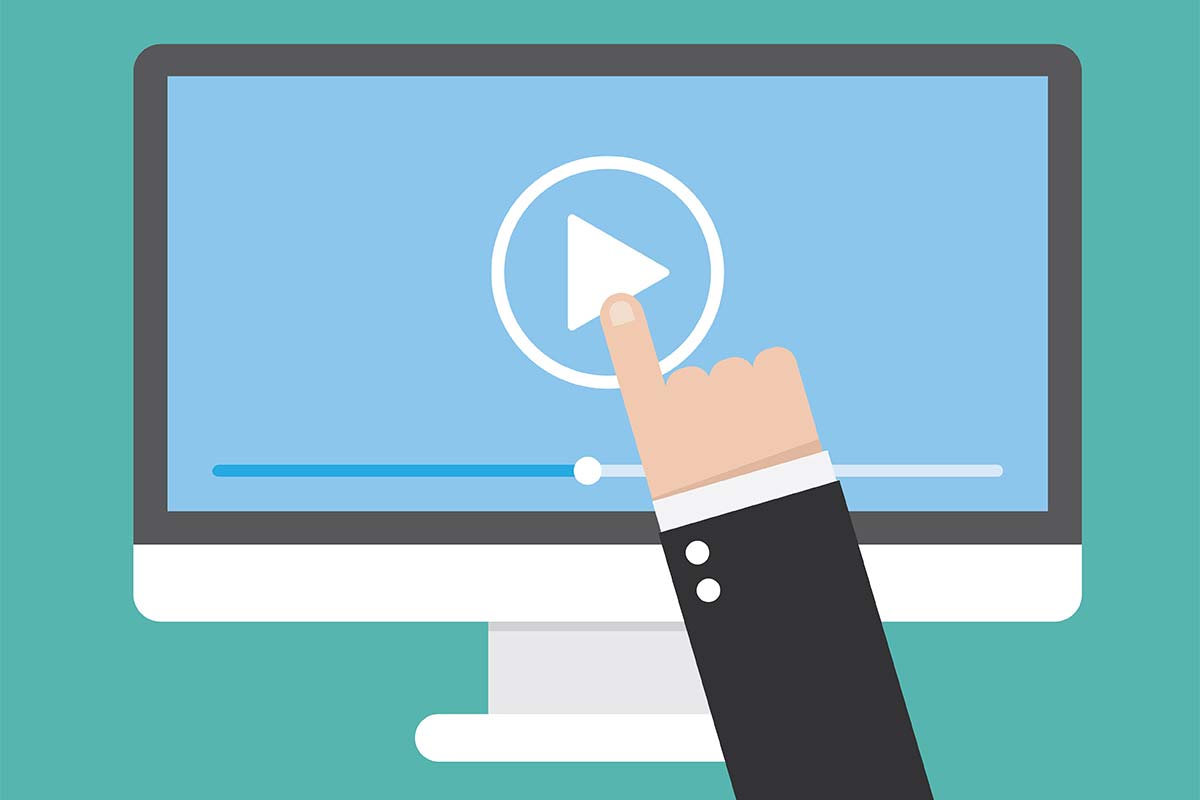 When the 2019 legislation was making its way through the New York State legislature, Cuomo was a staunch advocate for mandatory annual harassment training for all New York employees, claiming “there has been an ongoing, persistent culture of sexual harassment, assault, and discrimination, and now is the time to act.”

In 2019 New York Governor Andrew Cuomo signed legislation strengthening the state’s protections against sexual harassment for employees. When he signed that law, odds are good Cuomo never thought he would become the subject of an intense investigation and allegations that threaten his position as the head of that state. But in 2021, Cuomo has become the subject of allegations by current and former aides alleging he engaged in misconduct when he leered at a current aide’s breasts and groped a former aide in the Executive Mansion. Ironically, these incidents are more likely to lead to liability for sexual harassment under the law Cuomo signed in 2019, which changed one factor in assessing harassment liability from “severe and pervasive misconduct” to conduct “beyond petty slights and trivial inconveniences.” Should the allegations against Cuomo prove true, it is very likely that he will be found liable for sexual harassment and (among other things) need to resign from his position.

When the 2019 legislation was making its way through the New York State legislature, Cuomo was a staunch advocate for mandatory annual harassment training for all New York employees, claiming “there has been an ongoing, persistent culture of sexual harassment, assault, and discrimination, and now is the time to act.” In yet another ironic twist of fate, on March 6, 2021 a CBS news report revealed a Cuomo staff member has alleged Cuomo had a staff member take the training for him in 2019 (the first year training was required for all employees in the state). According to the report, the staff member made a joke about having to take the training for Cuomo, then was overheard asking him to sign the certificate. Cuomo denies these allegations, and claims he “reviewed the materials,” but in light of the allegations against the Governor, his credibility on these issues is understandably being called into question.

Studies have shown that CEO’s and others in leadership positions are far less likely to take mandatory harassment training courses (or take them seriously if they do take them). Many executives feel that the training is not about them, rather about the perception the potential victim (or victims) have that the organization is doing all it can to keep them safe. Other leaders feel they do not have the time to spend taking courses that are “geared for employees” or “not directed to them” on a personal or professional level. This line of reasoning is dangerous and misguided, as evidenced by the allegations against Cuomo. Often, those who need training the most are those who are the least likely to take it, which sets a dangerous precedent for the organization from the top down.

The allegations against Andrew Cuomo should alert leaders of all organizations to the importance of promoting and following a culture of respect and zero tolerance for harassment. Syntrio is available to help your organization formulate a plan to not just comply with the harassment training requirements in your state, but also to go above and beyond compliance by implementing a full-scale program of workplace civility, respect, and diversity, equity and inclusion training that supplements your harassment and discrimination obligations. We invite you to contact a member of our staff at your earliest convenience so that you can see how our products can meet your needs.