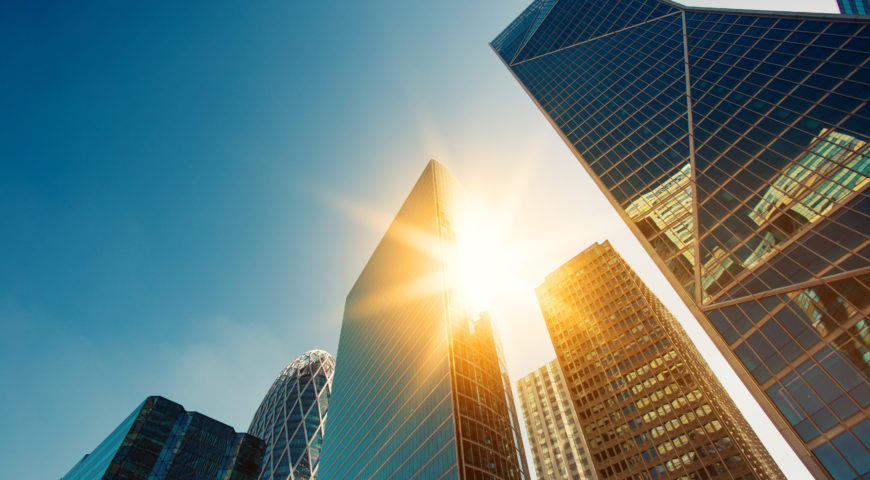 A Funny Thing Happened on the Way to a Bribery Indictment…

Something unusual and surprising happened last week in the corporate compliance world.

A company’s two senior leaders were charged with a foreign bribery scheme and—at the same time—the company itself was exonerated. If you’ve been following the case of Cognizant Technology Solutions, Corp., you’re perhaps also surprised by this turn of events.

The short story: In April, 2014 the company’s president and chief legal officer (and compliance head) were charged with a $2 million bribery scheme to promote construction of its corporate campus in India.

Typically, when bribery is detected, a government regulator charge a company’s senior executives with criminal conduct while, at the same time, also pursuing charges against the company for aiding and abetting the crime, hiding it or obscuring it revelation. Then, a long, drawn out process might unfold of investigation, litigation and sanctioning to bring the company to heel for the misdeeds of its executives and itself.

But, a company can sometimes escape such charges if it can demonstrate that it took steps to reinforce compliance, as we know from a case involving Morgan Stanley when Hong Kong executives were charged with bribery related to internships for customers’ family members in exchange for business.

Similarly, in Cognizant’s case, the company escaped criminal charges just as two of its senior leaders were being charged. Where it gets interesting is that two weeks after the company uncovered this scheme, it notified the authorities and assisted with the investigation.

A lot of things have to go right for a company to take the following actions:

This makes one wonder just what was going on within this company for its leadership at that time to take such bold actions:

It’s a rare case for a company’s remaining leadership to take such prompt, assertive, responsible actions as Cognizant’s did. The likelihood is that these actions did not occur on the spur of the moment with senior leadership quickly ‘finding religion’ in the face of confusion and substantial challenges. What’s more likely, the leadership that wasn’t involved in the bribery scheme had a clear understanding of wrongdoing, stout conviction about the right course of action, sturdy moral courage to take the right steps when many others would have thought first of self-protection, and unfettered belief that regulators would treat the company judiciously.

Despite the involvement of the company’s compliance lead in the bribery, one wonders just what sort of culture of integrity existed among the rest of leadership? And what steps does such a company take to instill such a culture within these top leaders to motivate them to act responsibly in the face of such a challenging situation?

The US Justice Department indicated its refusal to charge the company was due to: “Cognizant’s prompt voluntary self-disclosure, cooperation and remediation, as well as Cognizant’s disgorgement to the Department and the U.S. Securities and Exchange Commission (SEC) of the cost savings that resulted from the bribery scheme.”

In the end, something unusual and surprising happened: The remaining leaders were right, they did right, and, as a result, they and their company were treated accordingly.