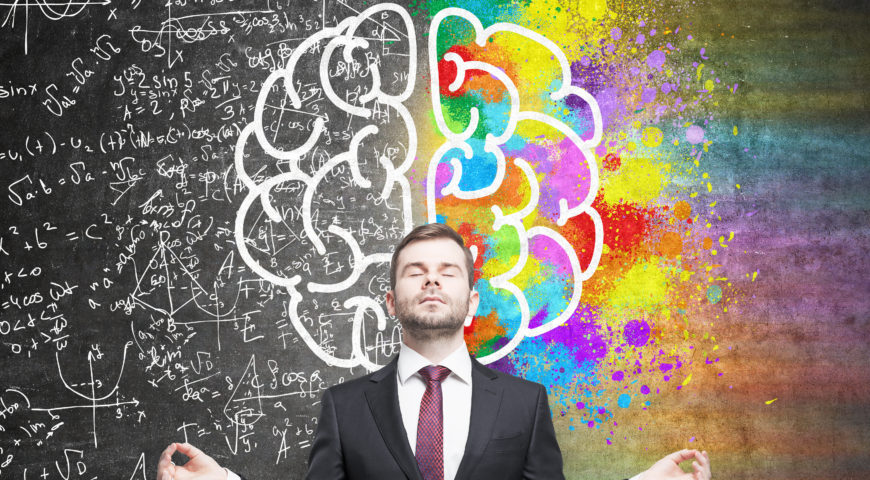 It’s no surprise that conflict is a regular and unpleasant reality in many workplaces. When a group of employees from various backgrounds and with different work styles is brought together to achieve a shared business goal, tensions are inevitable. Competing priorities, stressful deadlines, heavy workloads, and poor communication can cause a minor misunderstanding to snowball into a full-out argument or simmering resentment.

A 2008 study by CPP, developers of the Myers-Briggs assessment, found that US employees spend 2.8 hours per week dealing with conflict, equating to approximately $359 billion annually in paid hours. According to another study by the University of North Carolina, HR managers spend 24 to 60 percent of their time dealing with employee disputes. Worse, 53% of employees said they spend time at work worrying about a past or future conflict with a coworker. How to reverse these troubling statistics? Managing conflict at work takes more than patience and good communication. It requires emotional intelligence.

The Relationship Between Emotional Intelligence and Conflict Management

Think of emotional intelligence as a toolkit – an internal resource to draw upon when conflict arises. According to emotional intelligence and negotiation expert Dan Shapiro, “The moment you feel threatened in a conflict, a whole set of emotional forces turn your conflict into an adversarial battle: It becomes you vs. them. Suddenly the problem feels nonnegotiable because you can’t imagine working things out with the other side.” In these moments, emotional intelligence may help transform a destructive argument into a productive learning opportunity. Individuals with high Emotional Intelligence Quotients (EIQs) have an easier time controlling their feelings, display greater self-awareness, and are able to take time to process their thoughts before reacting. These abilities are particularly useful in conflict management and resolution.

Consider these actions that individuals with high EIQs demonstrate the next time you find yourself in conflict:

There’s enough to worry about during the workday. Conflict — between and among coworkers, managers, and their direct reports, and even between and among larger groups or departments — takes time and energy away from achieving shared goals. Any steps you take to make your organization (and yourself) more empathetic and peaceful will bring major payoffs: happier employees, clearer communication, a more positive environment and, ultimately, greater organizational success.