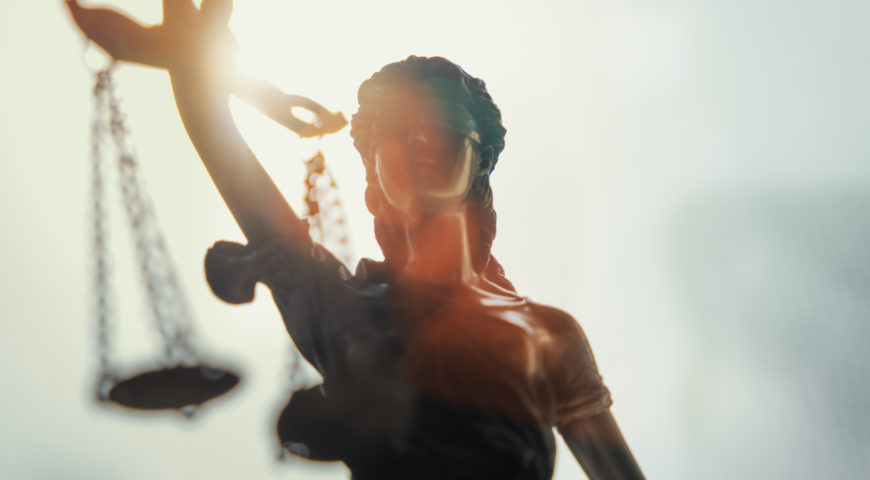 A timeline of 2018 harassment incidents read like a “who’s who” of American celebrities and executives. What began in mid-2017 as a social media movement to point out incidents of harassment in the workplace became an everyday occurrence this past year. As #MeToo enters its third calendar year, let’s look at developments in the area of harassment from 2018 and offer insights as to what might be coming in 2019.

In April 2018, New York Governor Andrew Cuomo signed into law sweeping legislation that requires nearly all New York employees to receive comprehensive training aimed at reducing and responding to workplace harassment. At the same time, New York City signed parallel legislation requiring even more extensive training. Both laws are now in effect, and New York employers have until October 9, 2019 to complete training to comply with the State requirement, which is the stricter of the two laws.

New York’s sweeping legislation may have moved the ball forward, but momentum increased in August when Delaware enacted a similar rule. Delaware’s law requires employers with 50 or more employees to train their employees on sexual harassment by January 1, 2020. This means that 2019 will be an extremely busy year on the east coast, with organizations scrambling to determine how to train their employees on these important topics.

Just when it appeared New York’s and Delaware’s new training laws made for a big year, the U.S.’s largest state upgraded its existing law on September 30, 2018. California now requires all employees, not just managers, to receive training on sexual harassment, abusive conduct, and gender identity issues. Also, California increased the number of applicable employers by reducing the employee threshold from 50 down to 5, making nearly every employer in the state responsible for providing this training.

Each of the new laws increases an employer’s responsibility to train its employees. Yet given the high number of incidents that continue to be reported, these changes present opportunity. Since these rules also apply to an organization’s senior leaders, we look forward to many leaders embracing the concept of training rather than seeing it as principally intended for lower-level managers and line employees. After all, leadership’s commitment to the perspective that incidents of harassment will not be tolerated is critical to the success of any program to reduce this illegal misconduct.

In 2019, we anticipate that more states will follow New York, Delaware, California, Maine and Connecticut’s leads in requiring harassment training. Already, proposed draft legislation exists in Massachusetts, Pennsylvania and Minnesota. The number of state democratic election victories in November suggest that similar legislation in Illinois and other states is likely to follow.

Organizations should strongly consider proactively providing sexual harassment training to employees whether their state requires it or not. In addition to fostering a culture of tolerance for diversity and inclusion and intolerance of harassment and hatred, training your employees on what to do in the event they are victims of harassment or bystanders to misconduct can help prevent incidents that can prove quite costly, both to productivity and in actual dollars.