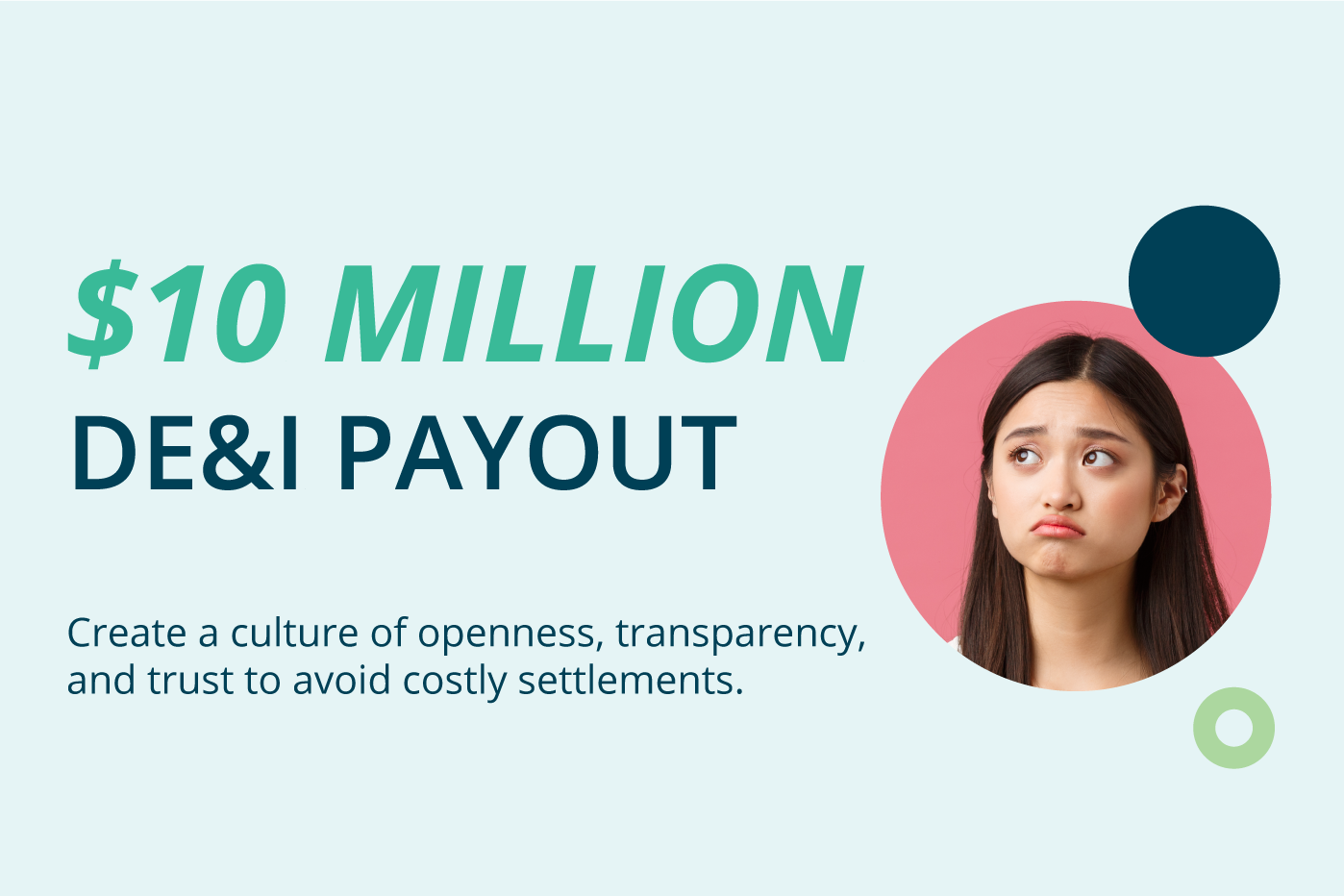 A former marketing executive for a North Carolina non-profit health system was recently awarded $10M in punitive damages by a jury in a wrongful termination lawsuit filed against his former employer, as reported by the New York Times. The suit, which David Duvall filed, alleged that the motivating factor in Duvall’s termination was his race (white) and his sex (male).

Duvall successfully argued that he was ousted from his job as part of a diversity and inclusion initiative and was replaced by one white woman and one black woman. Duvall was fired “without warning” in 2018 and was escorted off the property. According to records produced at trial, Duvall was “performing at a high level and exceeding expectations.” An essential factor in the jury’s decision was its conclusion that the employer would not have made the same decision regardless of Duvall’s race and sex.

Testimony showed that Duvall was a vital proponent of his former employer’s diversity and inclusion initiative and sat on an executive committee that supported the program. Given the high punitive award, it is clear that not only did the jury find that the employer acted unlawfully, but it also attempted to send a message that while diversity, equity, and inclusion are important, the programs must be implemented lawfully and not arbitrarily.

This stunningly large verdict is significant because it shows that while diversity, equity, and inclusion efforts are primarily aimed at changing the demographics of the workforce to include more under-represented categories, doing so must be done on an objective basis and must not be at the expense of members of the majority who are exceeding expectations. To best focus DE&I efforts, it is essential that organizations set objective criteria that are race and gender-neutral when making hiring decisions. While efforts to interview and ultimately hire more under-represented candidates have significant benefits in today’s working environment, this case shows that it is not enough to replace white males with female candidates or persons of color. Indeed, doing so can have a catastrophic result.

Syntrio offers a wide variety of diversity, equity, and inclusion training courses aimed at helping your organization’s efforts to become more diverse lawfully and practically. We welcome the opportunity to speak with a member of your organization about your initiative and how our courses can help you achieve your goals in a productive manner that complies with the equal employment laws at the state and federal levels. Contact Syntrio today to see how we can help your organization improve its culture by becoming more equitable and inclusive and proactively improving diversity.